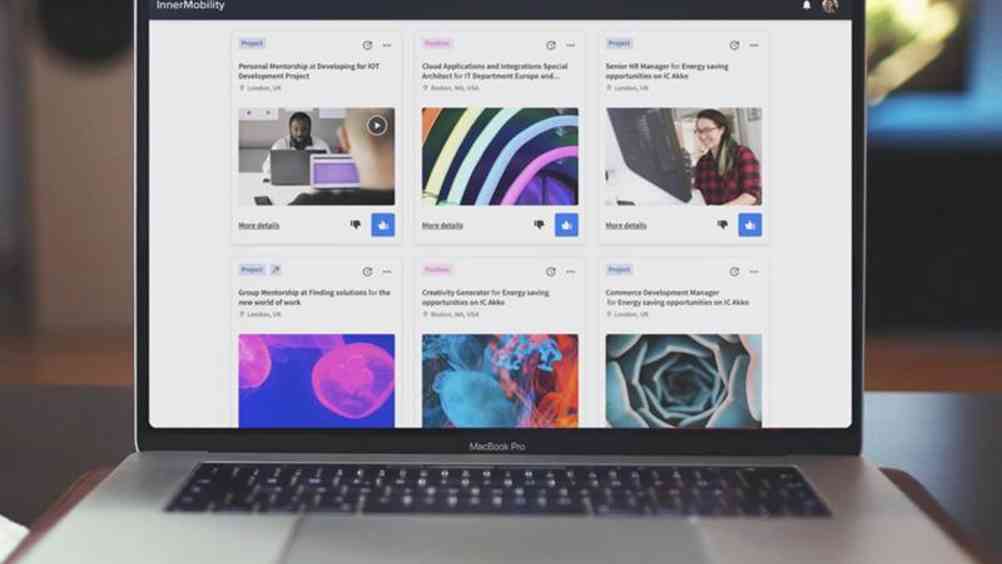 Unilever realised it could benefit from making use of employees’ untapped skills, so it rolled out a technology solution to help it better match people with tasks

There probably aren’t many homes in the UK (or indeed globally) that don’t contain at least one product from British-Dutch multinational Unilever. As a manufacturer of cleaning and personal care products – including Dove, Surf and Lynx – as well as food including Hellmann’s, Knorr and Magnum, the firm is now the seventh-largest in Europe.

It was created from humble beginnings in the 1870s, when Dutch merchant and industrialist Antoon Jurgens founded the world’s first margarine factory, Margarine Unie. The firm then grew and acquired British soap-maker Lever Brothers in 1925, with the combined Unilever name created in 1929. Today the global behemoth has annual revenues of more than $50 billion, employs more than 155,000 staff, and – with product innovation critical to its ongoing success – has several dedicated research and development facilities in the UK, as well as in the Netherlands, China, India and the US. It is consistently ranked one of the world’s top graduate employers.

With more than 150,000 employees, working across 400-plus brands in 190 countries, Unilever recently realised it was becoming almost impossible to know how the skills of its staff could be best deployed – or even know that specific skills even existed. Driving this observation was its corporate mantra of growth through innovation.

“We realised that key to our long-term success was being better at knowing what untapped skills we already had in our employee base – skillsets that we could then redeploy as new projects presented themselves,” explains Yanpi Oliveros-Pascual, Unilever global HR partner.

“We realised too that the future of work was likely to become more project-based anyway, so a solution was needed that recognised our need to be able to move people in and out of projects – at speed ­– and in a more agile way.”

In anticipation of this, three years ago Unilever started a global search for a technology solution that would enable staff to update details of their skills, and then match them to projects as they came up using AI. It eventually found AI and machine learning company Gloat, working with it to create its own bespoke solution, called FLEX Experiences.

“The basic aim is quite simple: to have a platform (accessible via desktop, mobile device or smartphone) where people can see the full range of projects that come up, and then have employees suggested as possible matches to internal hiring managers,” says Oliveros-Pascual.

A soft launch took place last year, as part of Unilever’s pre-existing ‘be resourceful’ agenda of trying harder to identify the right internal people at the right time. Crucially, because the platform allows employees to input their ambitions as well as their hard skills (for instance, they might have a yearning to learn more marketing skills), the AI won’t just suggest potential matches based on a specific skills match, but will also match people who have a strong desire to expand their learning in a certain area.

“The system integrates with Workday, as well as LinkedIn, so lots of people’s existing skills will have already copied over. But staff are encouraged to add their skills that aren’t already known about,” says Oliveros-Pascual.

Importantly, the matching algorithm is location, department and function agnostic, ensuring matches seek the best possible people, not just the nearest or easiest to get.

“We’ll cover any international relocation costs if someone needs it,” says Oliveros-Pascual. “It’s about recognising that maximising shared experiences and having different [from expected] people coming together best fosters innovation.”

L&D systems are also linked, so that as learning is done by staff, their profiles are automatically updated. “The aim is also for the AI to learn,” says Oliveros-Pascual. “So as project opportunities are presented, staff can either give it a thumbs-up [they are interested], or thumbs-down [they’re not interested]. The technology will in time learn what types of roles people aren’t interested in, so the matching becomes ever more accurate.”

The firm started rolling out the technology in June 2019. So far it has been launched in a mix of 18 countries, functions and divisions, as project needs materialise. These include in the functions of HR and tax, in the food and refreshments divisions, and in Israel, Germany, Eastern Europe and Singapore. In November 2019 it was rolled out to the Benelux countries, and from January it will launch in Latin America and Africa.

“So far the results have been very encouraging,” says Oliveros-Pascual. “Currently there are nearly 11,000 active users [i.e. those that have created a new skills profile]; there are 1,000 active roles, and already there are around 900 people currently on projects.”

Each user typically completes around 67% of their profile, demonstrating high engagement with wanting to showcase their skills in new areas and with being matched to new projects.

Such has been the ‘discovery’ of new skills hitherto unknown about, some staff have completed projects they have enjoyed so much they’ve decided to completely switch careers internally, says Oliveros-Pascual. She also reports a side benefit of ‘unlocking’ more than 112,000 hours of capacity, through employees adding this many hours’ worth of project work to their existing responsibilities. These are hours that might otherwise have had to go to external contractors or freelancers.

This will not completely replace external recruitment, however. “We value bringing in outside skills – but what this project does is showcases what we can already glean from our existing, internal marketplace,” she says.

That said, a pilot is currently being tested within Unilever’s HR function that will test using the platform to hire for permanent rather than time-limited project roles. 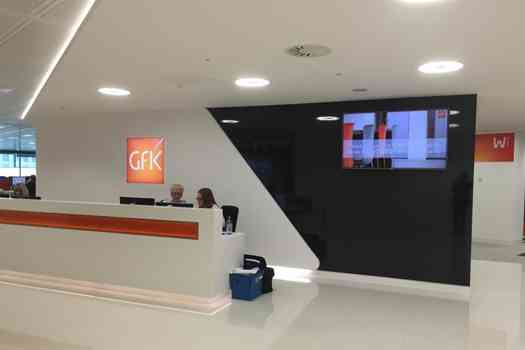