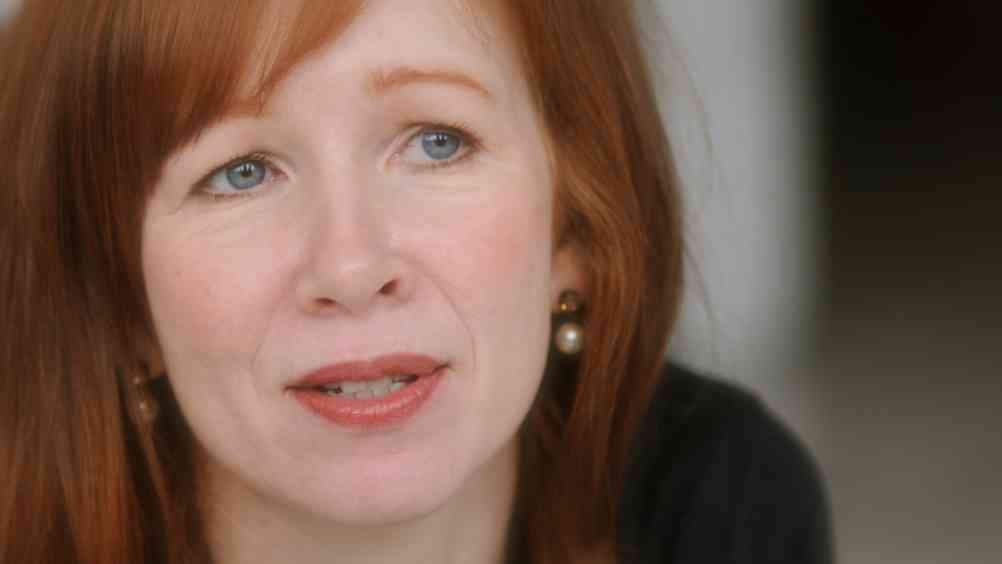 Many of us have experienced or witnessed sexism in the workplace, and may have experienced the deflecting, the eye rolls, the silence in response. Research shows men calling out sexist behaviour may be one of the most effective ways to tackle workplace sexism, but it rarely happens. Why?

Catalyst’s Men Advocating Real Change (MARC) research explores the barriers to men’s engagement in gender equity initiatives. Our latest research found that while 86% of men say they are personally committed to interrupting sexist behaviours in the workplace, only 31% feel confident in their ability to do so.

Part of the reluctance to act is explained by ‘masculine anxiety’’, or men’s fear that they are not living up to rigid cultural and societal standards of masculinity. The majority (94%) of men say they experience at least some degree of masculine anxiety at work.

Ending sexism in the workplace:

A man’s view on stopping misogyny at work

HR has the opportunity to help women progress

Men at work: Fighting depression on the job

We cannot advance gender equity and fight sexism if we do not engage men; and we cannot engage men unless we unpack masculinity and masculine norms in ways that will better serve them, too.

In highly combative workplace cultures, where there is a strong competitive atmosphere and work is valued above family time, we find that men experience higher masculine anxiety. The more worried men are about appearing masculine in the workplace, the less likely they are to interrupt instances of sexism.

Worryingly, the research found that managers are the least likely to act to stop sexism. Managers (29%) report feeling higher masculine anxiety than non-managers (9%), perhaps, the result of feeling under greater pressure to conform to societal expectations of how a ‘real man’ acts by being strong, aggressive and confident.

In previous studies, Catalyst found that a climate of silence, where individuals are discouraged from speaking up or suggesting  changes to the status quo, is also a significant barrier to men speaking up against sexism in the workplace. When organisational silence goes up, men are 50% less likely to be committed to interrupting sexist behaviour at work.

Men are also much more likely to do nothing when they feel they may be disadvantaged for interrupting sexism, concerned it might affect their relationship with colleagues or could led to them being sidelined for high-profile opportunities.

We found that three organisational conditions: a climate of silence; a combative culture; and a sense of futility explain 41% of the likelihood of men’s doing nothing. These negative environments are stifling men’s ability to foster a progressive and inclusive workplace culture.

Organisations need to create an environment where men do not feel pressure to conform to traditional or outdated ideals. Making policies, such as paternity leave and flexible working arrangements gender-neutral undermines the myth that career advancement must come at the expense of home life, which is one of the hallmarks of a combative culture.

To address masculine anxiety, organisations must acknowledge its pervasiveness, talk about it, and take it into account when planning culture change or gender equity initiatives. We recommend three actions for leaders: first, make caregiver and parental leave policies gender-free; second, make it acceptable to admit failure; and third, give permission to go against the status quo.

Advancing gender equity and inclusion without men’s engagement and advocacy is impossible. The conversation about men’s engagement must, however, include an examination of unhealthy and limiting masculine norms.  Research has found links to these rigid masculine standards with higher suicide rates and mental health problems among men.

The invisible forces that subtly and effectively dissuade men from acting in ways that might lead others to question their manliness are damaging to everyone.

Men, especially those in senior leadership positions, can greatly influence organisational culture and to promote an environment where respect, safety, humanity and work-life flexibility are valued.

They can also model appropriate, healthy behaviours where women feel heard, and men do not feel the pressure to conform to archaic norms.

If you have a pressing D&I problem you can't get to the bottom of, send in your anonymous query here where it will be be answered by our resident D&I specialist Huma Qazi in the next issue of HR magazine. 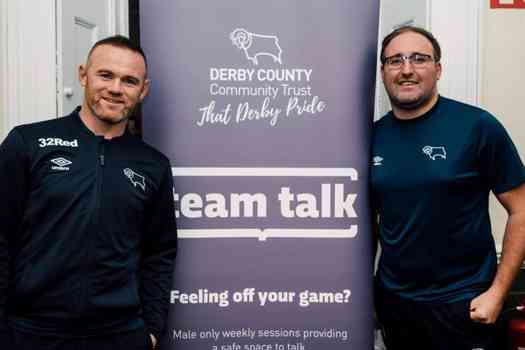 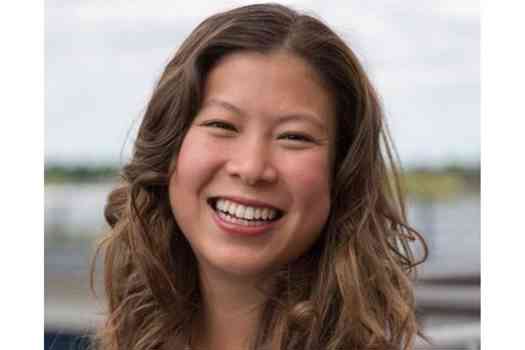 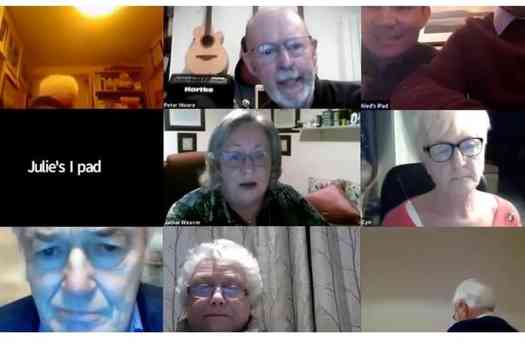