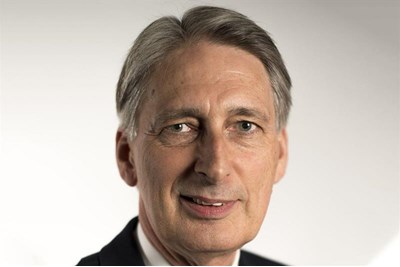 I’m wary of sponsored productivity programmes. Labour initiatives funded an industry of cross-supporting fund-holders which produced fine literature, held uplifting seminars, delivered certificated courses and cascaded ever-decreasing funds down to those ‘at the coal face’ actually creating the wealth. Any productivity programme worthy of the name should be at least self-sufficient: those delivering it should have the confidence in their expertise to invest their time and effort up-front secure in the knowledge that it will pay off and pay them – not the tax payer. The mentoring scheme is a little different, but mentors from big business will find that although general principles hold good, the imperatives in SMEs are different.

Odd, they make this announcement whilst proposing cuts in the funding of management apprenticeships?