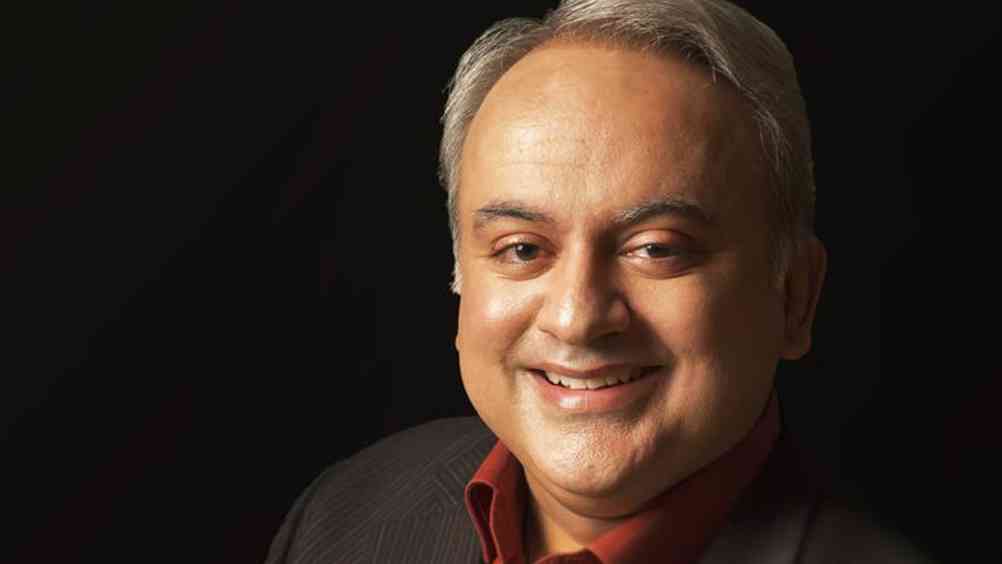 Employers must create cultures conducive to 'ideapreneurship' to succeed

The future for organisations wanting to innovate and idea-generate successfully is to be more employee led, according to Prithvi Shergill, chief HR officer at HCL Technologies.

Shergill told HR magazine that organisations must invert the pyramid so that leaders identify their role as empowering employees to become ‘the CEO of their own career’, citing the example of performance management. He reported that HCL suggests but doesn’t mandate regular performance appraisals, placing the onus instead on employees to request such feedback.

“At HCL instead of going to your manager you can go to anyone who’s achieved that career, so you crowdsource ideas about your career and your performance. We believe the onus of organisations in the twenty-first century is being employee led.”

Regarding HR’s role in facilitating innovation, Shergill said organisations shouldn’t focus on recruiting “the right people” so much as creating the right environment for creativity to flourish. “We’ve tried to make [the recruitment process] as scientific as possible, but I don’t think it’s about identifying an ideapreneur before they come in. [We must] create the right environment to provide freedom to be creative. Even great ideas people can feel curtailed and constrained if the environment and culture is not right,” said Shergill, adding: “We believe everyone innately has the ability to add value.”

Formal initiatives to create a culture of ‘ideapreneurship’ at HCL include a global 'Mind Jam' X Factor-style ideas generation competition, Core Innovation labs where employees and clients brainstorm together, and a mobile app that enables employees to log ideas on the go so they can be taken forward potentially by managers and area experts.

Shergill added that it’s crucial the employee who originally came up with an idea present this to the client rather than management doing so. He added that a culture of encouraging staff to put forward all ideas, no matter how specific or small, is key. “Large companies talk about big disruptive innovations, which are important, but what clients are looking for is a technology partner to help improve things on a regular basis,” he said. 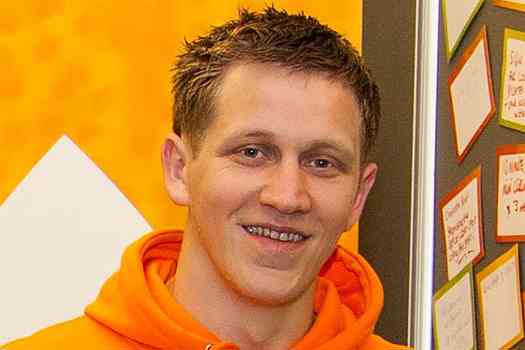 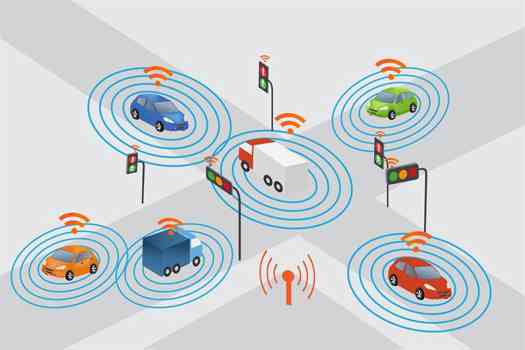 Are driverless cars the future of fleet? 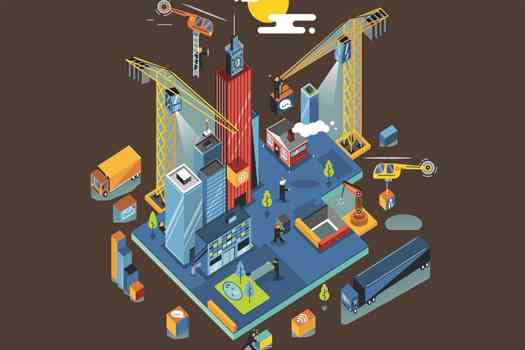 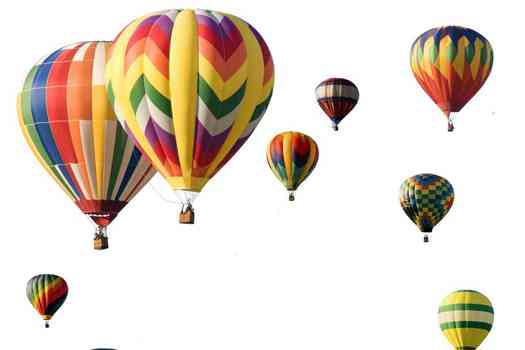 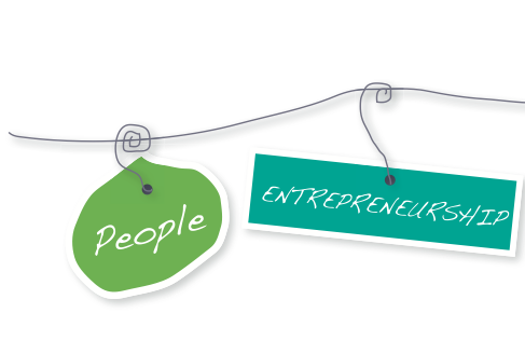 Are HR management courses preparing students to be the people strategy stars of the future?