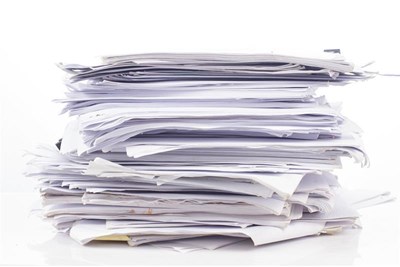 More women have come forward since the #MeToo movement, which has encouraged more to report their experiences

The number of sex discrimination claims brought against employers by individuals has risen by 69% in the past year, according to law firm GQ|Littler.

The number of workplace-related sex discrimination claims has risen almost three times faster than growth in overall claims brought to employment tribunal. Overall claims rose 27% to 35,430 in 2018/19, up from 27,920 the year before.

More women are likely to have come forward about sex discrimination since the #MeToo movement, which has encouraged more women to report their experiences, the research stated. A string of high-profile employers have recently been involved in harassment scandals, including Philip Green, chairman of Arcadia Group, and Ray Kelvin, former Ted Baker CEO.

However, the research warned that the rise in claims suggests these measures may not be enough. Hannah Mahon, a partner at GQ|Littler, said employers may not be taking the right approach to tackling the problem.

“The increase in sex discrimination claims will raise questions over whether employers are doing enough to stamp out inappropriate behaviour in the workplace,” she said. “It’s clear that more needs to be done to eliminate discrimination."

But employers must be careful not to exclude women through such measures, Mahon added. “However, some rules, such as those that prohibit social interactions between members of the opposite sex, need to be carefully thought through and implemented with care," she said.

"There is a balance to be struck between effective anti-discrimination measures and measures that can marginalise women; for example by excluding them from work-related social activities or making it more difficult for them to receive mentoring.”