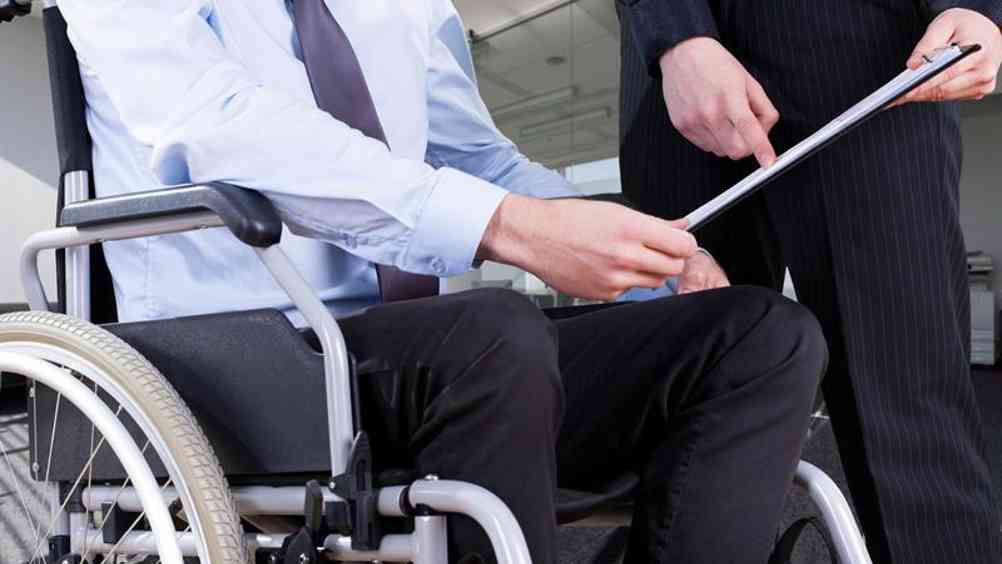 The number of disability discrimination claims at employment tribunals has risen 37% in the past year, according to law firm Fox & Partners

This means the volume of disability discrimination claims has risen eight times faster than growth in all claims, with the total number of claims at employment tribunals reaching 178,990 in 2018, up by 4.3% from 171,630 in 2017.

Fox & Partners said the increase may be driven by individuals' increased willingness to bring claims related to mental health issues. The firm put this down to growing awareness in recent years of the problems these issues cause in the workplace.

Workplace disability discrimination is often linked to high levels of stress and depression affecting an individual’s work, the law firm added. For example, employees can often be absent because of stress, and if they are dismissed or part dismissed through another form of disciplinary procedure they may bring a claim.

The abolition of tribunal fees in July 2017 has also contributed to a surge in claims, the firm added.

“Discrimination claims related to stress and mental illness are fast becoming a new area of friction between employees and employers. Workers are now facing a range of increased pressures affecting their mental health. This is especially true for employees in financial services, with the introduction of the Senior Managers Regime [designed to raise standards of governance and personal accountability in financial services] and the additional work needed to prepare for Brexit,” said Ivor Adair, a partner at Fox & Partners.

“Employers need to ensure they handle the pressures facing their employees in the correct way. Improved training among managers in dealing with mental illness can help them reduce the likelihood of claims by increasing awareness and helping them create ways to ameliorate them.”

In many financial services sector jobs high stress levels can be exacerbated by long working hours and tight deadlines, the research stated. 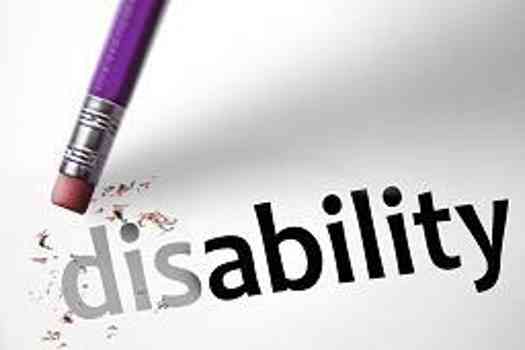 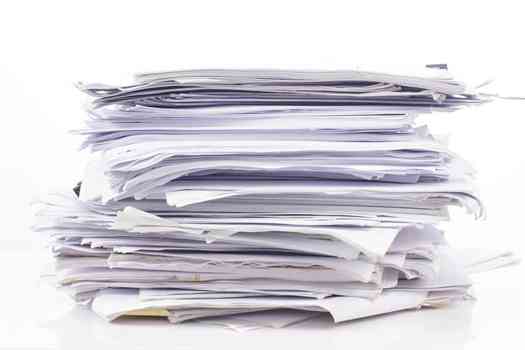 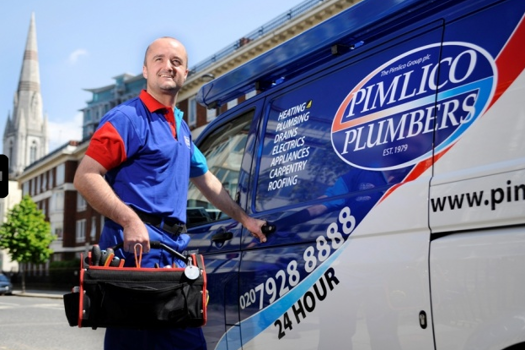 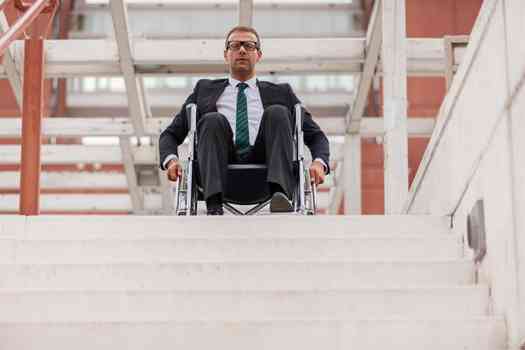 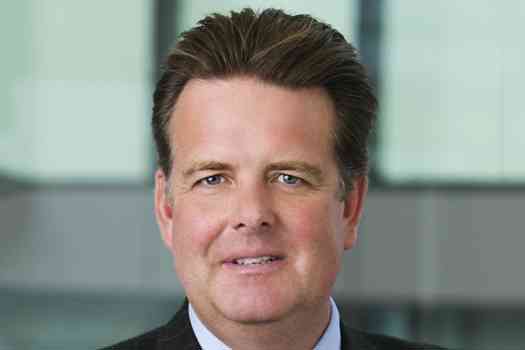