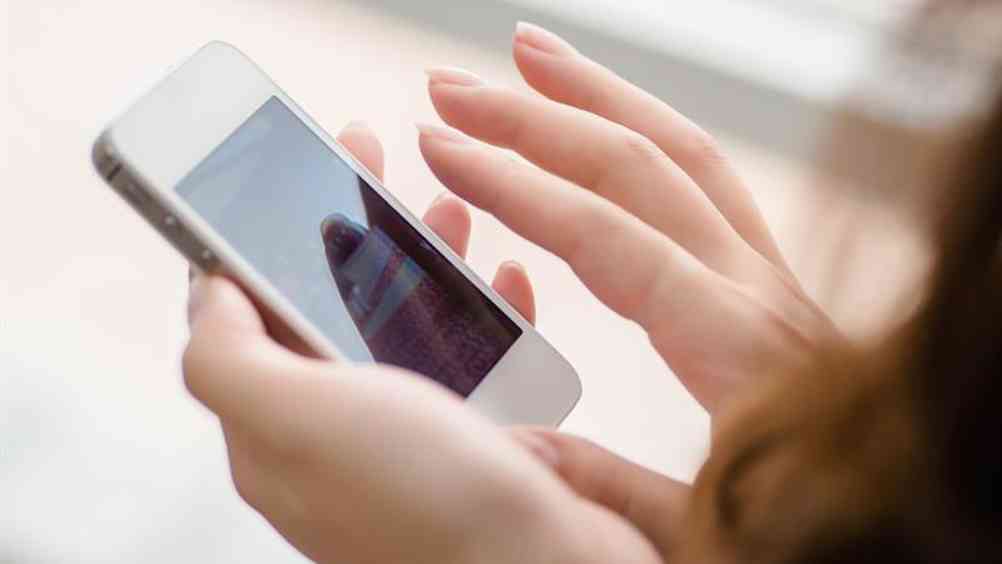 The social movements have encouraged employees to speak out, but employers could still do more to tackle the problem

The #MeToo and Time’s Up social movements have encouraged employees to speak out about sexual harassment, finds research from Monster.

“#MeToo and Time’s Up have clearly had a profound impact and raised awareness of sexual harassment and gender equality in the workplace. It's refreshing to see these issues being talked about openly in offices and to see more of us feeling confident to stand up for what is right," said Sinead Bunting, VP of marketing for Europe at Monster.

The research also showed only 44% believe men and women have an equal chance of being hired for the same role, even if they have the same qualifications and experience. Women are more likely to feel there is lack of equality in the workplace, with just 35% believing they have an equal chance of securing a job compared to 55% of men. Forty-one per cent of all employees still feel women need to work harder to get a promotion.

Bunting said that employers must work to “empower” employees to feel they can speak up about harassment.

“HR and business leaders have the ability to help shift attitudes and create equal playing fields and safe spaces where concerns can be heard. Companies need to empower their workers to come forward if they see something they don’t believe is right and give them the confidence that any issues reported will be handled sensitively and treated seriously,” she added.


The findings also suggest employers could do more to achieve gender parity in the workplace. When asked, 69% of HR professionals said they have policies in place to guarantee equality between men and women when hiring, a 7% increase since 2016. However, 28% said that their organisations’ policies need to be updated to encourage further equality, and a further 25% admitted that the policies they do have in place aren’t always followed during the recruitment process. 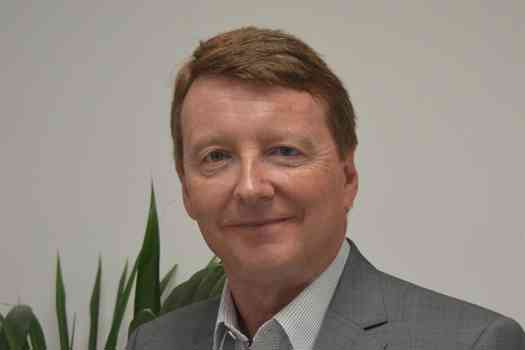 Speaking up about sexual harassment