Uber drivers in the UK will now be entitled to the national minimum wage, holiday pay and rest breaks after being officially classed as workers rather than self-employed by the Supreme Court.

The decision brings to end a long-running case that begun four years ago when an employment tribunal in October 2016 found that Uber drivers had worker status.

Uber appealed the decision but lost at the Employment Appeal Tribunal, Court of Appeal and now in the Supreme Court.

He said: “Besides a potential cost to Uber which it is estimated could easily top £100million, this decision will have huge implications for the rights of what we estimate to be more than five million UK gig economy workers.

“It adds to the weight of judicial authority, building on cases such as Autoclenz and Pimlico Plumbers, that has emphasised the need to rely less on the written contractual terms and more on what happens in reality when considering questions such as: Who controls what goes on? Who takes the financial risk? Who supplies the equipment required to perform the tasks? Is there an unfettered right for the individual to appoint a substitute to carry out the work?”

The many claims issued in employment tribunals by Uber drivers for holiday pay and national minimum wage will now be able to proceed following the Supreme Court decision.

In March 2020, a French court concluded that Uber drivers were not self-employed and should therefore be granted to benefits of worker status.

He said: “This has been a gruelling four-year legal battle for our members – but it’s ended in a historic win. The Supreme Court has upheld the decision of three previous courts, backing up what GMB has said all along: Uber drivers are workers and entitled to breaks, holiday pay and minimum wage.

“‘Uber must now stop wasting time and money pursuing lost legal causes and do what’s right by the drivers who prop up its empire. GMB will now consult with our Uber driver members over their forthcoming compensation claim.”

Today’s ruling is the fourth time Uber has lost in court over its treatment of drivers.

Kate Maguire, employment partner at law firm Devonshires, added that the ruling threatens the business model of Uber and many others which use gig economy workers.

She said: “This landmark ruling will help improve the lives of millions of people who work within the UK gig economy by granting them workers’ rights. The ruling will come as a blow to Uber and other companies using gig economy workers and they will now need to alter their business models. This may well result in increase in costs that they face as a result of this judgment being passed on to the consumer.” 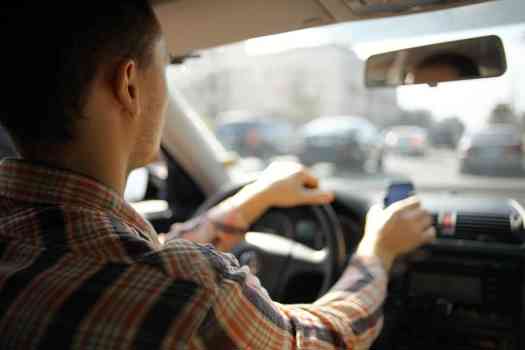