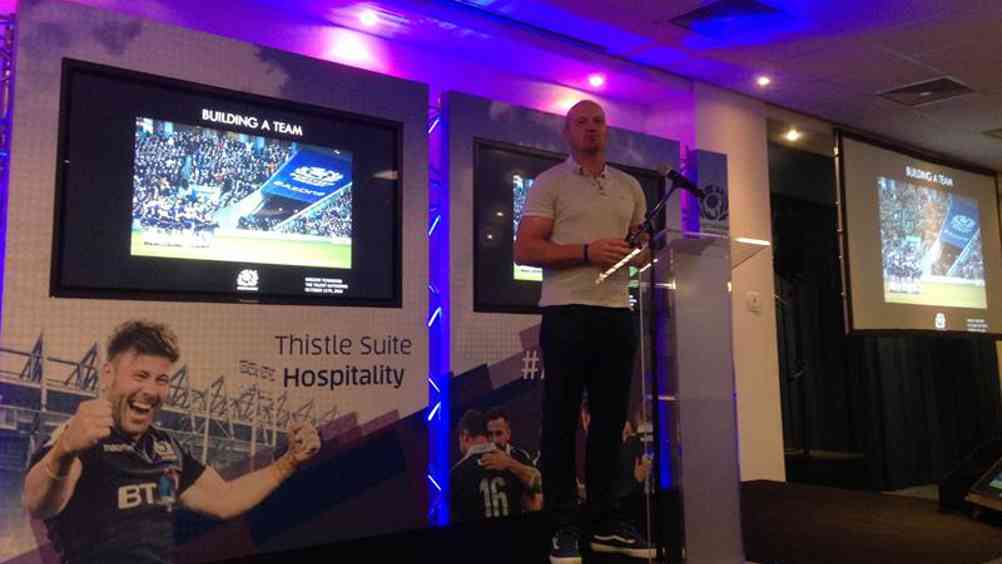 Speaking at the inaugural Talent Gathering Scotland conference, Townsend said that businesses can learn from sport on this. He said that “physical closeness of our group happens a lot” and “brings a togetherness”, recommending to his audience of HR and L&D professionals that “this may be something to look at”.

He said his team, which beat England in the Calcutta cup in February for the first time in a decade, had created better team relationships through simple actions like handshakes, fist bumps, huddles and cuddles, both on and off the pitch.

“Hugs would be great. I really recommend them. It does break down those barriers and forms stronger bonds within your group,” he said.

When asked how this could work in a post #MeToo era, he said: “The handshakes could apply to women and men interacting. Obviously we have parts of the game where we cuddle each other in the scrum, so that is natural for us. But if you do want to do it you’d explain that this is something that the team wants to do, everybody is signed up to it, and there’s ground rules. [Physical touch] is something that brings people closer.”

As for love, he joked that while people wouldn’t perhaps expect a rugby coach to talk about love, he has told teams he coaches that he loves them before big games because it brings the best out of them.

“Building relationships is the biggest area of growth and competitive advantage. The closer you are with your people, [then the more] that love you show them is going to make you a stronger group and unit. Seeking opportunities to show you care is really important. The smallest gestures often make the biggest difference,” he said.

Townsend conceded that for some corporate cultures this shift would be a stretch. But he said younger recruits are driving a new attitude.

“The new generation talk about love more than our generation. We don’t talk about it enough,” he said. “Your culture is what you do every day. It might be difficult at first but once it becomes habit it’s much easier.” 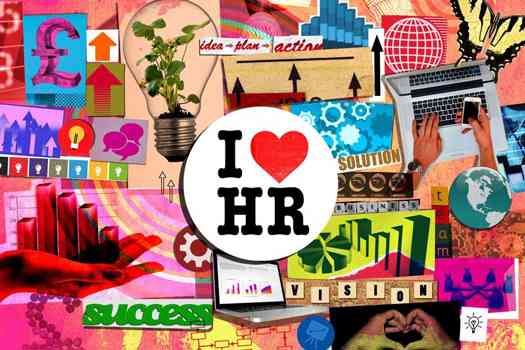 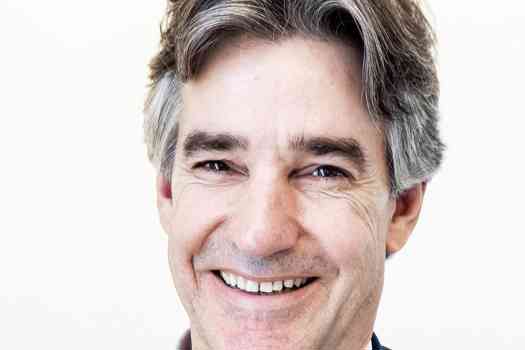 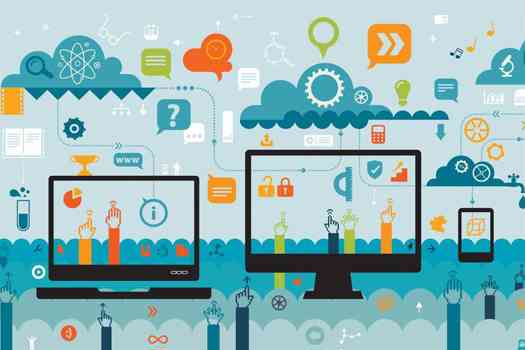 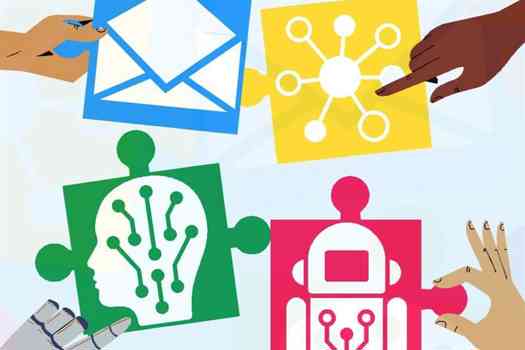 Keeping teams happy, healthy and productive in the new normal