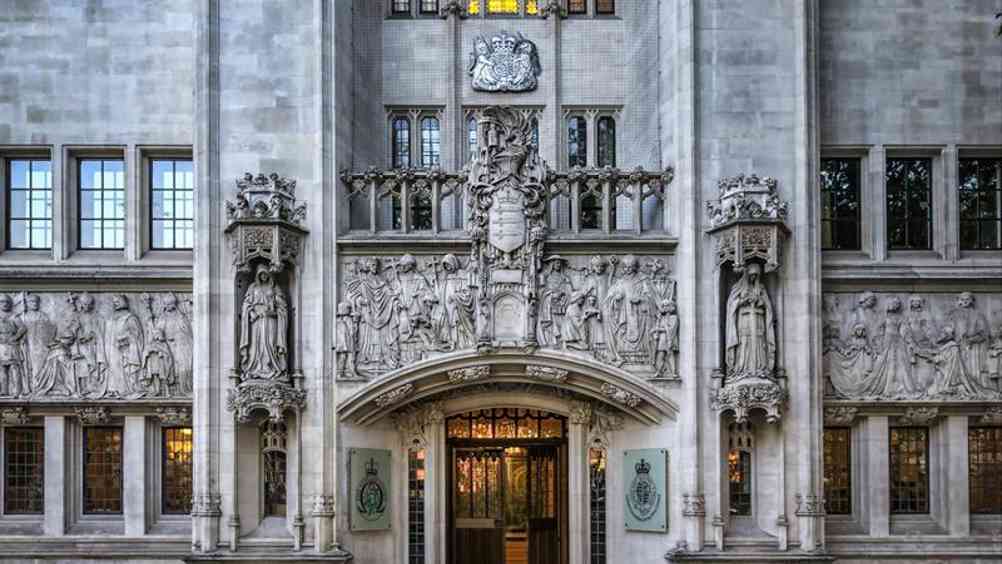 The 27 October ruling of Kostal UK vs Dunkley has cleared up details of an employers’ rights when it comes to collective bargaining with trade unions.

Though employer Kostal ultimately lost the case, the majority of the Supreme Court agreed that, if negotiations fail and the collective bargaining process is over, trade unions do not have the right to reject changes to employee terms and conditions.

Summarising the case Jonathan Tuck, employment practice partner at Baker McKenzie, said: “Although Kostal lost on the facts, the majority of the Supreme Court rejected the claimant’s broader arguments on collective bargaining.

“The decision confirms that employers can legitimately make direct offers to employees, so long as they first exhaust their collective bargaining processes, and provide useful clarity on when they can engage directly with the workforce on changing terms and conditions.

“It underlines the importance of following the agreed process, but confirms that ultimately, trade unions cannot veto changes to terms and conditions when negotiations have failed.”

In the case, Kostal had offered employees a 2% pay increase and 2% Christmas bonus on the condition to changes in overtime, sick pay and breaks.

Through collective bargaining with Unite, employees rejected the offer in a ballot.

After that, Kostal bypassed the union and made another offer, this time directly to employees, giving them a deadline to respond.

After the deadline had passed, employees that still hadn’t accepted the offer were then sent a second letter by the firm offering a 4% pay increase and warning it could serve notice on their contracts if they didn’t accept.

Collective bargaining with the union continued after both offers.

In a tribunal and Employment Appeal Tribunal (EAT) the Court ruled that in this case, collective bargaining was still going when Kostal made the two direct offers to employees, therefore breaching section 145B of the 1992 Trade Union and Labour Relations Act.

Section 145B prohibits an employer from making an offer to a member of a recognised union which, if accepted, results in any of the terms no longer being determined by collective agreement.

Speaking to HR magazine Chris Mordue, partner at Eversheds Sutherland, said: “According to the majority there is nothing to prevent an employer from making an offer directly to its workers in relation to a matter which falls within the scope of a collective bargaining agreement provided that the employer has first followed the agreed collective bargaining procedure and has a genuine belief that it has been exhausted.

“What the employer should not do is make an offer directly to its workers, including those who are union members, before the collective bargaining process has been exhausted.” 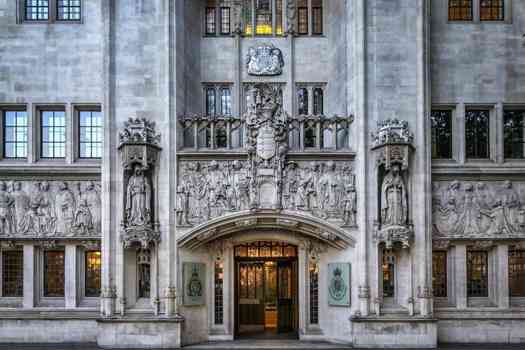 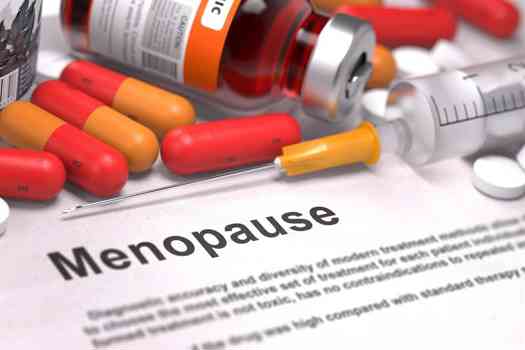 Menopause: where legislation fails employers can step in 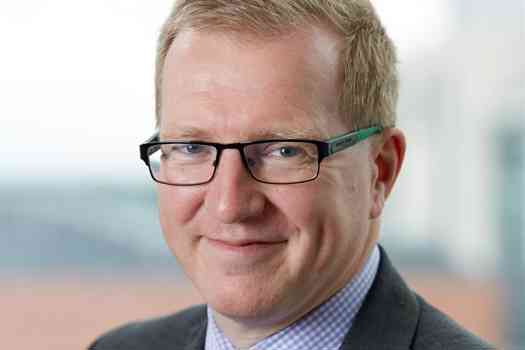