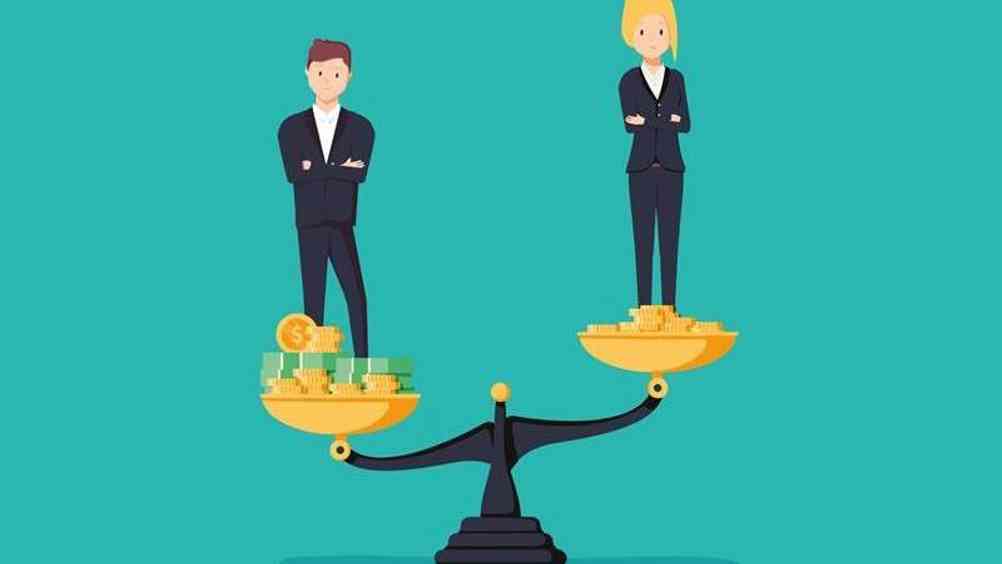 This week marks the 50th anniversary of the UK’s Equal Pay Act, yet employment tribunal records suggest that employers still have a long way to go before it’s aims are achieved.

Represented in the number of overall complaints received in England and Wales, this number equates to 12% of all cases brought to a hearing.

Jane Hannon, employment partner at DLA Piper, said this may just be the “tip of the iceberg” when it comes to assessing pay equality in the UK.

She said: “While the concept of equal pay for equal work has been around for 50 years, the consistently high number of employment tribunal claims year on year indicates that this is an issue which some employers are still grappling with.

“However, the statistics may only be the tip of the iceberg – it is not clear how many of the claims that are withdrawn before hearing (some 61% of cases) are actually withdrawn in return for a financial settlement.”

For Wanda Wyporska, executive director of The Equality Trust, which is due to report on the FTSE 100 gender pay gap this week, the discovery by DLA Piper contrasts where our society should be.

Speaking to HR magazine, Wyporska said: "It beggars belief that half a century later, women are still fighting for equal pay. The high number of cases, undoubtedly a drop in the ocean, is at odds with public companies claiming that they have no equal pay problem, despite deploying a range of practices considered to be high risk factors by the EHRC.”

According to The Equality Trust, pay discrimination is still thriving and women on average are still only earning 82p for every £1 a man earns.

Neil Morrison, group HR director at Severn Trent, said there was still room for improvement in the way that organisations manage pay equality.

Though the legal requirement for gender pay gap reporting has been suspended this year due to COVID-19, Morrison said that the reports have caused businesses “to lose focus on the issue.”

He told HR magazine: “As HR professionals we need to take a genuinely analytical approach, ensuring job evaluation and pay systems are impartial and fair, improving the transparency of pay decisions and approaching the topic not as a one off audit, but on an ongoing basis with appropriate checks and balance.

Morrison urged professionals to look beyond the justifications of legal compliance when it comes to gender.

He added: “Organisations should focus on ensuring fairness in our pay systems, not just on the grounds of gender, but also other areas such as ethnicity and disability too.”

DLA Piper’s assessment of employment tribunal figures is based on the Ministry of Justice Employment Tribunal Quarterly statistics.

Data analysed was from the first period of reporting in the financial year 2007/08 until the latest available data in the third quarter of 2019/20. 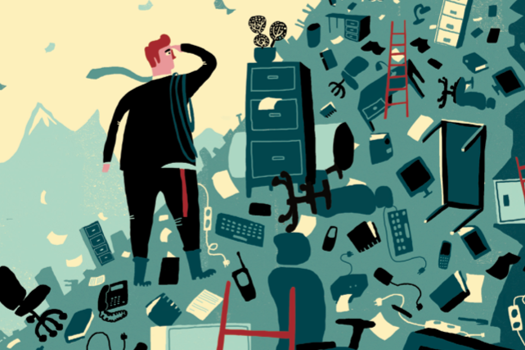 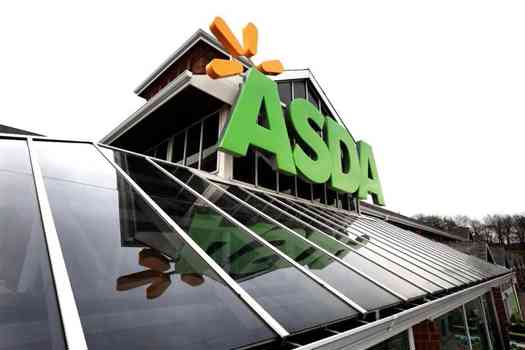 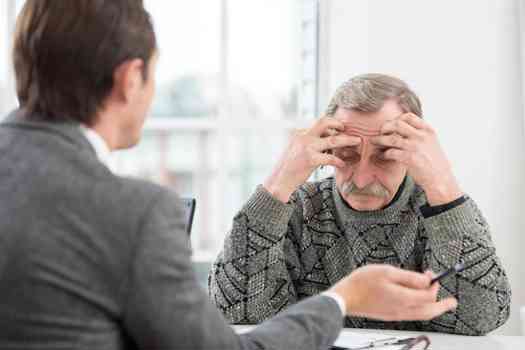