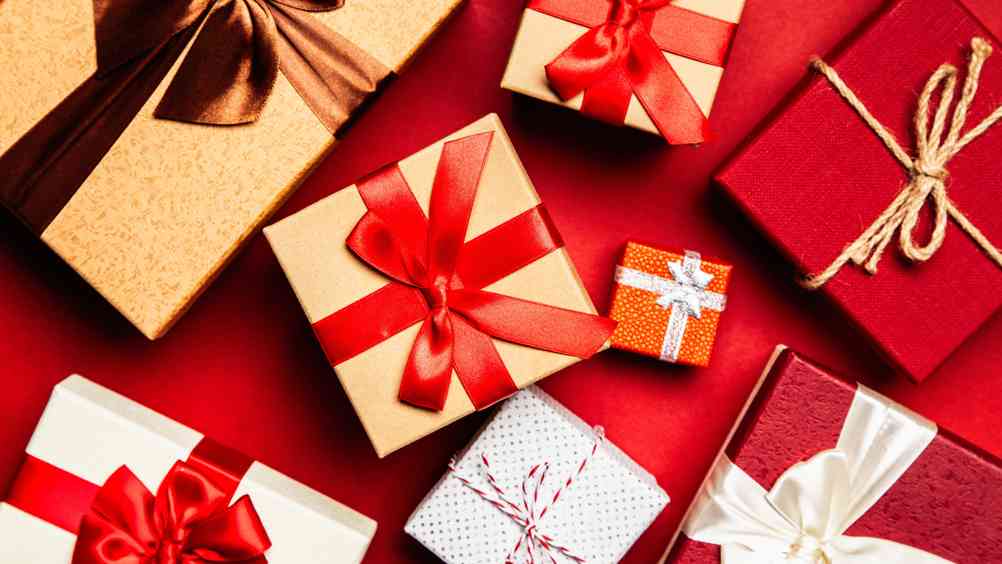 It was another year of turbulence for people professionals. Our 12 Days of Christmas countdown reviews what made the headlines in 2021.

Smith claimed he was due employment rights and holiday pay as he received payment for jobs he did through the company.

Yet in an unanimous decision on 18 March 2021, the Supreme Court ruled that the plumbing engineer was a worker and not self-employed.

The Employment Appeal Tribunal upheld the 2017 ruling that Smith had not filed his claim for backdated holiday pay quickly enough.

Under tribunal rules, he should have made his claim for missed pay within three months of each holiday period.

The court ruled that Smith should therefore should not receive any of the £74,000 worth of holiday pay he claimed is owed to him.

In a statement, Charlie Mullins, founder and chairman of Pimlico Plumbers, said: “Once again we have been proven to be in the right and Smith’s claims have continued to fall on deaf ears with the EAT ruling that he is in fact not owed a penny by the company.”

According to a survey by furniture site Furniture At Work, over half (54%) of respondents said that they were not sitting at a proper desk to work while working from home, which can lead to serious back problems due to incorrect posture.

More than a quarter (27%) of respondents said that they have been working from their kitchen table and 15% have set up office on their sofa.

Asked about the amount of physical activity they had done, 37% of workers said they were also doing less exercise when working from home. The lack of a commute was cited as the main reason employees were less physically active.

This was a cause for concern for HR teams, which had to make sure health and wellbeing strategies were carried out outside of the workplace.

MHFA England workplace lead Vicki Cockman said that the while it recognises compulsory training is not the whole solution it is a step in the right direction.

The best bits of HR magazine from March 2021:

Majority of HR leaders are beginners when it comes to D&I, Josh Bersin says

Businesses lack policies for staff unwilling to return to office