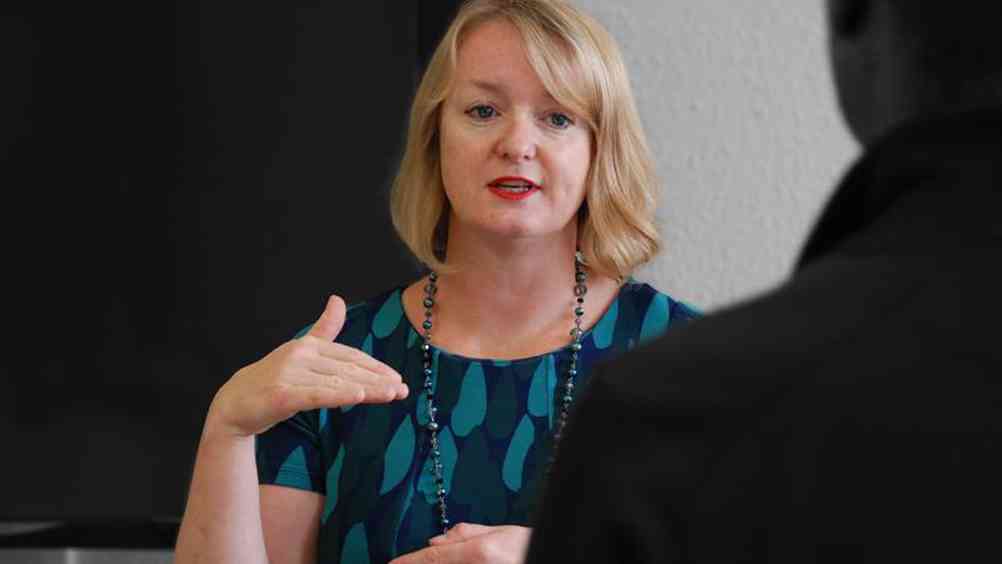 Have you been watching the Harvey Weinstein story play out and wondered how it is possible for a scandal like this to remain under the radar so long? Does it make you curious about what it could mean for your company culture?

Bullying behaviour and harassment being part of a business culture is more common than you would expect. Research in the US by Judith Fisher Blando reported that 75% of survey participants had witnessed workplace bullying. A BBC survey this week found over half of women said they had been sexually harassed in a place of work or at university.

It took a New York Times investigation for the Weinstein allegations to be taken seriously. The incidents date back years; the women affected didn’t feel safe enough to report the behaviour and when they tried, they were ignored, told to keep quiet or paid off.

How many Weinstein Company executives, HR staff, or industry bodies have turned a blind eye or a deaf ear for this secret to remain under the radar? Weinstein was at the top of the company, he wielded the power to hire and fire. That simple fact would have prevented challenges to his behaviour but there may have been more subtle forces at work that exist in other businesses.

In her book Wilful Blindness, Margaret Heffernen argues that the more people that witness an event, the less likely it is that anyone will respond.

Sounds counterintuitive doesn’t it? Building on the legal concept of ‘wilful blindness’, which is information you could know, should know, but have chosen not to know, Heffernen’s research explains why we often stick our heads in the sand.

Firstly there is the individual condition: it feels safer not to notice, because your brain likes stuff it already recognises. The book Sticky Wisdom compares our mind to a riverbed. Initially the flow of water might be completely random. But once a creek is formed, water is more likely to follow this path. As the water continues, the creek deepens and a river develops.

Over the course of our lives, our experiences, relationships, and ideas shape this riverbed of the mind, and the water begins to flow with less and less resistance, which only deepens the riverbed. Heffernen argues that what is most frightening about this process is that as we choose to see less and less, we feel more comfort and greater certainty. In the Weinstein Company it might have been that executives and senior figures built up a tolerance for his behaviour and grew more comfortable that it was 'normal.'

Secondly there is the social angle; hierarchy replaces our conscience. In 1951 at a Pennsylvania College, Solomon Asch conducted experiments into conformity, which demonstrated that most people would rather give an obviously wrong answer to fit in with the group than a correct answer that would make them outsiders. In the Weinstein Company case, we have to assume that employees took their cue from above to ignore the rumours and evidence they may have seen. Add to this the fear of being sacked or not hired for speaking out and you have the perfect breeding ground for unreported bullying.

There have been knee-jerk reactions to the allegations from many industry bodies (BAFTA, Cannes Film Festival, the Academy of Motion Picture Arts & Sciences), but in the words of Emma Thompson, what they need to be talking about is how they tackle “the system of bullying, belittling, harassment and interference” in their industry. Only by looking at the broader culture of the industry, will it be possible to create the change needed.

You cannot fix a problem that you refuse to acknowledge. So as you travel home tonight, are you confident that bullying behaviour doesn’t happen, in whatever form and however subtly, in your organisation?

If not, there are three initial measures you can take:

Bullying and harassment are predicated on exploiting vulnerabilities and unbalanced power. Is that the reputation you want for your organisation? 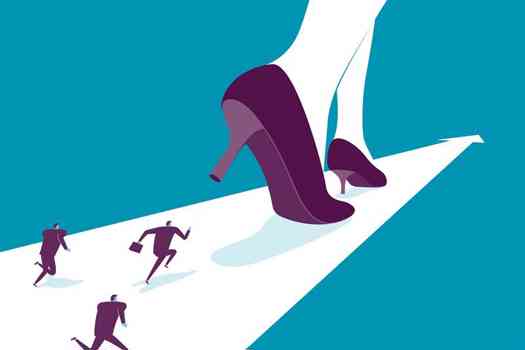 Zelda Perkins on tackling harassment: "You just have to do it" 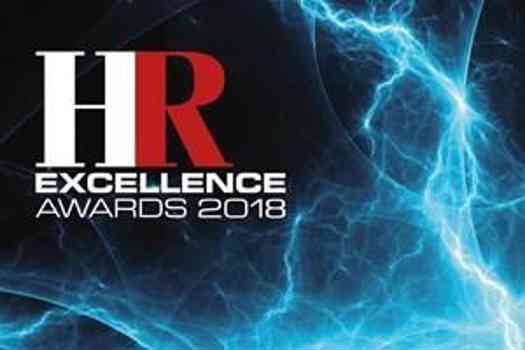 Do you have a future leader on your team? 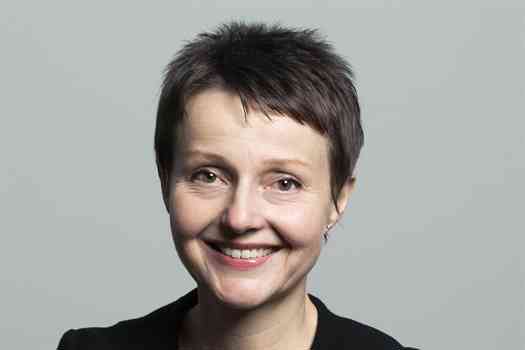 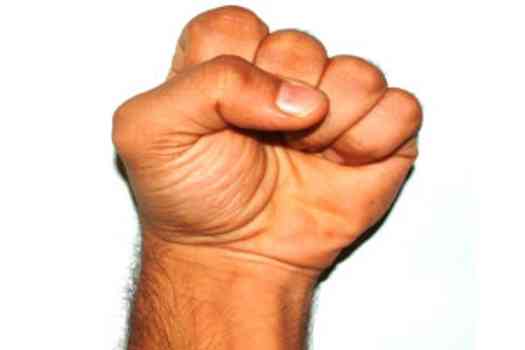 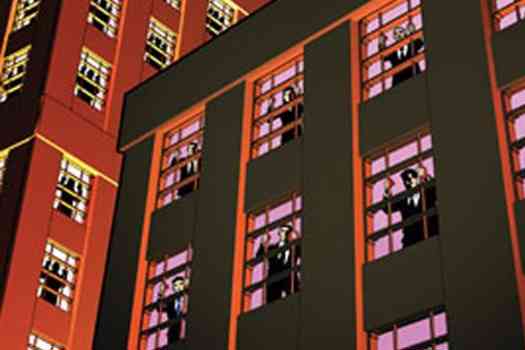 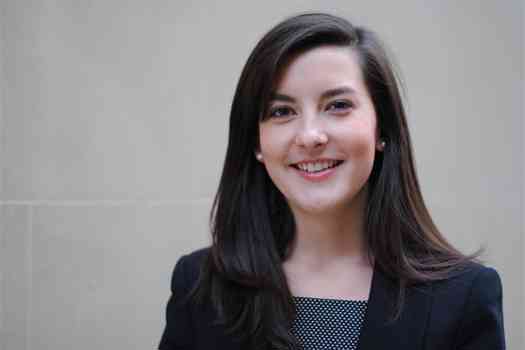 Managing difficult employees: how do you solve a problem like Mario?