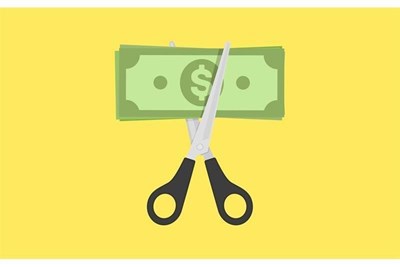 Three quarters of UK office workers said they would take a pay cut to guarantee a fully remote role allowing them to work from anywhere.

Following the pandemic and switch to remote working back in March, employees said they would be willing to take a 14% pay cut to secure greater flexibility. Based on the average UK salary of £30,472, this would equal a £4,266 reduction per year.

Darren Fields, regional vice president, UK & Ireland at Citrix, said: “We’re now in a world where employees have seen the potential that remote working holds to improve their work/life balance – so much so that they’re willing to forgo a significant portion of their salaries to achieve this on a permanent basis.”

Those aged between 45 and 54 were prepared to take the largest salary sacrifice, averaging 16%.

Nearly one in five (17%) employees within this age group were willing to forgo more than 25% of their salary for remote working.

The over 55s were the least open to salary reductions for the benefit of remote working, with 36% saying they wouldn’t accept a pay cut for permanent remote working.

Fields added: “Technology allows us to take control of our working lives in a way we’ve never been able to before. Thankfully, those wishing to spend more time working remotely are no longer burdened by outdated cultures and stigmas.

“Whether you’re working from home, a collaborative working space or a coffee shop, with the right technology, employees can benefit from the same secure digital workspace they would traditionally have experienced in the office, remaining productive and engaged, wherever they are logged on,” Fields added.

A study from the Centre for Economics and Business Research (CEBR) in July found that 32% of people expected to work at least some of their time from home after restrictions had lifted.

The CIPD has also called for the right to request flexible working as a day one right.