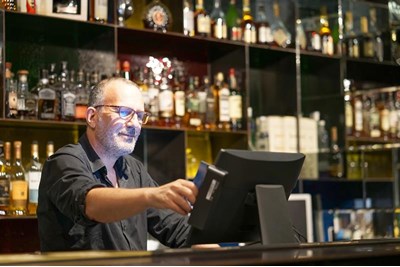 ​The Coronavirus Job Retention Scheme (CJRS) has helped lower income areas of the UK more than anywhere else, according to accountancy firm Moore.

Brent Central was the area most helped by the scheme, with 45.4% of its employees furloughed, earning an average weekly wage of £590.

It has typically been economically-weak parts of the country which have had a high percentage of jobs, such as retail and leisure, hit most by COVID-19.

Areas with the highest use of the scheme also included Ealing Southall and Feltham & Heston which had 39.4% and 37.8% of employees furloughed respectively.

These areas are both close to Heathrow Airport, where many thousands of workers have been furloughed by airlines and the airport itself.

Blackpool South, fifth of the 632 constituencies benefitting from the furlough scheme, has the second-lowest average weekly wage in the UK, at £450 per week, and is the worst hit area for personal insolvency rates.

Sue Lucas, partner at Moore, said: “The furlough scheme looks like it is doing a good job in allocating assistance to many of the financially weakest parts of the country.

“While there is much work left to do for both businesses and the Government in bringing employees back from furlough and avoiding redundancies, as a ‘first aid’ measure, the scheme can be judged a success so far.”

The areas with lowest use of the furlough scheme included Sutton Coldfield (18%), city of Durham (17%) and wealthy parts of London such as Hampstead, Islington, Westminster and Richmond.

Moore predicted this was likely to be driven by higher rates of employment in sectors less impacted by the lockdown and furloughing such as financial services and IT.