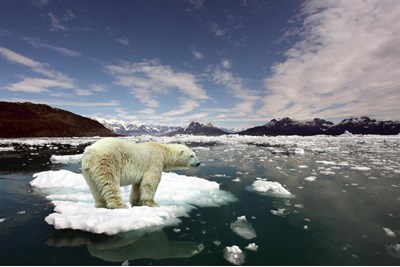 UK employees are becoming more vocal about the climate emergency in the workplace, according to research

Peakon's analysis of 1.6 million UK employee survey comments revealed that climate change and environmental challenges are now among the top concerns being expressed to bosses.

In 2019 the number of employee comments that mentioned environment-related issues was 85%.

The 2020 Employee Expectations report found that, globally, the number of comments on environmental issues jumped 52% in 2019. ‘Plastic’, ‘single use’ and ‘carbon footprint’ were among the most prevalent topics raised in employee comments worldwide.

In 2019 Swedish activist ‘Greta Thunberg’ was also mentioned in an employee comment for the first time.

Phil Chambers, CEO and co-founder of Peakon, said: “At a time when ‘zero waste’ has become part of our everyday language, and Google search trends on how to reduce plastic are at a five-year high, businesses need to understand that employees now expect them to take decisive action on environmental issues at work.”

Chambers suggested that employers need to address social issues and that reacting to climate change is increasingly becoming an employee expectation, especially among the youngest members of the workforce.

“Generation Z has grown up amid an unending litany of social and political unrest, and places high value on the ethics, authenticity and social impact of employers today,” said Chambers.

The report also revealed that employees in the manufacturing sector have become extremely vocal on the environment and climate change in the past year.

There was a significant 595% increase in climate-related comments among manufacturing employees from 2018 to 2019. The sector has gone from being one of the least vocal on the issue in 2018, to one of the most in 2019.

Chambers adds: “In 2020 organisational positioning on social and environmental impact will become an increasingly important yardstick by which we measure businesses – both from a consumer perspective and an employee one.

“Amid spiralling employee expectations it’s become vital for organisations to engage in a continuous dialogue with their employees. Only then can companies hope to effectively understand and meet expectations before employees become frustrated, disengaged and seek employment elsewhere.”