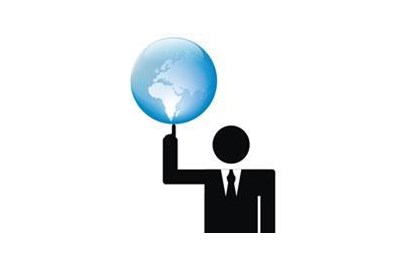 Almost half (45%) of employees believe their workplaces aren't doing enough to combat climate change, according to research from Savoy Stewart.

Employees are more likely to apply for a job at an organisation that has taken steps to be more eco-friendly, the research found, with almost a third (29%) saying they would be very likely to consider a position at such a company.

However, the research found that most workplaces are yet to introduce environmentally-friendly initiatives. Just 44% of offices had introduced sustainable office materials and equipment, and just 37% had put in place green policies.

When asked how their employers could help to tackle climate change, employees felt that the design and architecture of the office would have most impact (37%), followed by a change in mindset and attitude (28%).

Organisations are facing mounting pressure to address the climate emergency declared by the UK's parliament in May this year. In September a group of almost 1,800 Amazon employees across locations including Los Angeles, Melbourne and London took part in the global climate strike.

The TUC and the Communication Workers Union (CWU) were among those supporting the climate strikers. Some businesses took part in the global strike, with companies including Patagonia and Burton Snowboards shutting down their physical and online stores.

Gudrun Cartwright, environment director at Business in the Community (BITC), said employers must rise to the challenge of tackling climate change and record their progress.

“Tackling climate change is critical for our generation. Businesses that get ahead of the curve will flourish and attract the best talent. It’s down to all of us to play our part and deliver a healthy future. I would encourage everyone to get involved today," she said.

"We’d recommend measuring your impact through staff surveys... looking at cost, waste and carbon, which could be used as an opportunity to communicate widely and enable employees to share stories.”

David Blood, director of Love Your Workspace, said organisations must recognise that extra short-term costs will pay off in the long term: “It’s the ultimate responsibility of the employer to set the tone on sustainability. It costs to be environmentally conscientious, but we must be mindful about our impact... And if we applied that mindset to everything we purchased, we would have a lot less waste.”