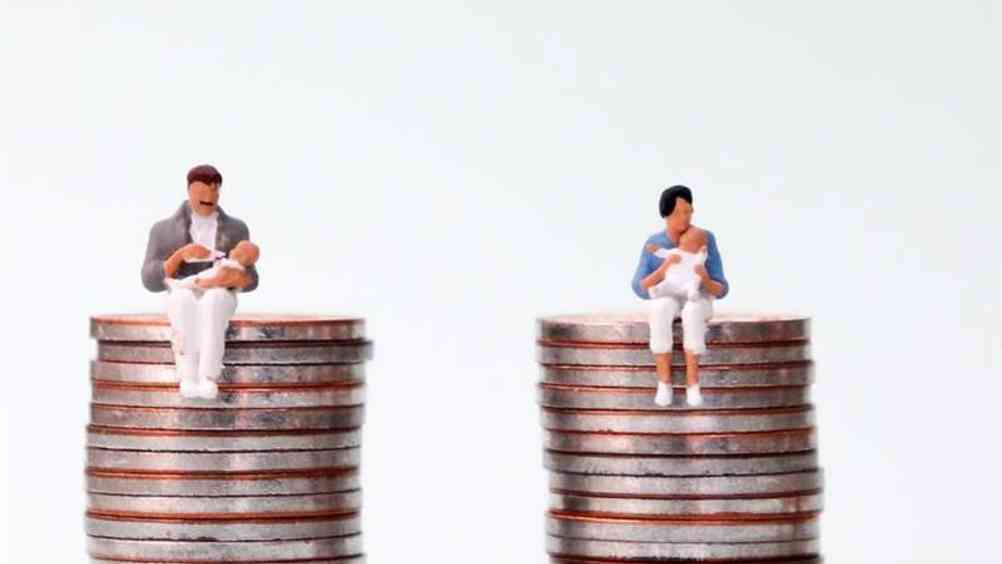 As many non-essential businesses are facing further closures into mid-February, chancellor Rishi Sunak has announced a new £4.6 billion support package for employers including one-off top up grants of up to £9,000 for retail, hospitality and leisure venues.

Yet as another national lockdown threatens to further exacerbate workplace inequalities, HR may need to provide targeted support to those most in need of financial support.

Ahead of the chancellor’s announcement, Neil Carberry, chief executive of the Recruitment and Employment Confederation (REC), said: “Businesses go into this lockdown with cashflows under extreme pressure. Financial support such as the furlough scheme has helped a lot. But more opportunities to protect jobs must be seized.

“The government must focus support not just on the businesses which need to close, but also the businesses that supply them who will be badly impacted.”

As guidance on education has changed overnight, many parents, schools and employers have been put under increased pressure to adapt.

“Many working parents all over the country are now facing a logistical nightmare as they again have to try and juggle work with homeschooling,” Dawn Brown, HR expert at software company MHR, told HR magazine.

“While the Trades Union Congress (TUC) is calling for furlough to be accessible to all parents with school-aged children at home, currently the majority of working parents have very little support available to them and this is putting significant pressure on HR departments and businesses to manage the situation.”

Jane van Zyl, CEO of Working Families, also spoke out in support of the TUC’s campaign and, speaking to HR magazine, added: “As we move to nationwide school closures, it’s more important than ever that parents are supported in the workplace.

“It is crucial that employers proactively offer furlough to their employees with school-aged children, and allow for increased flexibility with working patterns during this period.

“To encourage and promote the sharing of care, employers should ensure they are offering these support measures to both mothers and fathers.”

The TUC has also stated that further restrictions threaten to push thousands of workers into debt if the government doesn’t review statutory sick pay (SSP) terms.

In a poll of working adults in England and Wales, the TUC found a fifth (20%) of workers forced to self-isolate and unable to work from home received no sick pay or wages.

If forced to rely on statutory sick pay (SSP) again in the coming months, which equals a payment of £96 per week, two-fifths (40%) of workers said they would have to go into debt or arrears on their bills to get by.

For disabled workers, the risk of debt is even higher, at almost half (48%) of respondents.

Millions of low-income workers, who are more likely (1 in 7) than middle and higher earners (1 in 12) to have to self-isolate without being able to work from home, do not earn enough to be entitled to SSP.

Those on statutory maternity, paternity or adoption pay, and the self-employed are also excluded.

The TUC has therefore called for the rate of SSP to be raised to a real living wage of £320 a week, and an extension on eligibility criteria to make it accessible to all workers.

TUC General Secretary Frances O’Grady said: “The government must do everything possible to slow down the spiralling rise in COVID-19 cases.

“With the virus becoming more infectious, it’s more important than ever that people self-isolate when they develop symptoms.

“But the lack of decent sick pay is undermining Britain’s public health effort and is forcing workers to choose between doing the right thing and being plunged into hardship.”

To support at-risk employees in this time, HR can consider temporary, or permanent, amendments to the company sick pay scheme to offer further financial support. 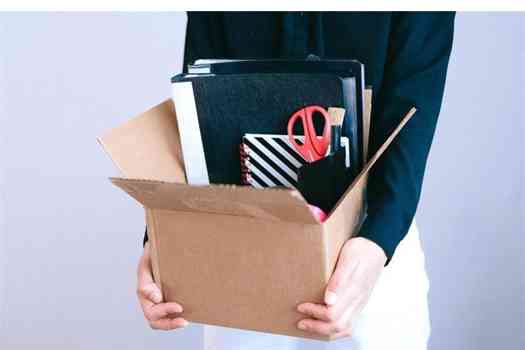 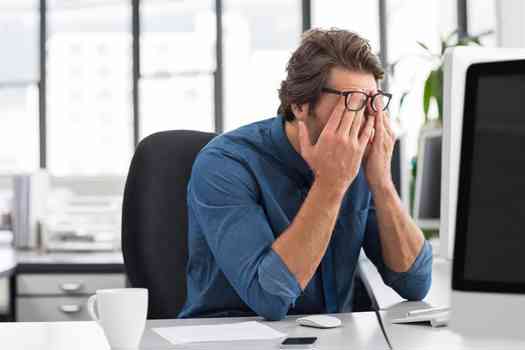 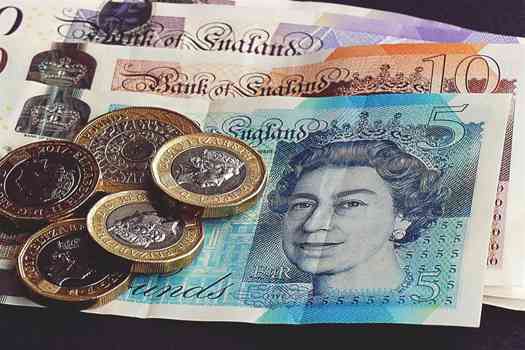 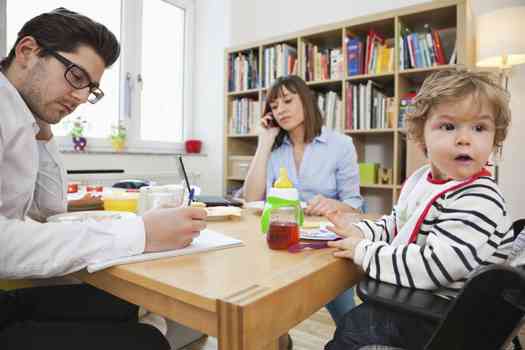 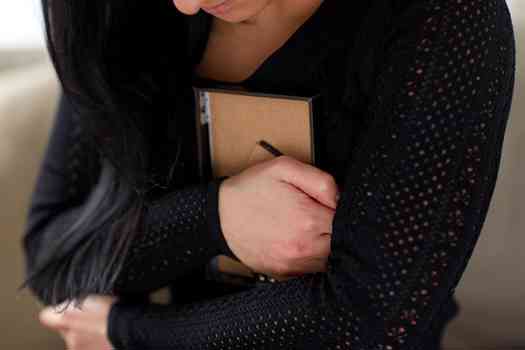 Steps to address grief in the workplace after lockdown