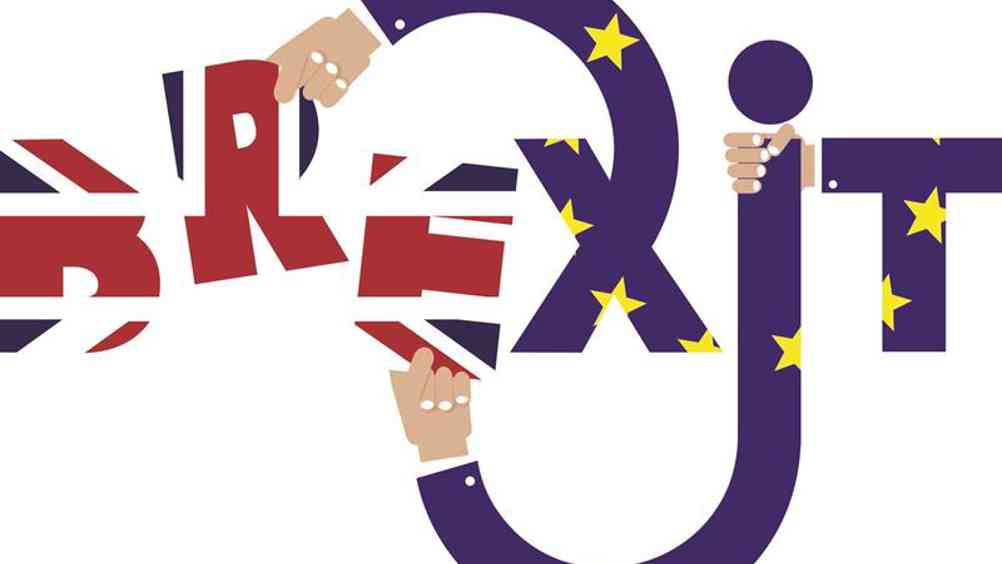 HR will play a significant role in steering their organisations through further uncertainty, ?as a new deadline of 31 October is agreed by European Union leaders

The new deadline averts the prospect of the UK leaving the EU without a deal on Friday 12 April.

Under the terms of the agreement the UK can leave at any time if the withdrawal agreement reached last November is ratified by UK MPs. If the UK fails to take part in European Parliament elections in May it will automatically leave without a deal on 1 June.


In a press conference held in the early-hours of 11 April, European Council president Donald Tusk did not rule out further extensions beyond October. But he sent a firm message to the UK. "This extension is as flexible as I expected, and a little bit shorter than I expected, but it’s still enough to find the best possible solution. Please do not waste time," he said.

The six-month extension was a compromise after five hours of talks, with French president Emmanuel Macron holding out against a longer extension lasting into 2020. A review of progress will take place at the 20 June European Council summit in Brussels, but Tusk stressed that this would be an opportunity for "taking stock" and not for any new negotiations.

In response to the news, HR professionals emphasised the function's crucial role in keeping lines of communication open within their organisations and avoiding complacency around preparing for different eventualities.

Andrew Dodman, chief operating officer and former chief HR and corporate officer at the University of Sheffield, commented that the extension provides little reassurance or certainty for organisations. “While the six-month ‘Halloween’ extension is welcome and avoids an imminent no deal exit, there’s still no apparent clarity on the content of the eventual deal," he said. "Giving proper time to negotiate a settlement is usually good, but only if political leaders act and think creatively, flexibly and endeavour to seek a consensus.

"It seems to me though the tide is definitely moving towards a compromise solution of a very soft and/or very deferred Brexit, with a confirmatory vote attached to it. I wouldn’t though be surprised if ‘Brexitexit’ becomes the emerging headline idiom.”

Sharon Platts, business development director of organisational design and change at Connor Consultancy, warned against complacency and said that this is an opportunity for dialogue: "A lot of employers – our research has shown at least half – have been holding off making plans until the Brexit outcome is known. We see that as a mistake. What is certain is that irrespective of what the eventual outcome looks like, there will be more uncertainty and volatility to come and they should be planning for this even in a broad sense.

"The extension therefore is a great opportunity for those that have not yet planned to get on the front foot to become better prepared and, at the very least, open dialogue at an executive level on what it might look like for their organisation," she said.


Employers should continue to keep up to speed with the legal status of EU workers, advised managing director of Migrate UK Jonathan Beech: “On this, we are still advising clients to apply under the EU Settlement Scheme & EEA Permanent Residency status as per normal. In addition, employers should continue to identify and forecast vacancies well in advance as, although this could be seen as yet another stay of execution for EU citizens, the PM is keen to finalise a deal well before 31 October. Avoiding complacency is key.”


"The Home Office Settled Status scheme for EU nationals will continue, regardless of the UK’s continuing membership of the EU," added Shara Pledger, solicitor at Latitude Law. "Applications are – for now at least – being processed promptly, and we have seen success for many clients without the need for additional information or evidence.

"As a result, our advice remains for individuals to proceed with applications for status documents once they are ready to do so (confident that they satisfy the requirements and have the necessary documents/details). There still remains a long deadline for those applications to be submitted (mid-2021), but securing appropriate documents now should help individuals to feel more secure in these uncertain times."

Annette Andrews, chief people officer at Lloyd's of London, said that HR must continue to communicate what the changes will mean for employees. “For me it is really important that we keep talking to our people about what this means for our business and what it means for them personally. As we are at the heart of our businesses, we need to keep the ship sailing steady and continue to manage the waters ahead. There will be more change to come," she said.


But HR and leaders must avoid the temptation to give an illusion of certainty and knowing what's going to happen, said Megan Reitz, professor of leadership and dialogue at Ashridge Executive Education and Hult International Business School. “HR teams need to continue to navigate the line between being open about uncertainty and the need to be responsive to context, and the need to contain anxiety within their organisations," she said. "They need to be facilitating open, curious, generative and creative discussion around responses to Brexit, that don’t just focus on the ‘what’ but also on the ‘how’ – how do leadership teams work together and learn in such times in the most productive way?”

She added that HR will also play a key role over the next six months in warding against Brexit-related tensions and divisions within their workforces. And she urged the need for political leaders to now focus on collaboration and listening.

“There seems to be a persistent effort to restrict things down to ‘right and wrong’ and ‘black and white’ grounds,” she said. “Ministers and the public retreat into camps and once that happens we identify strongly with one camp as ‘us’ and the others as ‘them’; then listening becomes tricky. We need to take this extension as an opportunity to listen and learn. Listening to our ‘opponents’ is one of the most challenging skills. Without it though, we won’t shift from our current understanding of the choices and options we face.”

Gloria Moss, professor of management and marketing at Bucks Business School at Bucks New University and author of Inclusive Leadership, added that the government must ensure their leadership is inclusive to avoid further unrest among the UK population. "Inclusive leadership has been found in my research studies to produce dramatic enhancements in productivity, motivation, mental wellbeing and customer satisfaction, both for employees and for students," she said.

"So failure by the government to listen to the people of Britain and deliver inclusive leadership will have negative psychological impacts on the people. At the macro level just as at the organisational level, a failure to listen to people will have devastating impacts on productivity, motivation and overall wellbeing." 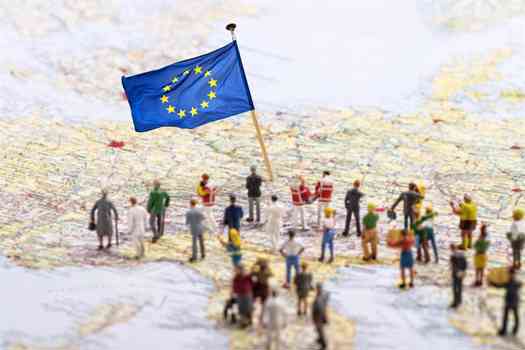 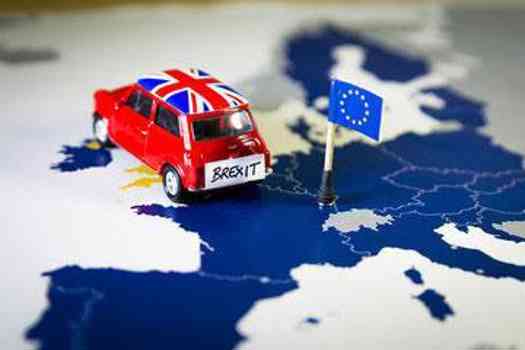 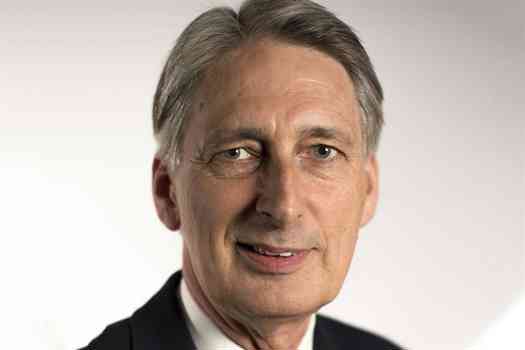 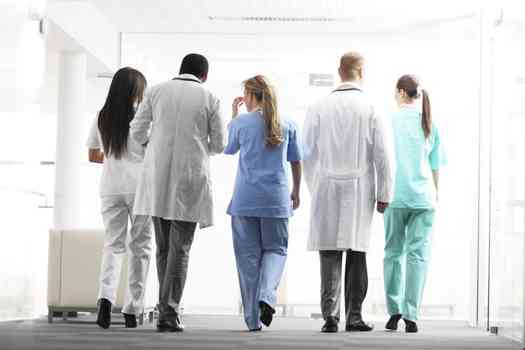