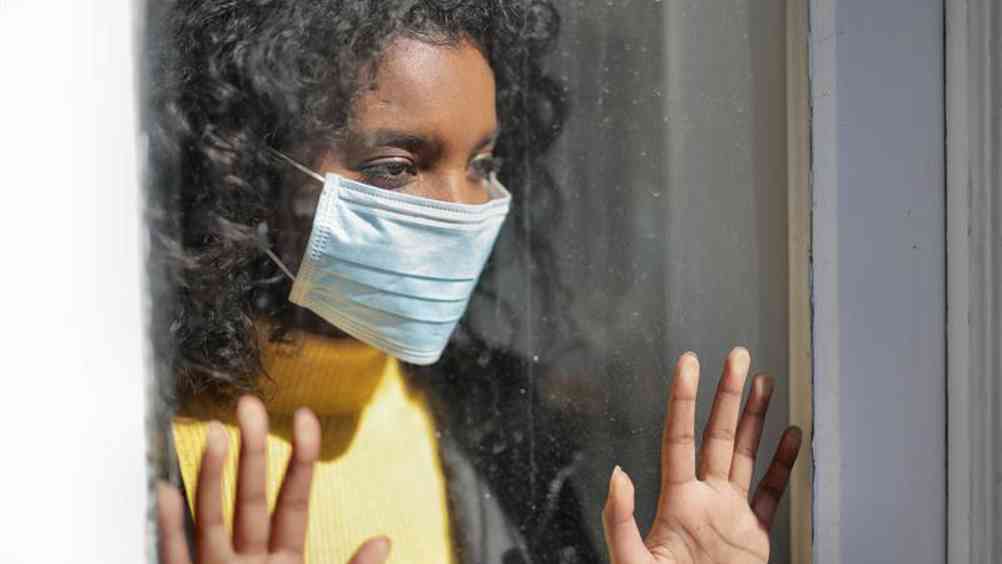 Workers who have been asked to self-isolate via NHS Test and Trace face uncertainty when claiming compensation, new CIPD research has found.

The CIPD has called for a review of the £500 government compensation scheme for working people who have been asked to self-isolate, as just one in three (35%) claims have been successful.

For those eligible for the scheme, financial support should be provided by local governments if they have been told to self-isolate by NHS Test and Trace.

However, CIPD research found, via a Freedom of Information (FOI) request, that many people have failed to receive the financial support they need.

Liverpool, where mass testing was first piloted, received over 5,000 claims for compensation under both the support payment and discretionary schemes, while Merton has received 188, Westminster 160 and Richmondshire just 43.

The average number of claims made for the payments to each local authority contacted is 1,096, while the median is 719.5.

Ben Willmott, head of public policy at the CIPD, told HR magazine that the data highlights inconsistencies with the current compensation scheme for workers on low incomes who are told to self-isolate.

He said: “Most people want to do the right thing to stop the spread of the disease, but many simply can’t afford to miss work without financial support.

"With mass testing now increasing, fixing the scheme has got more urgent as demand is only likely to go up.

“The government has made the right start by announcing it's putting more money into the scheme, but it needs to review how the system is working to ensure there is consistency in how payments are made and ensure that deserving applicants don't miss out.”

Without review, Willmott added that the UK would continue to see a postcode lottery effect in the number of claims which could undermine the effectiveness of the NHS Test and Trace system. 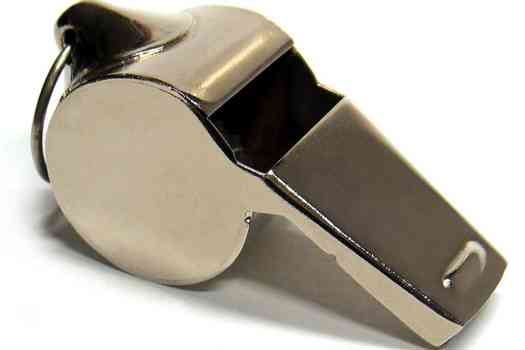 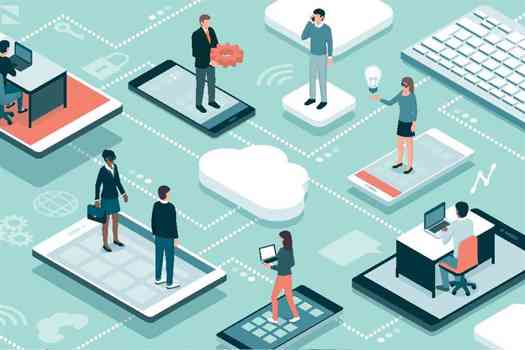 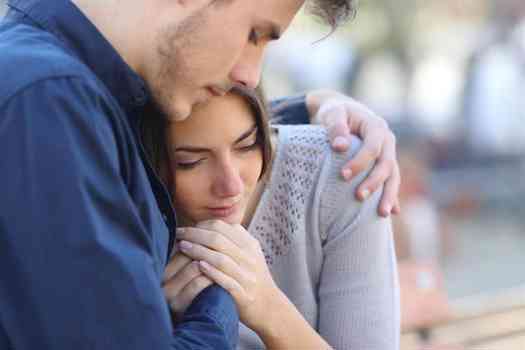 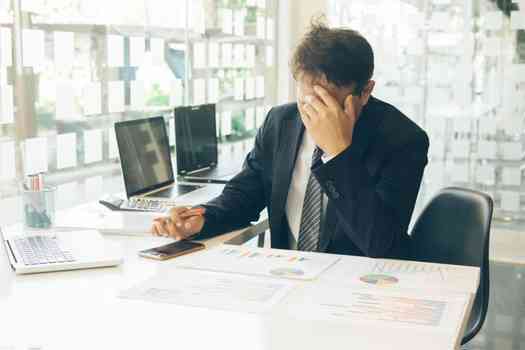