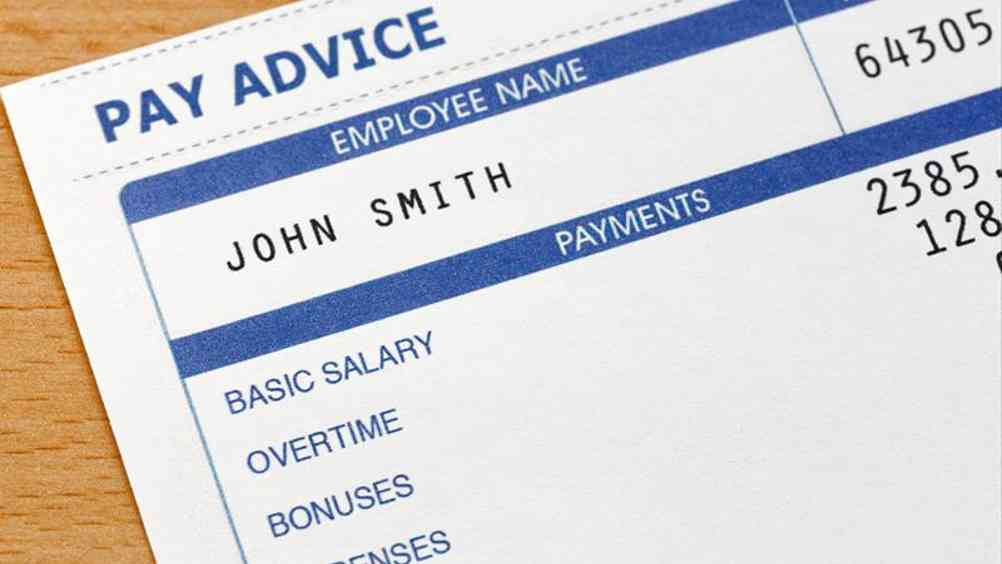 The Real Living Wage (RLW), a voluntary salary level independently calculated based on the real cost of living, has today been substantially increased, bringing a much-needed wage boost to hundreds of thousands of financially pressed workers.

Set by The Living Wage Foundation, the increases will now see more than 300,000 workers employed by 9,000 businesses receive a pay rise across a range of industry sectors.

Speaking to HR magazine Katherine Chapman, Living Wage Foundation director said: “Millions of people are trapped in working poverty, struggling to keep their heads above water. Based on our robust methodology, we know that the new amounts should cover the current increases in the cost of living that people are experiencing – with two of the biggest contributors being fuel and rent.”

The rises come against a backdrop of a 12% increase in the energy price cap, rising petrol prices, inflation and predicted interest rate rises that will see mortgages increase.

Improving the situation for the lowest-paid workers:

The uplift in wages will see staff see a substantial rise in their new take-home pay.

The new Living Wage for the UK is 99p per hour more than the current government minimum wage for over 23s (£8.91), while the London Living Wage is now £2.14 per hour higher.

Chapman added: “There is now a very large gap opening up between what our rate is, and what the statutory national living wage is – it’s literally worth a few months’ rent to people. But whether this growing gap exerts any extra political pressure is hard to tell though. Government has a different methodology. It has targets to get closer to median earning rather than basing it on the cost of living. But it’s cost of living that is really stretching people.”

Businesses paying the RLW include Fujitsu, Taylor Wimpey, Persimmon Homes and Lush – the latter of which has been a payer of the RLW since 2017.

Dean Finch, Group chief executive of Persimmon Homes said: “We want all our employees to feel valued and fairly paid for the good work that they do. Paying the real Living Wage is an excellent way of demonstrating this.”

Sarah Wadsworth, HR director at Fujitsu UK added: “Being a Real Living Wage employer is a long-term commitment. It is not only the right thing to do for our employees, but it also ensures that our suppliers and partners are also planning to align to this for their own employees.”

Although half of the FTSE 100, as well as brands such as Everton FC, Aviva, Burberry, and Nationwide all now pay the RLW, the Living Wage Foundation continues to encourage more employers to sign up.

Chapman said: “When lockdown started last March we had 6,000 companies signed up; now we’re at 9,000, so momentum is really building - even in tough economic times. I really do believe that there are lots of businesses that ‘can’ pay these rates. The reason they don’t is lack of awareness.”

The current National Living Wage, set by government, of £8.91 an hour for adults is not due to rise until next April. Then it will be £9.50 per hour. 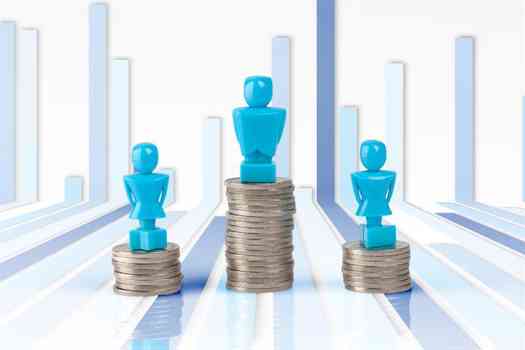