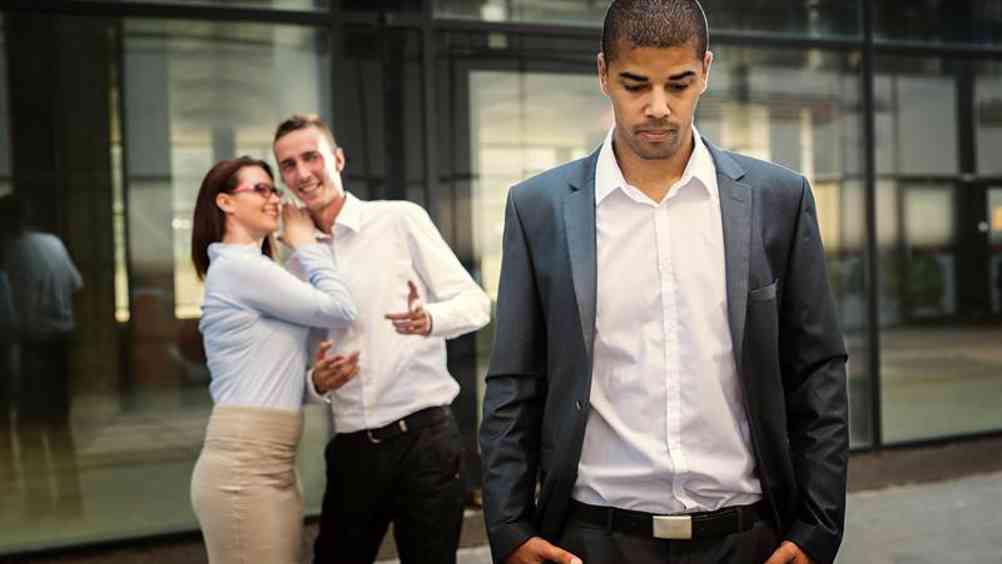 ?Almost one in 10 (8%) non-native workers in the UK have left a job because they felt they didn’t fit in, according to Jobsite

Its research, which surveyed both workers born in the UK and overseas, found that more than a third (35%) of non-native workers believe their career progression has been affected, and a further 13% think they have been overlooked for promotion, because of their national background.

Additionally, a quarter (23%) of UK and non-UK workers in multicultural teams feel their workplace has become less accepting towards non-UK colleagues since the EU referendum.

When asked whether they have been involved in a 'cultural misunderstanding’, such as mispronunciations or ‘misplaced jokes', the survey found that 84% of all respondents had.

More than four in 10 (44%) non-UK workers agreed that their organisation should do more to promote cultural diversity and acceptance within their workplace.

The research found a disconnect between the reality in the workplace and other employees' perceptions of it, however, with the majority (95%) of all workers surveyed saying they think their workplace is accepting of a multicultural workforce.

More positively, four in five (80%) non-native workers stated that they are comfortable talking about their cultural background with colleagues should any misunderstandings occur.

Alex Sydney, group marketing director at StepStone, called on companies to ensure they are doing everything they can to be inclusive.

“Multiculturalism is a reality in our workplaces today and it is important for businesses to recognise they need to champion cultural diversity,” she said.

“While a systemic approach from the top down is important, not all miscommunication can be solved by having policies in place. Employers and employees alike should focus on fostering an inclusive welcoming team and an atmosphere that allows for sharing experiences and learning.” 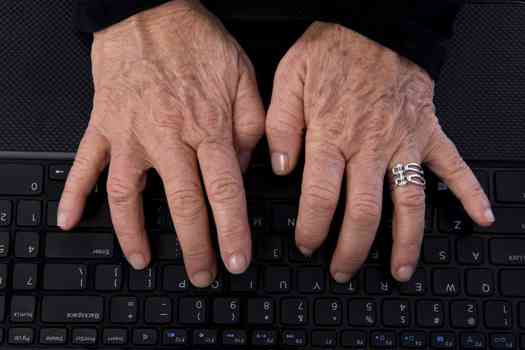 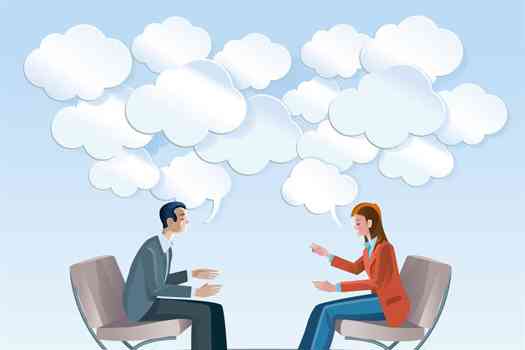 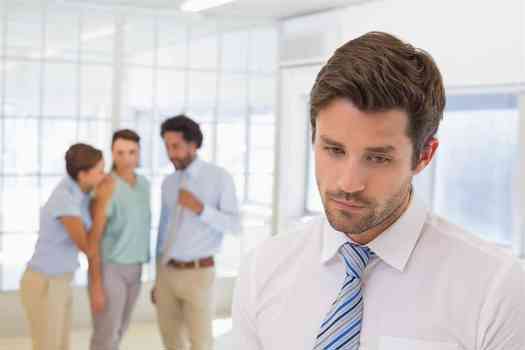 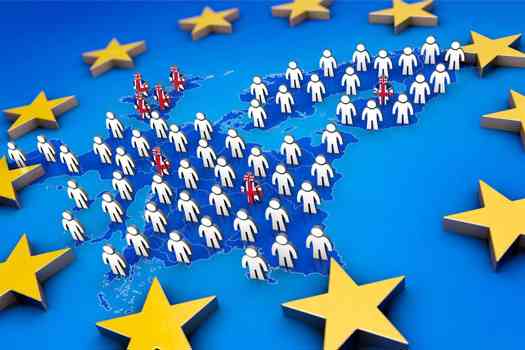 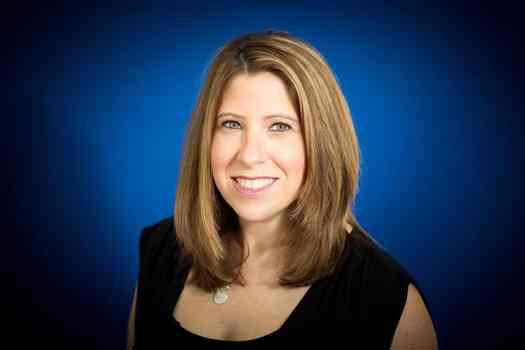