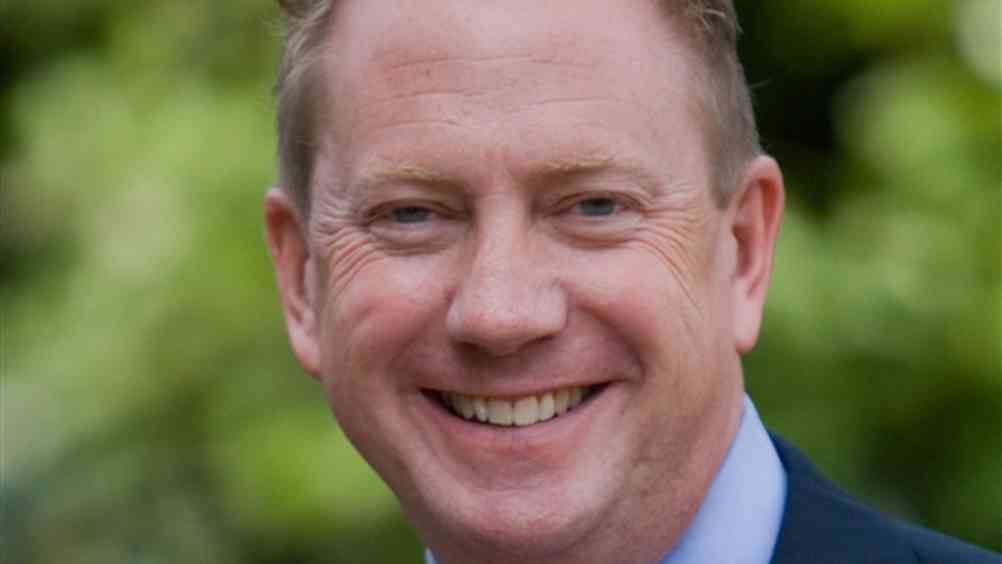 Worrall has previously held HR leadership roles at British Gas, National Grid and Barclaycard. He joins from rent-to-own retailer BrightHouse where he was also HR director.

He told HR magazine he was attracted to the role partly because moving to another equity-based firm after working at BrightHouse had a "natural synergy". He was also influenced by the "growth opportunities" at his new employer.

"The housing sector is in on the growth side of the curve at the moment," he said. "I wanted to be part of that growth. It will be facilitated by the people in the business, and my job is to look after those people to drive the company forward."

Worrall will be reporting to Countryside executive chairman Ian Sutcliffe. Sutcliffe welcomed the appointment and his new HR director's ability to "put the company in the best possible position to realise its growth strategy".

"Nick will be responsible for all aspects of HR strategy and implementation as we really focus on putting our people at the centre of our business agenda,” he added. 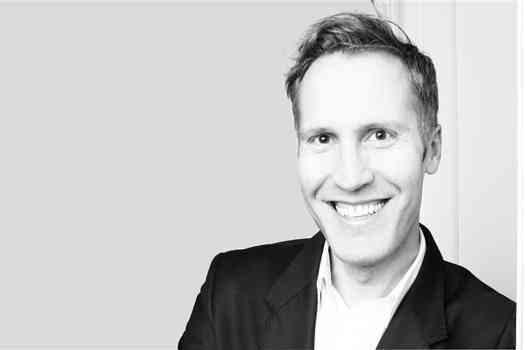 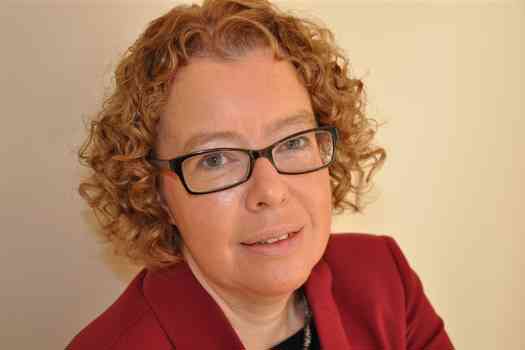 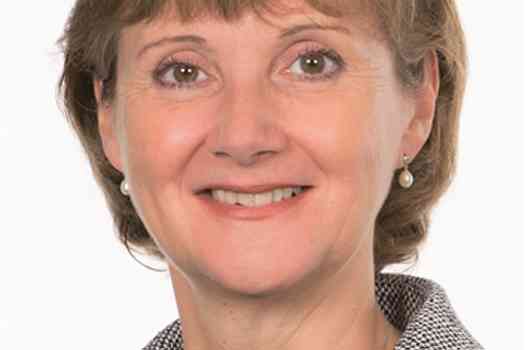 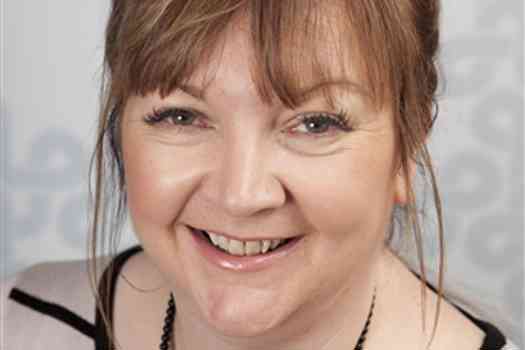 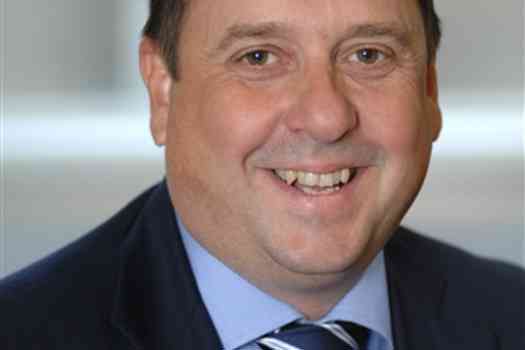