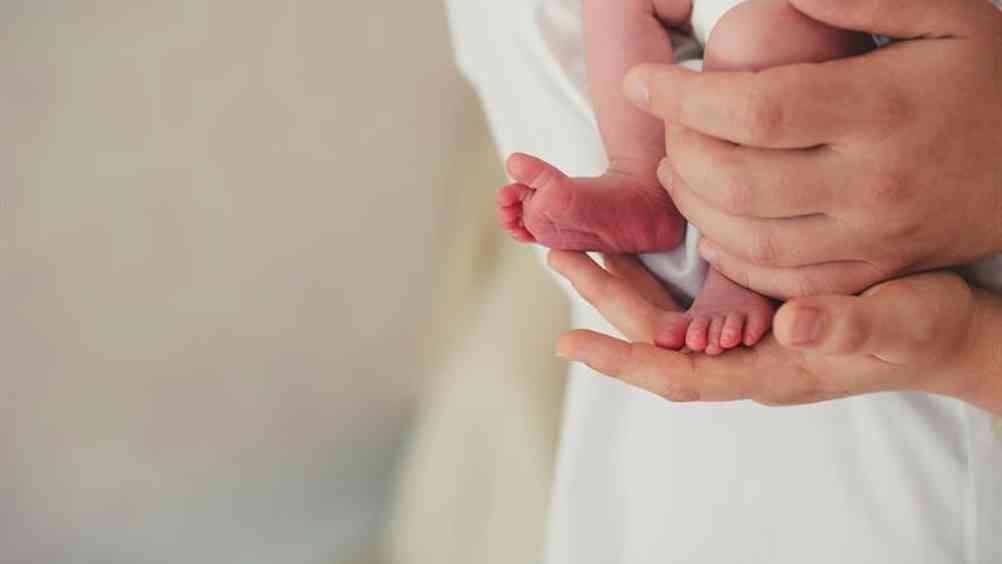 New government drive is a step in the right direction, but a properly-paid, standalone period of extended paternity leave for fathers is still needed, say critics

The campaign aims to improve a situation where currently, despite 285,000 couples being eligible to take SPL every year, only around 49% have heard of shared parental leave and only 8% claim to know a lot about the policy, according to Department for Business, Energy & Industrial Strategy (BEIS) research.

The campaign encourages parents to ‘Share the joy’ and will aim to reach them through online advertising, social media, adverts in train stations and on commuter routes. A new website will provide information and guidance.

Business minister Andrew Griffiths said: “Shared Parental Leave gives choice to families. Dads and partners don’t have to miss out on their baby’s first step, word or giggle – they can share the childcare and share the joy.”

He added: “Employers can reap the benefits too. We know that flexibility in work is proven to create happier, more loyal and more productive workforces.

“Providing truly flexible employment options is a key part of the Industrial Strategy; the government’s long-term plan to build a Britain fit for the future by helping businesses create better, higher-paying jobs in every part of the UK.”

“When we asked fathers last year the majority told us they would use Shared Parental Leave – but a quarter of fathers didn’t know about it,” she said. “So the government’s drive to raise awareness among parents about the scheme is a step in the right direction.

“[But] many fathers are excluded from the scheme because they haven’t been in their job for long enough,” she added. “The government should make SPL a day-one right for fathers in the same way that maternity leave is for mothers, and extend the scheme to self-employed parents.

“Of those fathers who said they wouldn’t use the scheme, more than a third said this was because they couldn’t afford to. Employers that can afford to should go beyond the minimum pay for SPL. If the government is serious about equality at work and tackling the gender pay gap, it should consider also introducing a properly-paid, standalone period of extended paternity leave for fathers.”

Fintan O’Toole, director at The HR Dept (South London), pointed out that SPL is particularly challenging for small businesses currently, reporting that the company has received only “a handful” of queries regarding SPL applications.

“Juggling two employees, often in two different companies, is complicated. Complicated issues need precise guidelines – the challenge for small businesses is where to start when they get an application,” he said. “For employers we have some practical advice. Firstly, keep calm – it’s a complex situation but there are established procedures and formalities to follow.”

Introduced in 2015, SPL gives eligible parents the right to share up to 50 weeks of leave and 37 weeks of pay after having or adopting a baby. They can take time off separately or they can be at home together for up to six months. 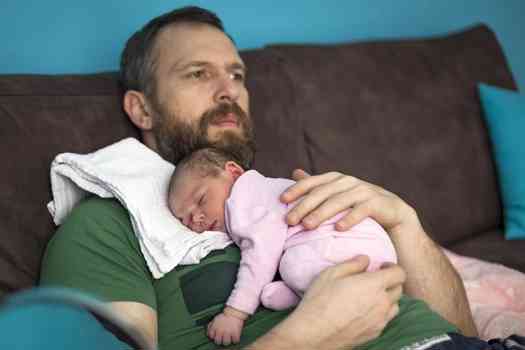 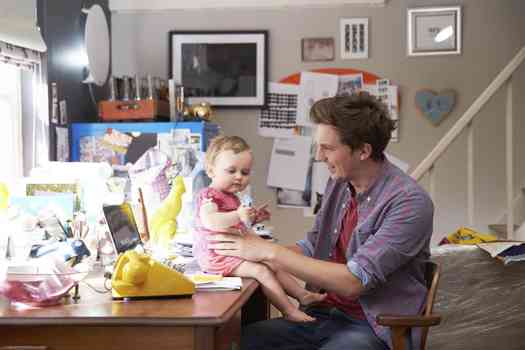 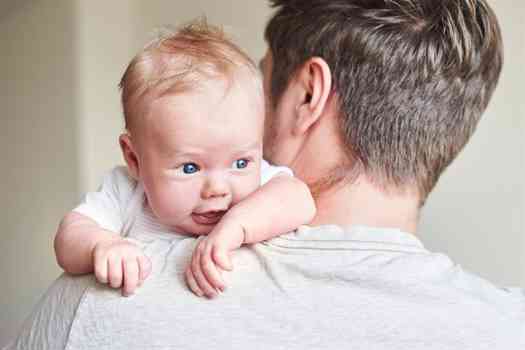 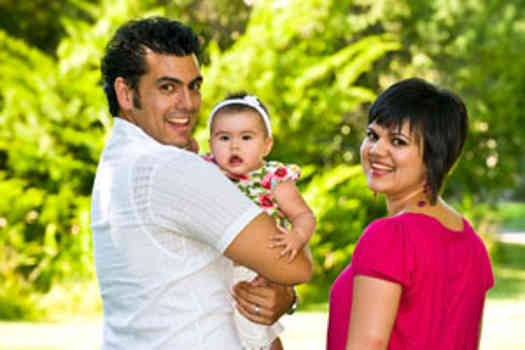 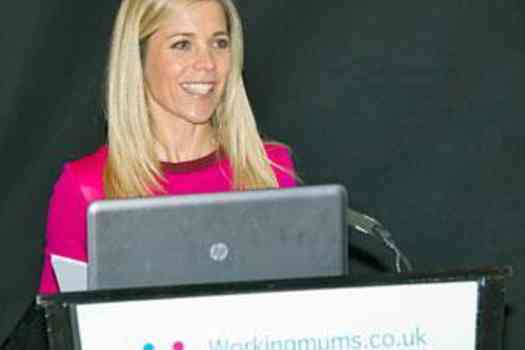