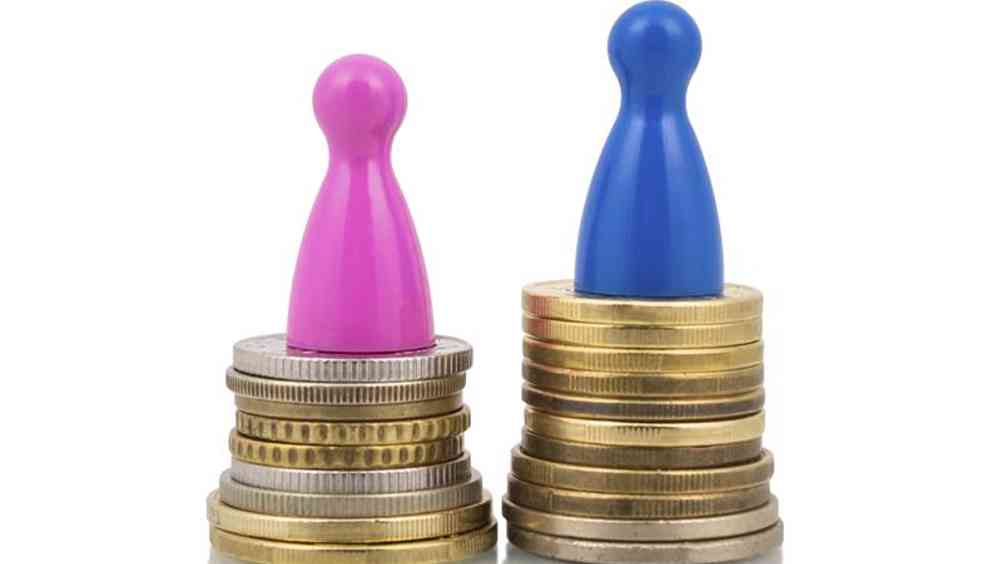 A group of MPs have called for mandatory gender pay gap reporting to be widened to include businesses with 100 employees or more.

Labour’s Stella Creasy led the call for changes to the current requirements when she presented the bill to parliament.

Since 2017, any business with over 250 employees has had to report their gender pay gap data to the government and publicly publish their figures.

Recent analysis from the Global Institute for Women’s Leadership at King’s College London found that the UK lags behind other countries in its statutory requirements regarding the gender pay gap.

A survey from the CIPD and recruitment outsourcing provider Omni found less than a quarter (23%) of UK employers go beyond basic legislative requirements on diversity when it comes to recruitment and selection of senior level roles.

Nowakowska agreed that gender diversity within senior roles still appears to be a work in progress with important implications for the pay gap.

She said: “Women bring a different dynamic, different thinking and different strategies – so why not have equal representation of genders when it comes to the boardroom?”

“The ability of employers to enact meaningful change is directly linked to the quality of their organisational values and whether they are effectively shared across their entire team.”

Gender pay gap reporting has been temporarily suspended for businesses in the UK since March due to the coronavirus outbreak.

Lorna Fitzsimons, co-founder of diversity and inclusion specialists The Pipeline said she understands why the government put the suspension in place, but thinks that it was a mistake.

Speaking to HR magazine, she said: “Every large company already has the data to hand, so they should publish it.

“In recessions and times of downturn, women and people of colour lose out more and are far more likely to lose their jobs, but this is something we can not afford to do.

“We need diversity in our companies and senior roles now more than ever, because balanced teams will give us all the best chance of economic recovery. We must move forwards not backwards.” 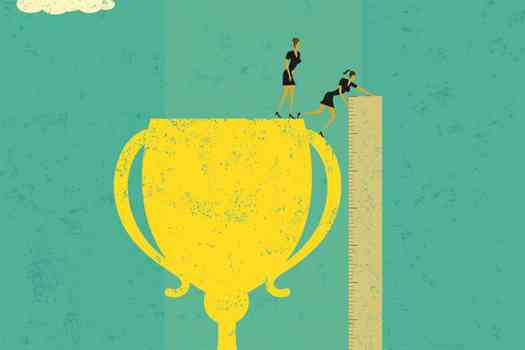