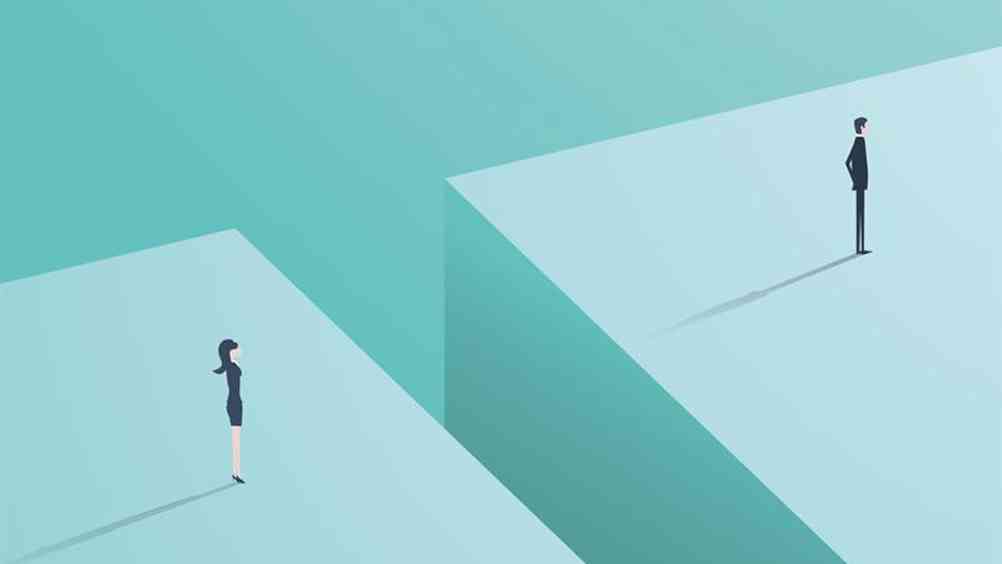 Almost a third of HR managers (32%) say their organisation does not report their gender pay gap.

The government’s suspension on mandatory gender pay gap reporting is in place until October 2021, however, HR thinks it has had a negative impact on employer behaviour.

Over a third (38%) of female HR bosses said their organisation had not taken proactive measures to reduce its gender pay gap over the last year.

Almost a quarter of female HR bosses (24%) also think their organisation does not understand how to reduce its gender pay gap.

Speaking to HR magazine, Joe Levenson, director of communications and campaigns at Young Women’s Trust, said employers can not let the importance of gender pay reporting fall by the wayside.

He said: “It's been a really tough year for employers as they have had to adapt to the pandemic and find different ways of working in line with ever-changing guidance.

“But as the country continues to open up and workplaces try to get back to normal, it's essential that employers step up to tackle the workplace inequalities that continue to undermine so many women's working lives.”

Levenson said the charity wants to see employers work with their HR teams to better understand and tackle continued inequalities.

“This includes through genuine engagement with staff at all levels, taking staff concerns seriously, transparency through advertising jobs with salary details and reinstatement of gender pay gap reporting,” he said.

Worryingly, one in five female HR managers (20%) agreed women in their organisation are still paid less than men for jobs at the same level.

Levenson added: “For more than 50 years it has been illegal in the UK for women to be paid less than men for equal work, but it is clear that serious pay inequalities remain.

“That’s why the government must ensure we have updated data on the gender pay gap as a matter of urgency, along with carrying out a full equalities impact assessment of how the pandemic continues to worsen inequalities.”

Commenting on the findings, TUC general secretary Frances O’Grady said the pandemic had amplified the inequality women face at work.

She said: “Working mums were put in the impossible situation of having to do their jobs and look after their children at the same time, and many had to cut their hours and lose out on pay to do so.

“Younger women are also more likely to have been put on furlough, and they're more likely to be working in industries like hospitality and retail that have borne the brunt of the economic impact of the pandemic, making them more at risk of unemployment.”

“The pandemic has turned the clock back on women's pay. Every employer should analyse their pay gap and act to close it now,” she said.

How the pandemic has widened gender inequalities at work: 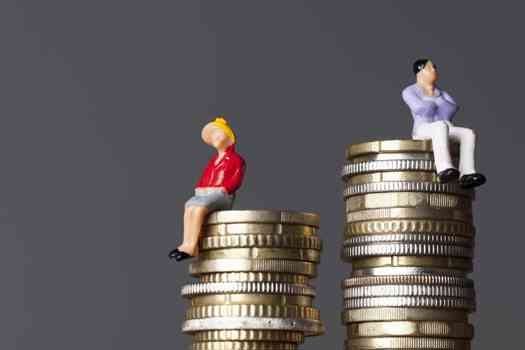 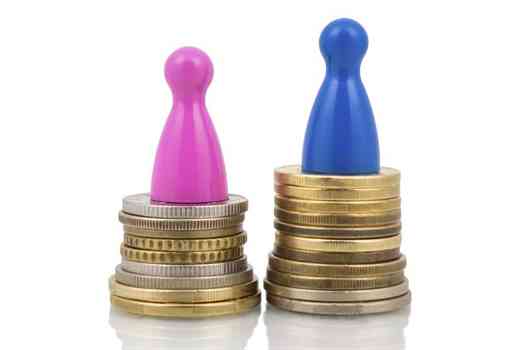 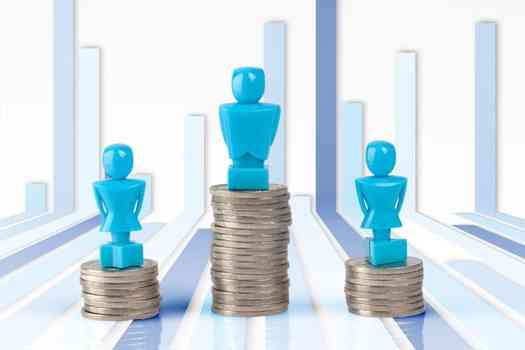 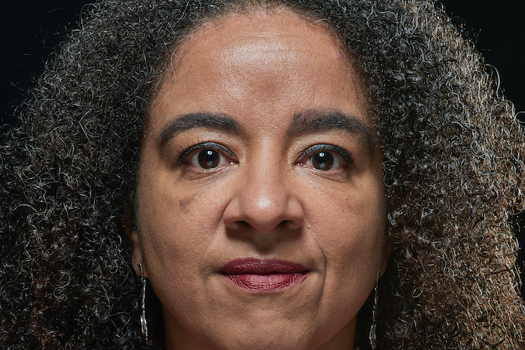