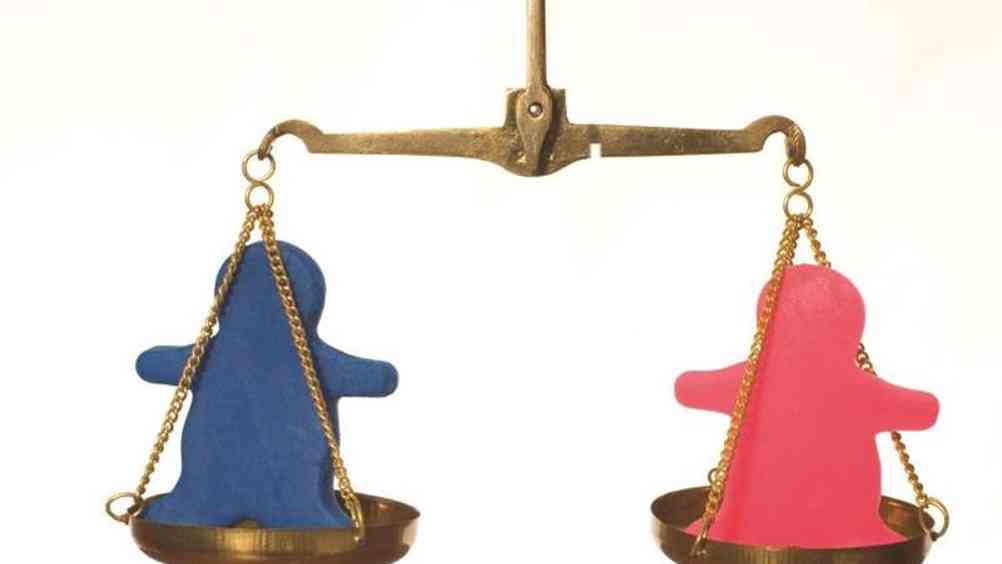 Despite being given a reprieve on gender pay reporting, HR must still get up to speed

Female employees will have to wait another two years to find out if they’re paid less than their male counterparts. Because of resistance among business groups and parts of the Conservative party, the obligation for firms with more than 250 employees to disclose how much they pay in salaries and bonuses to male and female staff has been postponed until April 2018.

Recent research from Mercer found that although 74% of firms agree with the principle of gender pay gap reporting, more than half (52%) either think the current proposals will make little or no difference to the gender pay gap, or are unsure if they will.

This reluctance is somewhat understandable, in principal of Mercer’s talent business Chris Charman’s view. For him, gender pay reporting is an overly simplistic methodology that through this “desire for simplicity has created complexity”.

The government has created confusion by defining equal pay and gender pay gap reporting in such different ways. Adding to this, Charman says, is dissatisfaction from some that such a simple measure isn’t perhaps pushing larger companies enough to make truly impactful change.

Geoff Pearce, managing consultant at NGA HR agrees. “The proposed reporting requirements are potentially very general and do not define, for example, what determines if the gender pay gap would be considered large or small. Looking solely at the salary differential between men and women fails to tell the whole story.

“If we want to understand the true extent of the gender pay gap we need to look at the bigger picture. This includes taking into account benefits, stock options and any other financial perks,” he adds.

Despite such widespread opposition the chances of gender pay reporting requirements being further postponed and amended are perhaps slim. Those that are getting their heads around the topic already point to the value gender pay reporting can bring for companies – but only if they approach it in the right way.

Sarah Wilder, legal director at employment law firm mpm legal, says that publishing the data is just the start. For her, organisations must focus on providing an in-depth well-considered “narrative” around the numbers.

“Ultimately all companies have to do under the regulation is provide an average mean and median figure for male and female pay across the organisation. But leaving the output here would be short-sighted," she explains. "Companies should be preparing now so they can see where they are with gender pay, but also where they want to be and how they are going to get there. The narrative that can be presented alongside the data is the critical piece.”

For instance, your gender pay gap story could point to a lack of women entering your profession, which could be tracked back to decisions made at school, so you could flag up any initiatives you are participating in here. Or the discrepancy could seem drastic on the surface – such as a 40% difference – but when you drill down into the data you discover that the problem is confined to the higher ranks and much less pronounced below senior management level, which points to a need to tackle female progression.

“Publishing the data is just the start,” agrees Alexandra Bode-Tunji, programme lead, people transformation at Transport for London (TfL), an organisation that has already published information on pay and received national recognition for this by independent thinktank Opportunity Now. “It’s a signal you are moving to pay equality over a period of time and it provides an imperative for shifting culture,” she says.

The best-case scenario would be communicating your narrative to your workforce before publishing your gender pay gap, according to Deloitte. It actually pre-empted the regulation and published its gender pay gap data in August 2015, having already announced its intention to have 25% female partners by 2020.

“The key thing is to have a plan and publish it for your people to see,” says managing partner for talent Emma Codd. “We did this, holding the CEO and myself accountable for the plan. Months of work went into determining our narrative before publishing. Then by the time we actually released the gender pay gap figures we were already able to show meaningful progress.”

The key to combating fears that publishing pay details will have no impact is formulating actions around what the numbers reveal, states Codd. She says it’s about driving cultural change and addressing ingrained thinking and unconscious bias around subjects like work/life balance, part-time working and caring responsibilities. At Deloitte the process has led to banning the word ‘flexible’ in favour of ‘agile’ working because of negative connotations associated with the former. It’s also led to an internal campaign called #agileme, which highlights role models of both genders.

However, publishing pay gap details is still a daunting step. And the immediate reaction is not likely to be wholly positive.

“The publishing of gender pay gaps, even in companies that have an excellent starting point, has the potential of being a short-term disengager among teams,” confirms Mark Goodyer, head of reward for Sodexo UK and Ireland – a business that in 2015 made an equal pay pledge to publish a detailed breakdown of pay variances and rectify discrepancies. “It is therefore vital to support managers to better educate their teams on the issue,” he says.

The bottom line for firms is that gender pay reporting is an important step in achieving gender balance, which is good for business. There’s unlikely to be another reprieve from gender pay reporting, despite how wrongheaded an approach from government this might seem. So it’s probably a good idea to set about making the best of this obligation now – flawed or not.