Karren Brady: Staff must know what their organisation stands for 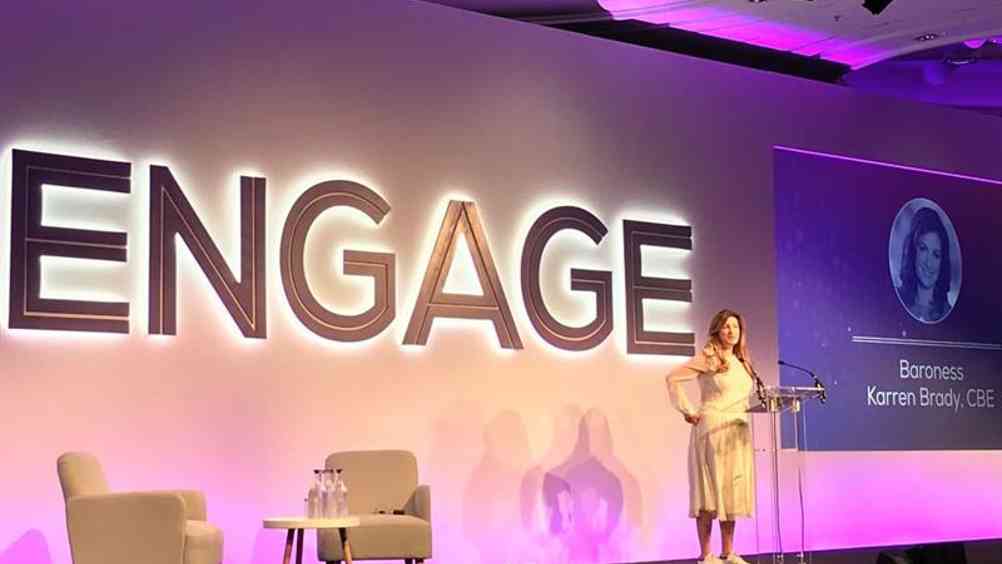 “Every single person in an organisation needs to know where it is going, what it stands for… [and] who it is they work for,” according to Karren Brady, vice chairman of West Ham United Football Club, businesswoman and member of the House of Lords.

Speaking at Bullhorn International’s Engage London 2019, Brady explained the importance of creating the right organisational culture. “Who wants to work in a place where you don’t know what is expected of you, where you don’t know what it stands for, or where it’s going and how it will get there?” she asked. “For staff it’s not about the hours you put in, but what you put into those hours.”

A workplace culture is “one of the most important things [to do], the hardest thing to change and the most incredible thing to maintain”, Brady told the audience.

Central to creating a good culture is good leadership, she said. For her this is about “hearts and minds”. She added: “Who wants to work for a company that they don’t respect, or for a person they don’t like?”

Brady shared her own career journey of becoming managing director of Birmingham City Football Club in 1993 at the age of 23 and transforming the culture. This involved taking the club from being in administration to a successful business that she sold for £82 million in 2009.

The club was “rundown” and the stadium was also “falling down”, she recalled – so much so that on the day of her arrival she found a toilet block roof had blown meaning on match days people were looking directly down into the toilets.

“Not only was the business falling down but it had run out of money. If anyone needed something it would have to be swapped for something else,” she said, giving the examples of someone being given a season ticket for changing a lightbulb, and someone else an executive box for bin bags.

All processes were manual, there wasn't a single computer, and wages were distributed by hand, with people queuing up at the accounts department to receive an envelope with cash or a cheque in it. “There was a lack of quality staff,” she said. “There was no drive or ambition… the chief scout was the catering officer.”

On her first day Brady quickly understood the “enormity of the job”: “I realised this was such a big job; I realised I had to change the culture.”

However, football clubs can be complex environments, she said: “A football club is like no other business – we don’t make anything, manufacture anything, produce anything – all our assets are people."

Perhaps the biggest complexity is created by the broad range of people and roles in football, said Brady. She gave the example of an 18-year-old who works in the ticket office and an 18-year-old football player, who have both come from the same background but have different skillsets and vastly different earning potentials. “So how do you get the best out of them?" she asked. "In my business I have one philosophy – everyone has to do everything in their skillset to make the business a success.

“I want people to be naturally curious,” Brady said, adding that the aim is for “everyone to know everything and understand the pressures the business faces and where we can make improvements”.

As such all staff learn about and work a day in a different position, so that everyone has a “mutual understanding” of the role others play and feels responsibility for the business. For example players might work one day in a shop or ticket office.

“That’s how you start to build a great culture of people respecting one another and understanding one another,” she said. “It’s the most competitive team game in the world [so] nothing can work without [people working as a] team.” This also encourages “lifelong learning”, Brady said, so “everyone is thinking all the time of ways to make the business better”.

Brady also shared her personal experiences of entering the football industry as a young woman. Her chairman warned her that to join this male-dominated industry she would have to be “twice as good as a man”.

She recounted her “first encounters with footballers” when she was invited to travel on the team bus to a game in Newcastle. “I had a seat at the front and was coming back from the doomed toilet visit, and a player shouted ‘I can see your tits from here’. I said ‘when I sell you to Crewe you won’t be able to see them from there’ and then I sold him two days later. That was the best business deal I did and it stopped any more comments.”

Brady also shared an instance of asking where the directors’ box was, being told she wasn’t allowed in, and being shown to the directors’ wives' box instead. “In ’93 women were banned from boardrooms and that was the first door I kicked down and tried to hold open for as many other women to come through,” she said.

“Things have really changed”, she added, highlighting that when she left Birmingham City the club had no debt, was making money, but also boasted director-level female representation of 70%.

However, Brady pointed out that women still face many barriers to gender equality in the workplace, citing in particular lack of affordable childcare in the UK. “Fifty per cent of the talent in this country is female so if you want to attract talent you need to be flexible. We give birth to every taxpayer on the planet, so we do deserve a bit of time off,” she said.

Brady also shared her six ingredients to building a successful career or business: leadership, ambition, determination, attitude, direction and positivity. “I’ve worked with people who have all six – not everyone will have them all,” she said. “They’re things that give you the career you want and don’t let you settle for anything but the best.”

On the first, Brady emphasised the importance of not confusing leadership with management. “Leadership is about vision and very often it’s a vision only you can see, and it’s your job to convince people to help go and deliver that vision,” she said. “It doesn’t matter how much you know how to do, but how you behave when you don’t know what to do.”

Brady said that the 'attitude' ingredient involves saying “if I do this what’s the worst thing that could happen to me?" She added: “In life if you can confront the worst thing then that’s a good measure of the risk you’re taking."

Being positive is about “hanging on when people let go”, she continued, pointing to her own decision not to go to university: “I left school at 18 and went to get a job. I was lucky as I had no qualifications but I had worked out what my core values are.

“Your core values underline every decision you make for yourself,” said Brady. “My core values are ambition, determination and integrity. And 32 years later they’re still my core values.” 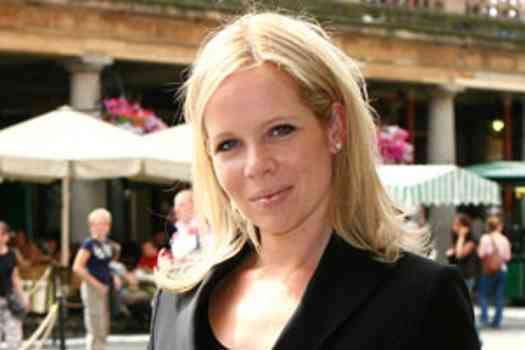 Chief Executives: Get to know your staff 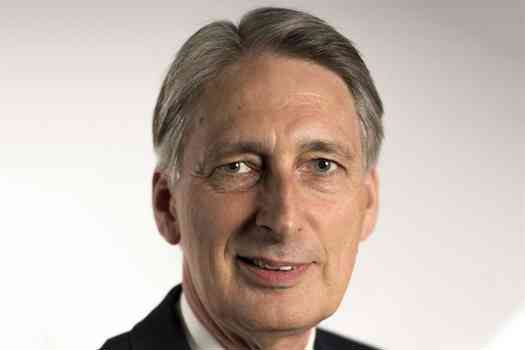 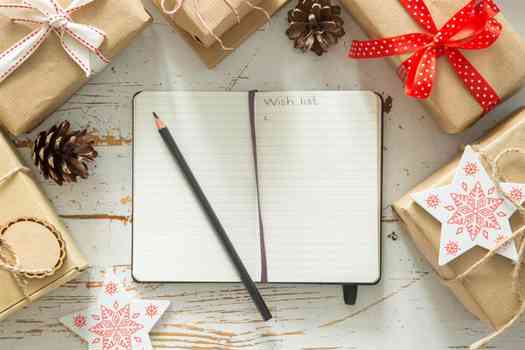 What HRDs want from their CEOs for Christmas 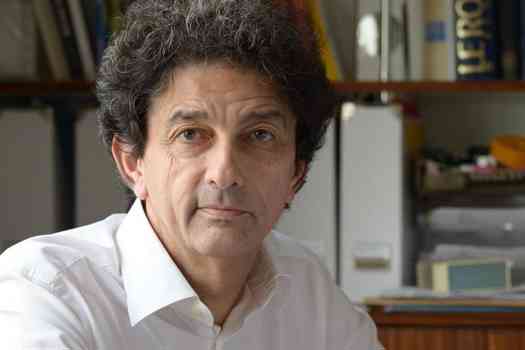