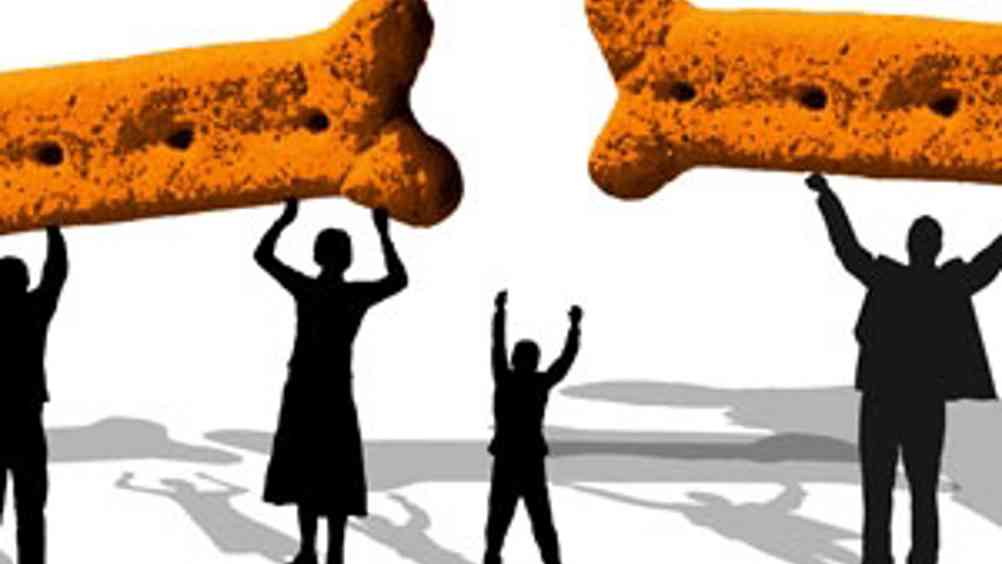 More than half of HR managers (55%) do not have an incentive and recognition (I&R) programme in place, with 41% having no plans to introduce one in future, according to research by Sodexo Benefits and Rewards Services.

Almost all (87%) of the HR professionals surveyed said they experience challenges around incentive and recognition.

The main difficulties cited are measuring the impact of rewards on behaviour and morale (63%), senior managers not devoting enough time to recognition (63%) and a lack of clarity around objectives (56%).

Almost seven in 10 respondents (69%) without an I&R scheme in place said they were still supportive of I&R in general.

Sodexo Benefits and Rewards Services CEO Iain McMath said companies were not satisfying “an appetite” for I&R, which will become more important as the UK moves further into recovery.

“In an economy on the rise, one of the biggest changes we’re seeing from an HR point of view is an increase in employees’ willingness to expand their horizons and look to move jobs,” he said.

“It’s for this reason that rewarding will take on greater significance in 2015, and that companies must look to eradicate the problems that are holding HR teams back from doing this important work effectively.” 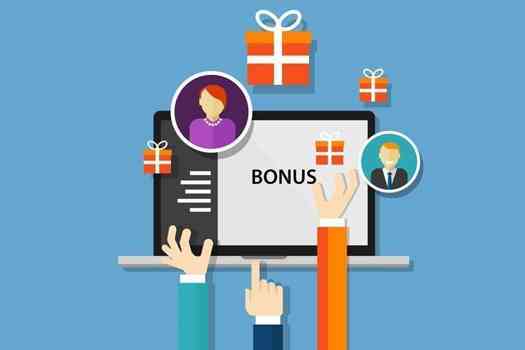 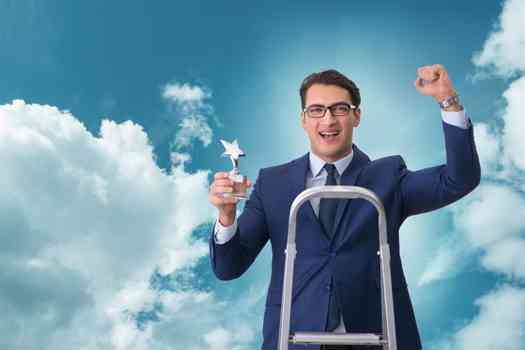 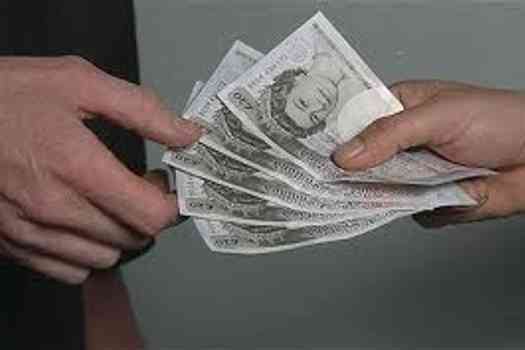 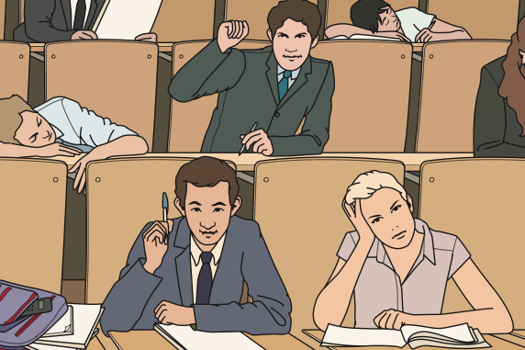 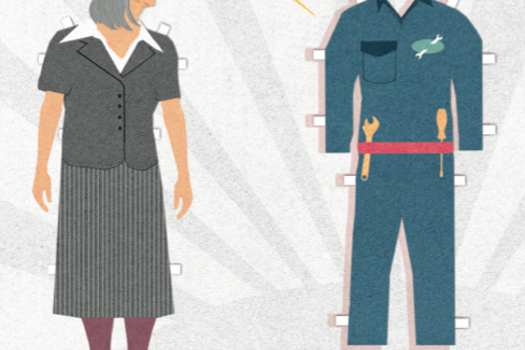 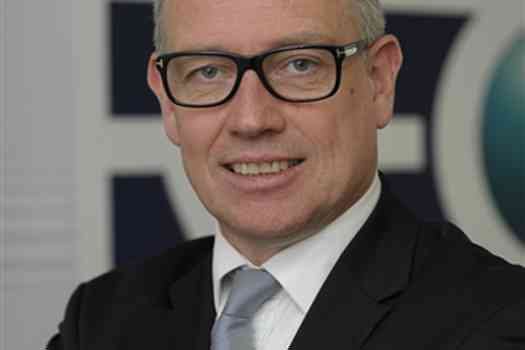 HR must be “confident and assertive” to improve candidate experience