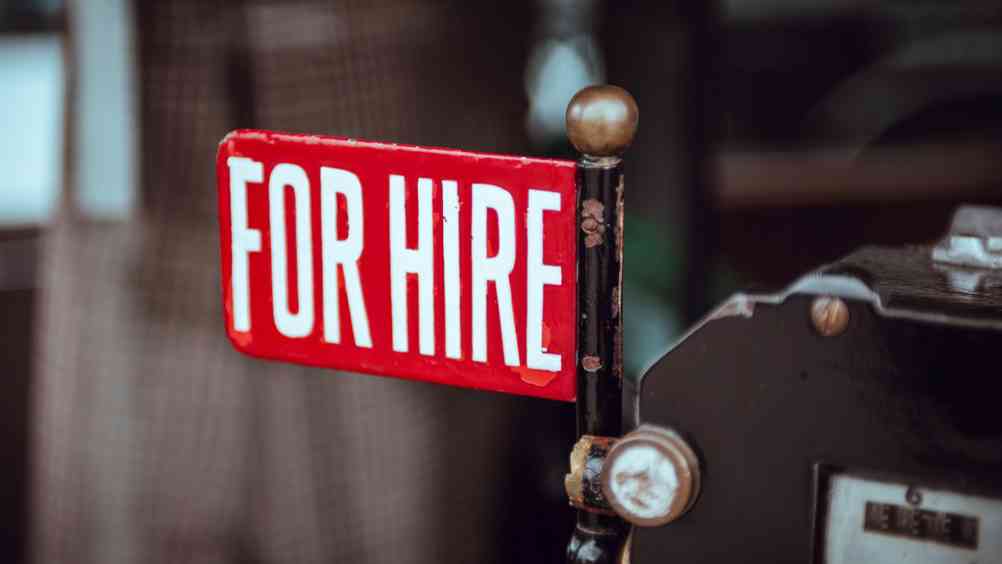 The majority (79%) of UK employees on furlough say they are considering applying to jobs below their skill level.

According to new research by IT management company NTT Data UK, 62% of respondents feared they would not have a job to return to after furlough.

More than three-quarters (79%) were considering applying for jobs they are overqualified for, and said they are pessimistic about the post-pandemic job market.

According to Neil Trussler, chief delivery officer at NTT Data UK, employers need to stay in constant dialogue with furloughed workers to avoid employees worrying about the future of their roles.

He said: “Employers need to provide clarity where possible on plans for the business and likely status of an individual’s job role when furlough comes to an end.

“Such communication will be critical in building employer-employee trust, and avoiding a damaging skills drain in the UK economy as workers look elsewhere for a job.”

People aged between 45 and 49 are most likely to consider applying for jobs below their skill level (84%), compared with 68% of furloughed workers over 50.

Those on furlough for a longer period of time are marginally more likely to consider lower skilled jobs (80%) than those who have only been furloughed since December 2020 (74%).

Natasha Timarac, reward manager at NTT Data UK, said people who have been furloughed face a difficult job market with limited opportunities if they cannot return to their previous jobs.

She told HR magazine: “For many, the only option will be to apply to jobs for which they are overqualified.

“While HR has continued to provide much-needed support for furloughed workers throughout the past year, new forms of support will be required as the scheme winds down.”

Timarac said to minimise the loss of skills and knowledge to the economy it will be vital people receive new forms of support once the furlough scheme comes to an end.

“For those who are unable to return to their previous jobs, help must be provided to match individuals with jobs that are as close as possible to their skill level," she said.

“For those who do end up in jobs where they are unable to utilise and apply their full skillset, support must be made available to provide opportunities for progression.”

With the right measures in place, the loss of skills can be minimised, and people can be supported back into the workforce, said Timarac.

“We have seen plenty of innovation during the pandemic, with lots of new opportunities for re-skilling and retraining, wherever people are, and HR will have to continue this.” 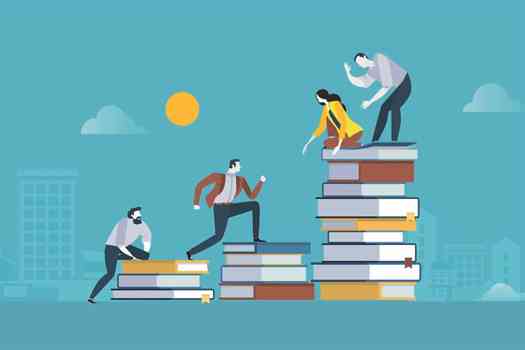 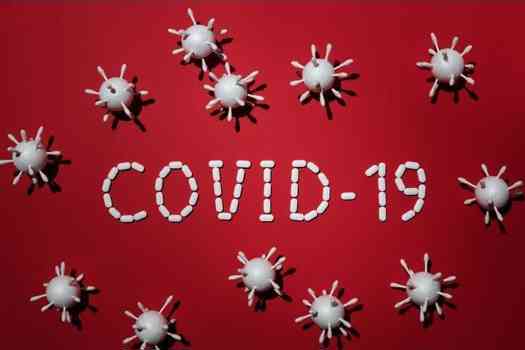 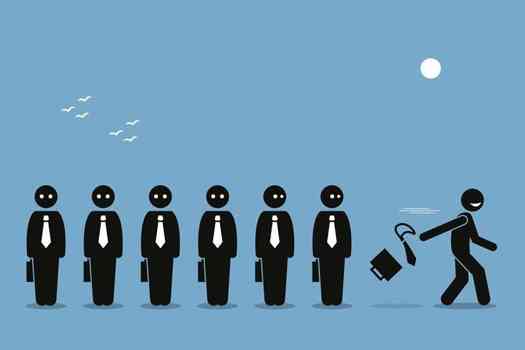 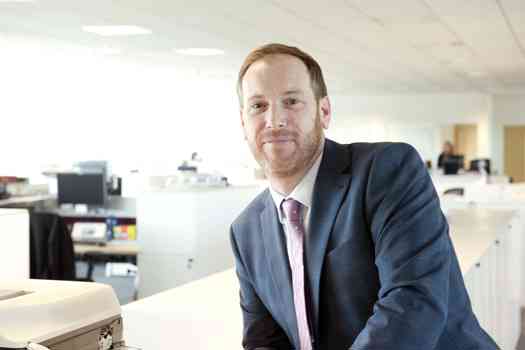 Shaping Skills for Jobs to support sustainable businesses and careers 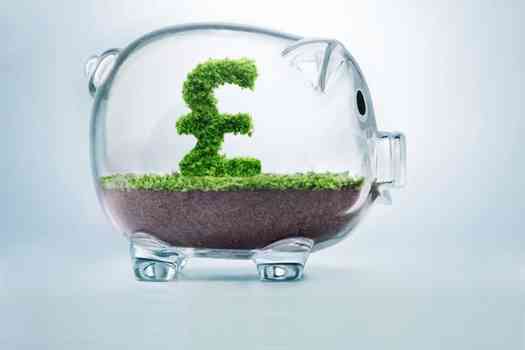 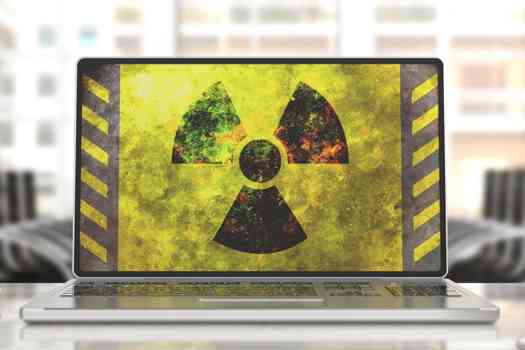