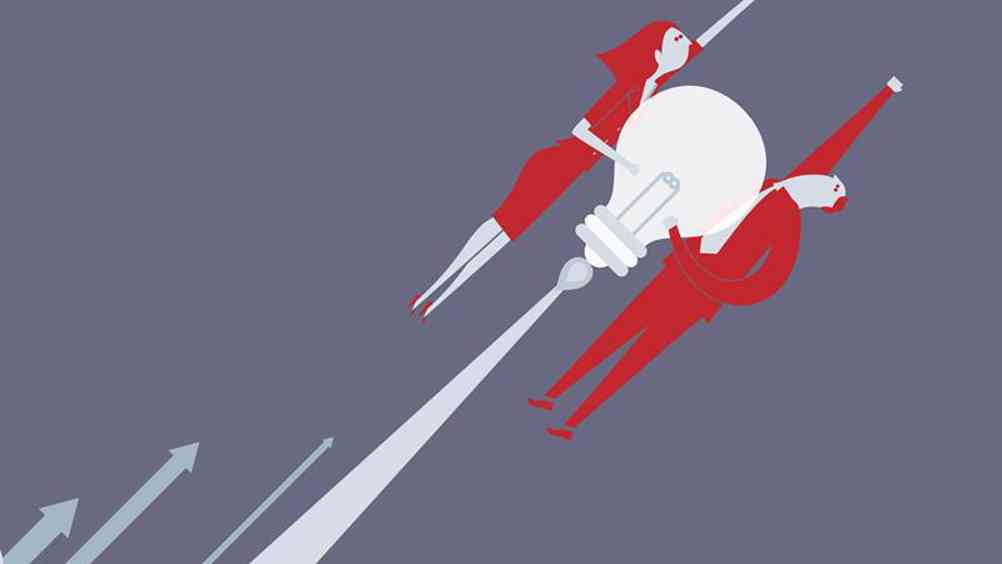 The Hampton-Alexander Review finds that, while progress has been made by some, five FTSE 350 firms still have all-male boards

The 100 top companies that make up the FTSE 100 index are on track to reach the target of more than 30% female representation on boards by 2020, figures released today in the Hampton-Alexander Review’s 2018 report reveal.

However, almost one in four FTSE 350 firms have only appointed one woman to their boards, while five FTSE 350 companies still have all-male boards. This comes two years after the government ordered the UK’s 350 biggest firms to reach the 30% target by 2020.

Philip Hampton, chair of the Hampton-Alexander Review and GlaxoSmithKline chairman, said many firms are “out of touch”.

“They are so clearly out of touch. And it would be good to see pressure from the media, politicians, ourselves [other business leaders] and consumers,” he said.

Denise Wilson, chief executive of the Hampton-Alexander Review, said the 75 companies that have just one woman on their boards are making a “tokenistic” gesture. “Some of them have been in that tokenistic place for some time and we are shining a light on them,” she said.

Claire McCartney, diversity and inclusion adviser at the CIPD, said that the figures are concerning. “While today’s figures show positive progress over the past few years, particularly within the FTSE 100, the number of women on boards within the FTSE 350 is still worryingly low – with one in two appointments to boards for FTSE 350 firms needing to be women if the target is to be met,” she said.

McCartney added that an increase in women in visible leadership roles is important not just at board level.

“While having women at board level in organisations is extremely important, we also need to be placing much more focus on women in observable leadership positions. While the findings show an increase in the number of women in FTSE 100 executive committees, more work is needed here. This increased visibility will likely have much more of an impact on the rest of the workforce than in organisations that just have women in non-executive director positions.”

Employers should focus on helping to bolster women’s careers within their organisations, she added.

“Organisations can do this by focusing much more on what is being done to carve a path for women already in the organisation to rise up the ranks to these levels, and by helping to build inclusive cultures from the bottom up and create talent pipelines that take away the barriers to the top.”

Dominie Moss, founder of The Return Hub, agreed that while progress had been made employers must continue to build on this.

“The Hampton-Alexander Review has proven that cultural attitudes towards women in City workplaces have shifted but much more still needs to be done," she said. "Companies need to make sure they are consistently looking to diverse pools of talent when recruiting new people, and to make sure company culture is accommodating to all employees. We are looking forward to employers embracing this wave of change and building on work already being done to help pave the way for more women in the City.”

Chief executive of Business in the Community, Amanda Mackenzie added that equality should be the foundation of every organisation.

"Every one of us has a part to play in ensuring that inherent in the make-up of every company in Britain is equality. It should be a licence to operate and, given the long-proven business benefit, why would leaders destroy value by not treating women equally in recruitment, reward and promotion?" 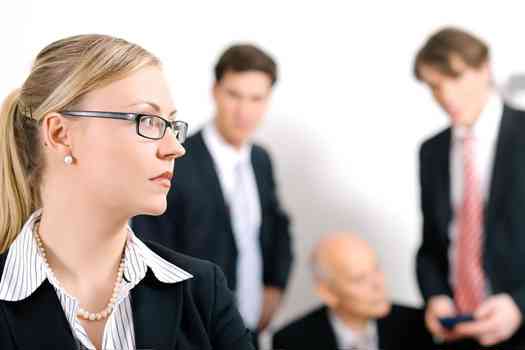