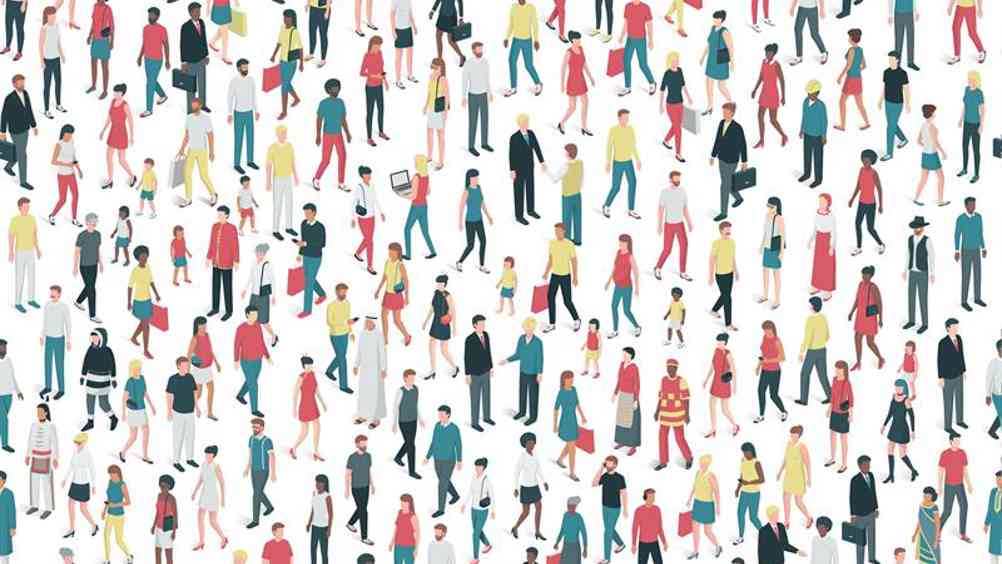 Despite government and organisational focus, some are tired of diversity. Has D&I failed and what counts as success?

Diversity initiatives have not worked particularly well, if at all. It’s fair to say that the current governmental and organisational approaches have largely failed.

This is the view of Rob Briner, professor of organisational psychology at Queen Mary University of London and scientific director of the Center for Evidence-Based Management, who has analysed the available data around the effectiveness of D&I efforts to date.

His view chimes with several others’. With the conversation around gender particularly having been ongoing for many years now, there is a palpable sense of D&I fatigue from some quarters. It’s a sense that, despite much attention from governments and organisations over the years, we’ve in many ways failed to move things on in particularly meaningful ways and are now somewhat bored of the debate.

So what’s gone wrong with our collective D&I approach? What are we aiming for as a nation? And how will we know when we get there?

According to Briner, one of the major problems with the way organisations and the government have approached D&I is that they have broadly failed to collect any measurement data, let alone good-quality evidence. HR has no idea what is working and what is not.

“We are not learning much because D&I, like many other areas of HR, is rather dominated by fad and fashion,” he says. “New, exciting and allegedly important techniques are enthusiastically adopted without much thought or analysis and inevitably they turn out not to be very effective.”

He, like others consulted for this article such as Nic Hammarling, head of diversity at Pearn Kandola, put unconscious bias training firmly in this ‘buzzword’ box. Alarm bells always ring when she meets clients who believe that training is the silver bullet that will ‘solve’ diversity: “If you think you can only make a difference by rolling out some training you are not going to make any difference whatsoever. You have to look at everything; from your recruitment practices to retention to how you support diverse staff.”

Embedding cultural change is a slow, tricky process that takes commitment. Which is why alarm bells also ring in Hammarling’s head when she meets HRD clients whose hearts are clearly not in it.

She can tell them a mile off from their “sloping shoulders” and their excuses that “I’m personally interested in making a difference, but there isn’t much interest in my organisation”. This ‘story’, she says, “becomes a let-off” and these are the HRDs who see diversity as a tick-box exercise and put in the least effort possible to hit the minimum target.

This is why experts like Hammarling and Briner believe that targets, and the linking of diversity to the business case, are the wrong way to approach the challenge. They think targets encourage this sloping-shouldered complacency.

“The Lord Davies report was short-sighted,” says Hammarling of the government-backed review that investigated the under-representation of women on boards and set voluntary targets. Having reached the initial target of 25% in 2015, this was then raised to 33% by 2020 on FTSE 350 boards.

“Why 33%? Why not 35%? Why not 25%? Having a number has led to a conversation with some organisations saying ‘we’re pretty much there so we have ‘done’ gender’. The problem is when they hit the mark, or even in the ballpark, they think ‘OK we can take our foot off the gas now’.”

Hammarling also believes that targets have led to some organisations making rash, even unethical moves. For instance, she’s seen “horrendous” examples of positive discrimination where firms have fired men at the top and replaced them with women to skew their numbers to hit targets.

As for the business case argument, “that’s just irritating” she adds. “I struggle to understand why we have to argue the business case around diversity; it’s a no-brainer.” Briner goes as far as to describe the diversity business case as “morally bankrupt” and Jonathan Ashong-Lamptey, founder of BAME consultancy Resource Groups Company and contributor to the McGregor-Smith Review about race in the workplace, says many companies use the term “in an irresponsible way”.

But what about the adage that ‘if it’s not measured it won’t get done’? Surely targets and using the business case to influence change are a nudge in the right direction, so can only be a good thing?

The biggest issue that critics have with targets is that they prevent organisations doing the important thought leadership work around their unique purpose and understanding of why D&I is important to them. Instead they piggyback on others’ thinking and slavishly head for pre-determined goals, which leads to a lack of a clear D&I vision. It’s not so much that corporate D&I efforts have lost their way, but more that they never knew it in the first place.

As Ashong-Lamptey says: “many businesses and employers don’t have a clear vision of what D&I means to them”. And Briner: “My sense is a lot of the efforts have been about trying to hit targets rather than a more fundamental understanding of the ‘problem’.” Without this understanding the targets become arbitrary and meaningless and so (argue some) unsustainable in the long term.

An illustration of this herd thinking in action is the fact that because the government has focused so heavily on gender, organisations have too, to the detriment of all other markers of diversity.

While it makes sense for the government to tackle gender in such a high-profile way – because it’s so visible and sends a clear signal that ‘something’ is being done – it doesn’t necessarily make sense for organisations to follow suit. “It’s a dangerous way of doing it,” says Hammarling. “Unless you have a really good reason to focus on one group you shouldn’t. You should be looking at everything.”

But if these critics of the current approach to D&I efforts are right, where do we go from here? As an advocate for evidence-led approaches Briner argues that the “only approach” likely to be successful is one that uses hard data to identify the problem and then potential solutions.

Ashong-Lamptey echoes this, adding that because the business case is so different from company to company what is required is “careful consideration, target setting and forensic measurement of targets and success”.

Hammarling agrees that companies must sharpen up their act when it comes to collecting data on diversity; she believes the woeful lack of data in some areas (particularly differences like socioeconomic status) belies a lack of commitment and rigour.

Perhaps understandably, HRDs are much less inclined to say that corporate and governmental approaches to D&I are failing. They’ve often put a lot of time and money into these initiatives so it would take a bold spokesperson to admit to this, were it true.

Some, like Leigh Lafever-Ayer, HR director for the UK and Ireland at Enterprise Rent-A-Car, concede targets are not the best approach: “I’m not really a fan of government targets because I don’t think they help you change hearts and minds. They create a compliance mentality that doesn’t encourage inclusion or get diversity to a strategic level.” Others agree that the onus is on businesses, and HR in particular, to be more ambitious.

However, one subject that academics, researchers and practitioners (largely) agree on is the end game of diversity: that difference is genuinely embraced to the extent that people feel relaxed enough to bring their unique perspective to the table, without fear of judgement or being labelled. As Joan Hodgins, Europe HR director of Diageo, says: “We get the most out of people when they feel they can bring their whole self to work and where they are encouraged to contribute in an environment that gives everyone a voice.”

Or, as Hammarling more colourfully puts it: “What’s the end game of diversity and what will happen when we get there? Your employees are rocking up and they’re excited and engaged at work. They don’t feel like they have to play a particular role or squeeze themselves into a size four stiletto when they are actually a size seven Dr. Marten. That’s when you get the most out of your employees.” 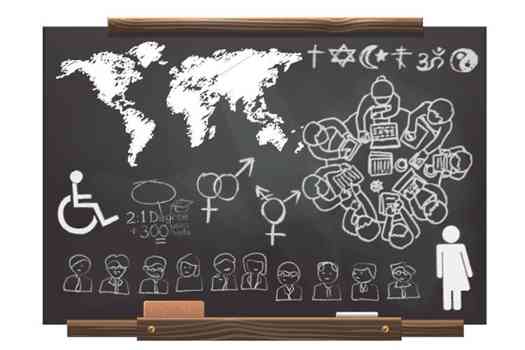 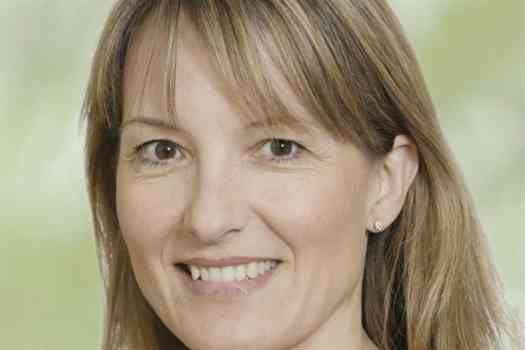 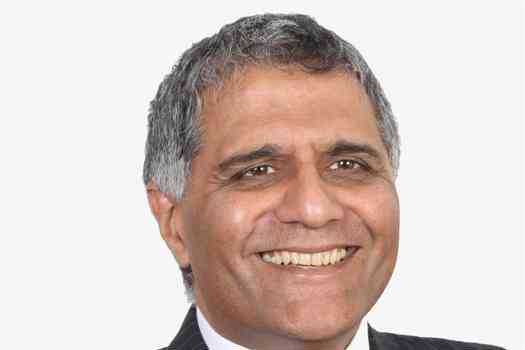