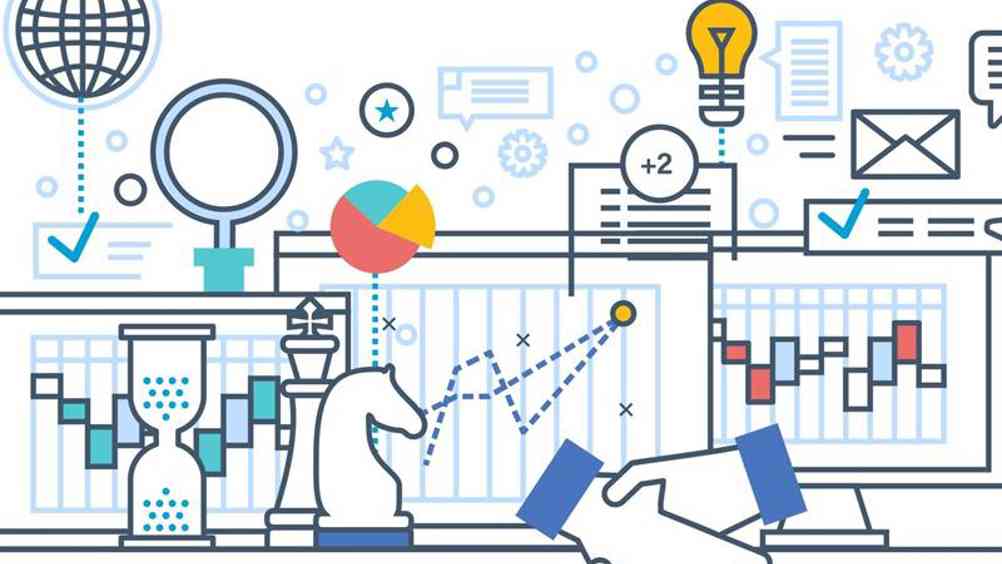 Joint ventures (JVs) are created when two or more organisations come together to realise a business idea that requires more finance, expertise or scale than either can provide alone. As the business world becomes more closely networked and firms look to expand into new territories and sectors, we may see these become increasingly common.

Setting up a JV is often preferable to more informal arrangements as it provides some protection for staff should the business fail. While they “have no prescribed form under English law, the four basic legal forms are a limited liability company, a limited liability partnership, a partnership (or limited partnership), and a purely contractual co-operation agreement,” explains Arran Brooker, associate solicitor at law firm Gannons.

There are many benefits to JVs. These include “being able to provide commitments on a scale beyond [an organisation’s] individual resources, being able to operate in a cross-border environment where they would have previously been unable to, being able to share risk and cost, increased flexibility, and growth without having to borrow funds or look for outside investors,” says Brooker.

However, it’s also easy for the relationship to sour. “Where JVs often go wrong is a lack of understanding about what the other entity is looking for,” says Vivien Holland, associate director, local government advisory at Grant Thornton, and author of the 2016 report Better together: Building a successful joint venture company. “Care must be taken to ensure that the cultural fit is a good match and the goals of each entity are aligned. This is particularly the case when entities with very different characteristics form a JV, such as a public sector body and a supply chain partner from the corporate sector.”

“Establishing the optimum way to operate the JV is key,” states Matt Elliott, people director at Virgin Money. “You need people from both sides to work together effectively to ensure its success.” Elliott was an HRBP at RBS when the bank forged a joint venture with Tesco to form Tesco Personal Finance. This dissolved in 2009 (Elliott left in 2007) and became Tesco Bank.

Brooker reiterates the importance of working closely and transparently. “Regular, face-to-face meetings for all the key people involved in the JV should take place,” he says. “Sharing information openly, particularly on financial matters, also helps avoid JV companies becoming suspicious of each other. The more trust there is the better the chances a relationship will work.”

Meeting early and often is key, says Aiysha Sheikh, a senior VP of HR working in the UAE. “It’s your chance to have key decision-makers in one room. Roles should be clearly defined and cemented, and it’s of great benefit for all partners to involve their respective HR [teams] as part of the decision-making process,” she says.

“To set the right cultural tone and right behaviours the tone must come from the top. It is vital to understand and react to people’s concerns,” states Holland.

Elliott reinforces this point: “Like any business the JV needs to form its own identity quickly to be compelling and for people to really engage in its success. How HR focuses and motivates people around the JV’s purpose is, as ever, a crucial contribution to make.”

While most HR attention will be focused on forming and maintaining the JV – TUPEs, pensions, new terms and conditions and the like – don’t forget to plan for what happens when the relationship ends. JVs are rarely a permanent endeavour. “It’s important at the outset to think about how the JV is likely to end and consider what might happen to any staff who would be in the JV at that point; whether it ends in a planned way or has to be wound up sooner than anticipated,” advises Holland. 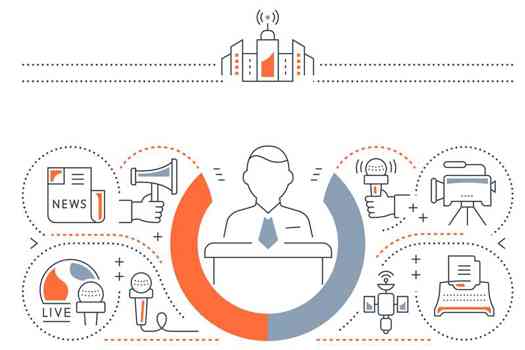 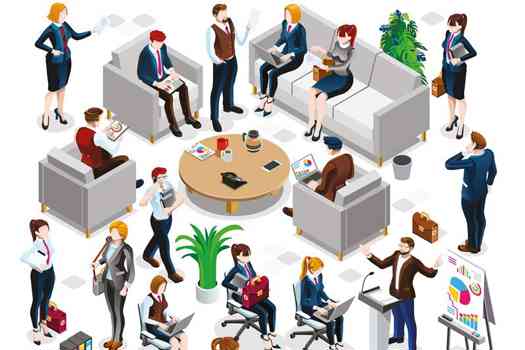 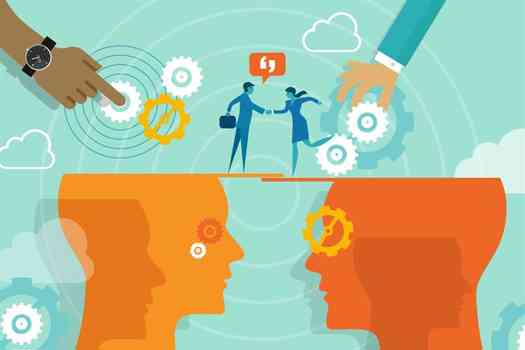 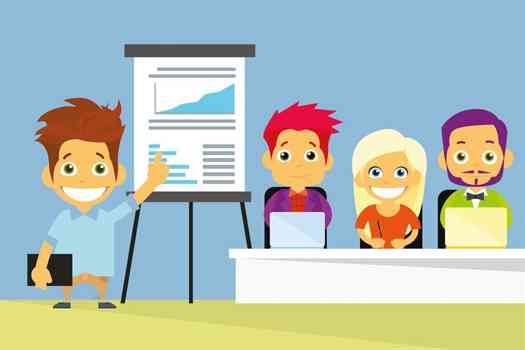 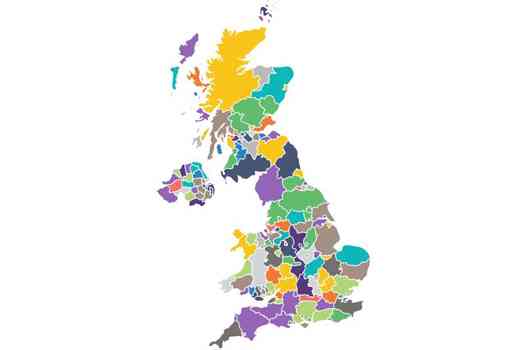