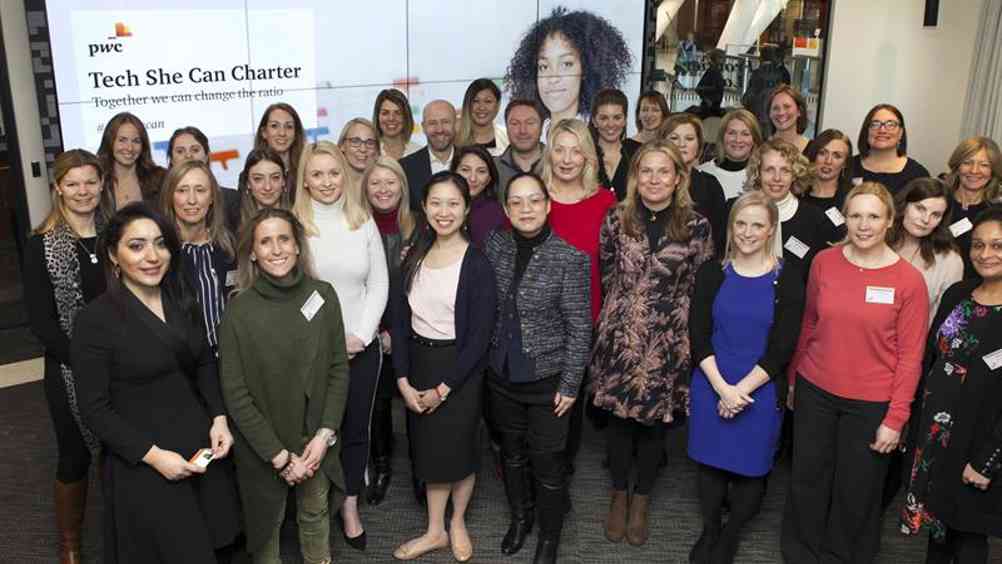 ?PwC has joined forces with 18 organisations to tackle a lack of women in UK technology roles

The ‘Tech She Can’ charter was launched at an event in London on Tuesday in response to research from PwC which revealed that just 3% of school-age girls are considering a career in technology.

It also found that only 27% of girls would consider a career in technology, compared to 62% of boys. And only 16% of girls said that technology had been suggested to them as a career, in comparison to 33% of boys.

The charter will see 18 organisations, including Zoopla, Tesco, and JP Morgan, working with 9,000 schools to provide talks, training, work experience, and an online ‘toolkit’ to promote the benefits of a career in technology to both students and educators. It also has government support from Margot James, minister for digital and the creative industries.

Speaking at the launch event, technology and investments director at PwC Sheridan Ash said: “What our research clearly shows is that girls don’t feel as though they’re being inspired or educated at school-age level about the breadth and depth of roles and careers that are available.

"That’s what we, as a group of organisations, are trying to tackle. It’s not just schools' responsibility; we are the hirers that need those girls to come through.”

She added: “One of the biggest problems we’ve got is that while loads of young people, girls included, are using tech – whether that’s through social media or elsewhere – they are being provided with very little knowledge about how tech can be used or developed – the process of coming up with ideas. They don’t understand how tech can be used to do great things".

Tina Stevens, technical programme manager at Tesco, has been directly involved in demonstrating the capabilities of technology at schools through providing workshops.

“We’re really excited to be involved. Our research has found that the vast majority of our customers are female so it’s important that we’ve got programmers and people in tech that represent that,” she said.

“The response we’ve had from the girls in schools has been great, and sometimes it can be the case that educators and teachers might be wary of teaching new technology, or might just not have the resources. That’s why it’s so important for employers to make contact with schools.” 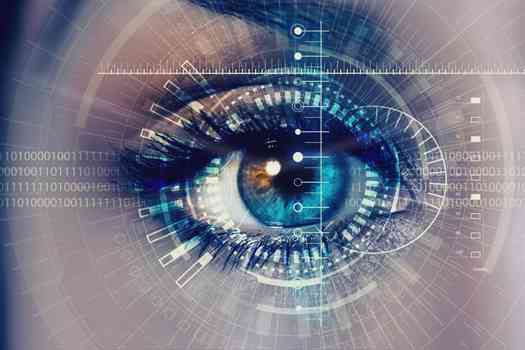 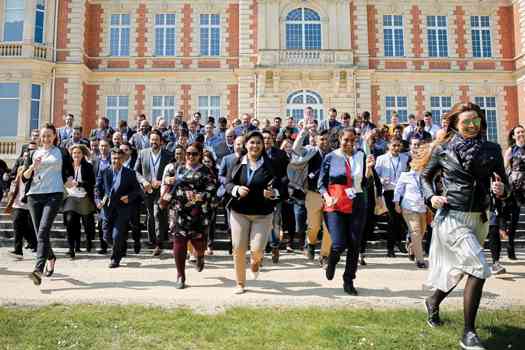 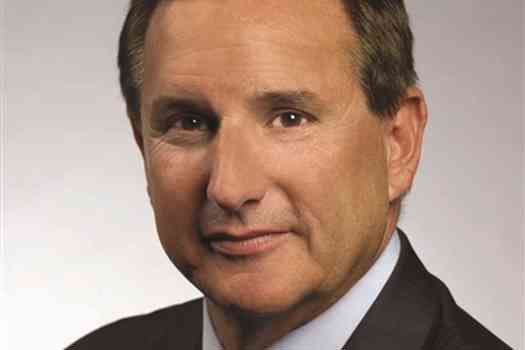 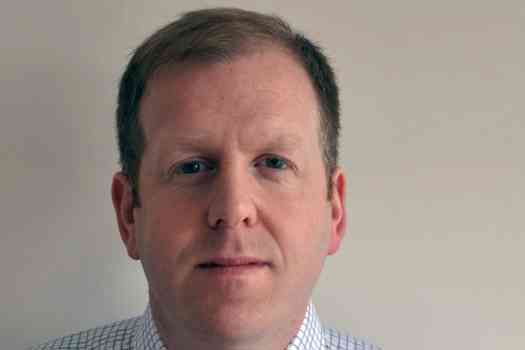 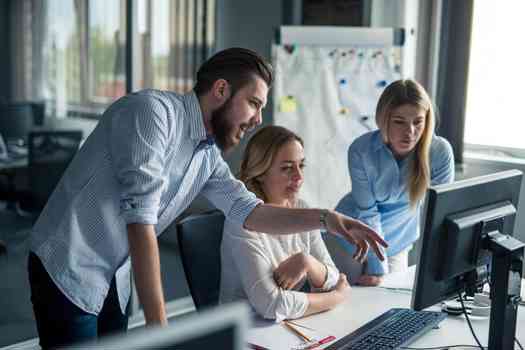