Women in finance are "underrepresented, underpaid and undervalued" 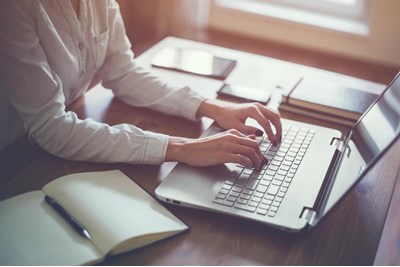 Women in finance are "underrepresented, underpaid, and undervalued", according to Simon Kirby, economic secretary to the Treasury.

Speaking at a ‘speed mentoring’ event at London Stock Exchange as part of the Treasury’s Women in Finance Charter, Kirby explained that finance has the biggest gender pay gap of any industry in the UK.

“This is not just a problem for women but a problem for everyone who believes that, in business and society, anyone who works hard can be successful no matter their gender, race, or other circumstance of birth," he said.

“As a father of two daughters I tell them they can do anything; that there’s no limit. From a Treasury perspective that’s what we want to see.”

Speaking at the same event Jayne-Anne Gadhia, CEO of Virgin Money and the government’s Women in Finance champion, highlighted the programme’s commitment to equality.

“I don’t think of myself as a ‘woman at work’,” she said. “I am just a person. I see this as about men and women being given an equal opportunity to thrive, succeed and achieve greater success.”

She shared her own experience of creating change in the workplace based on her observation of unequal representation of women. “At bank meetings of 100-plus people where each firm would send two employees I would only see around four women in the room,” she said. “I asked a senior executive if we should ask banks to send one man and one woman to get a better gender divide.

“I thought that if you don’t force change you might not see it. The senior executive agreed with me.”

Maggie Alphonsi, international rugby player and social enterprise Women Ahead’s mentoring facilitator, told HR magazine mentoring is an effective tool for helping women reach their full potential. “I had informal mentoring myself,” she said. “When I mentored another, in just six weeks their confidence grew and I could see a real difference.”