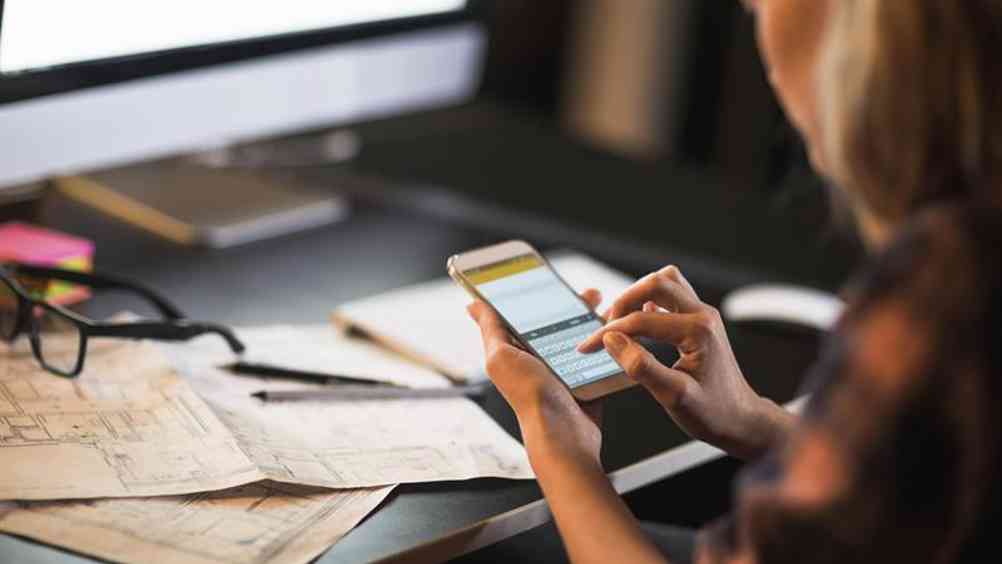 Almost nine in 10 workers (87%) think that mandatory gender pay reporting will help to close the gender pay gap, according to research by Business in the Community (BITC).

The gender pay gap: what employees really think report found that 93% believe employers should have to publish their overall gender pay gap, and 90% think that the data should be broken down for each pay grade or job type.

The pay gap is currently 19.1%, meaning that on average a woman earns 81p for every £1 a man earns. When asked to explain the pay gap women were most likely to cite individual choices, suggesting many believe it is their fault if they do not receive the same salary as their male counterparts.

However, BITC has identified three key structural and organisational factors that contribute to the difference between men's and women's pay.

BITC recommends that organisations measure their overall gender pay gap, their pay gap broken down by grade and job type, and their pay gap for full-time and part-time employees, then investigate the causes and write a contextual narrative to explain the figures.

Kathryn Nawrockyi, gender equality director at BITC, told HR magazine that most businesses will discover they have a gender pay gap. “It is a complex figure, influenced in large part by occupational segregation – the concentration of women in particular jobs, functions and industries that are lower level or lower paid,” she said. “Closing the pay gap is not simply a question of fixing unequal pay, though this is still a problem in the UK; some survey respondents cited examples of pay inequality in their own organisation.

“Therefore any public reporting of pay data should be accompanied by a narrative to help people understand the context behind an organisation’s pay gap, as well as a clear plan of action to close the gap.”

Adam Turner, managing director of UK board practice for executive search firm Norman Broadbent, said organisations need to realise that diversity is not only a key component of good corporate governance but also of business success.

“Executive teams need to have the right balance of skills, experience, independence and knowledge,” he said. “If firms consider this process carefully and appoint those who are most able to add value to the company business success will follow.” 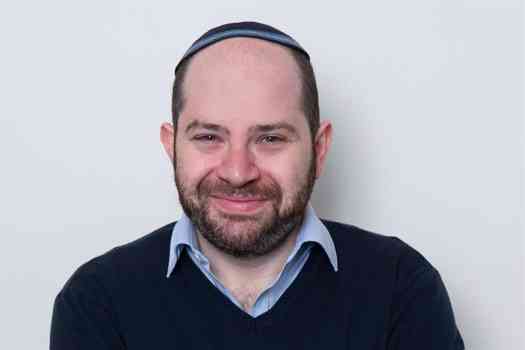 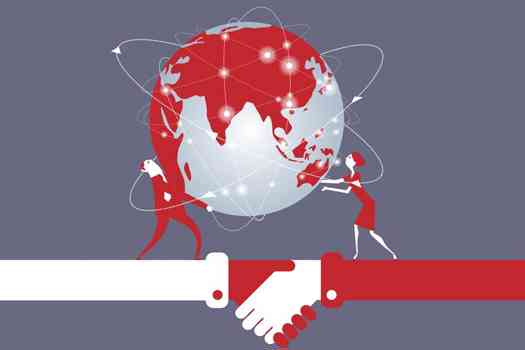