The gender pay gap: Firms are looking in the wrong place 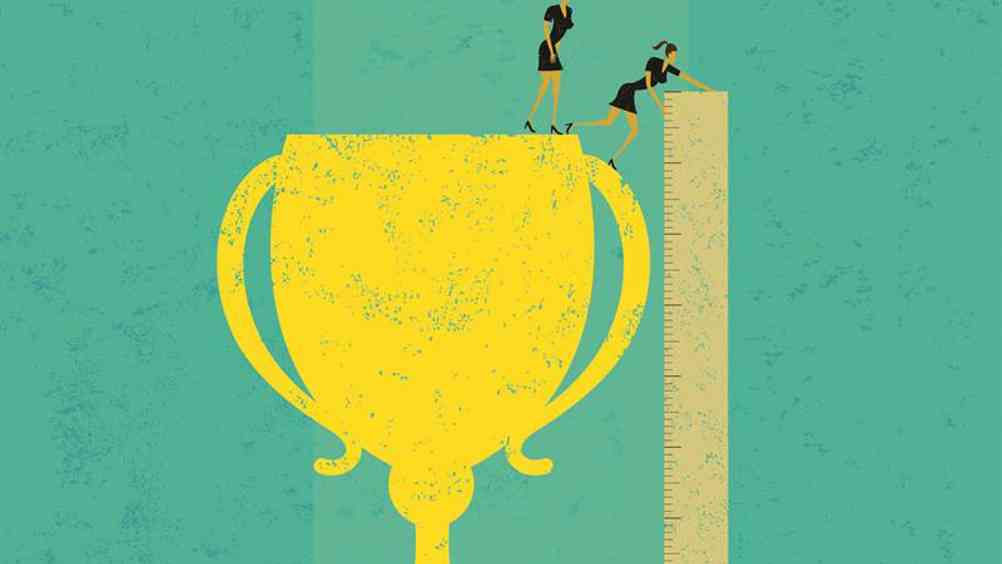 Companies are looking for a solution to the gender pay gap in the wrong place, according to research by Korn Ferry Hay Group.

When comparing pay between genders overall the study found that men are paid vastly more (17.6%) than women, which is in line with other research on the subject. However, when comparing jobs at the same level the gap shrank to 6.6%, and within the same company it fell to 2.2% (both favouring men).

The overall gender pay gap is down largely to the fact that women make up a very small percentage of CEO and executive positions, the research confirmed. For example, women only occupy 4% of CEO positions and 25% of executive/senior-level and manager positions at S&P 500 companies, while they account for 45% of the lower-paid labour force at these organisations.

Seniority was not the only contributing factor found. Another was the small number of women in the highest-paying industries (for example oil and gas, technology and life sciences). Even in lower-paying sectors where women dominate, such as hospitality and tourism, men still held the vast majority of management and executive roles – the highest paid jobs within any industry.

Ben Frost, a global reward expert at Hay Group, suggested that firms should approach the pay gap differently. "The biggest driver of the pay gap is a lack of women in high-paying industries, senior functions and in leadership positions," he said. "If we want to close the pay gap and make a difference it is the road to the top jobs that needs to be the focus.”

Peggy Hazard, managing principal at Korn Ferry Hay Group and co-author of the study, said that employers should take action on potential bias in their business.

“Organisations need to scrutinise the unconscious male bias in the ways they hire, develop, promote and reward employees, and define successful career paths to ensure they optimise female talent,” she said. “Only when we have more women in higher paying jobs will we see the gender pay gap begin to close – not only by further equaling pay at similar job levels, but ensuring females reach the most senior roles at the top of global organisations.” 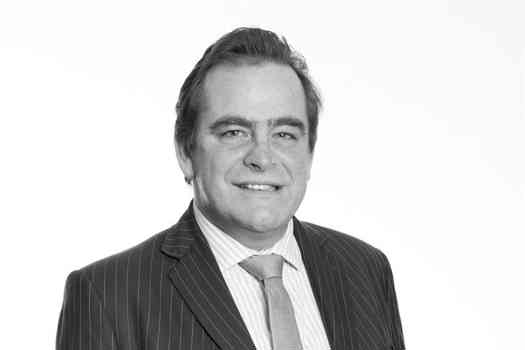