Radical transparency is needed in the workplace 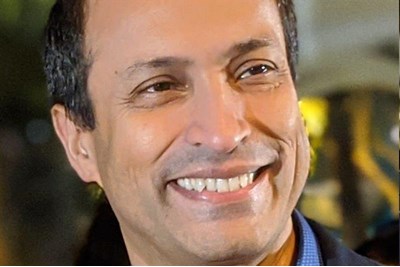 “Employees and teams need to be empowered to be candidly honest,” he told HR magazine, adding that “transparency around their performance shouldn't be enforced top down.”

Radical transparency is actions and approaches that ‘radically’ increase the openness of organisational processes and data.

The concept has gained traction with established corporates and disruptors alike, including Cisco, Netflix, FitBit and Patagonia.

It can be applied to a variety of HR areas including staff salaries, performance reviews and employee feedback. The latter two are areas Banerjee believes can benefit the most from a radical approach.

Without radical transparency in performance reviews and feedback he said workplace disputes can occur.

“The longer these disputes simmer for without being addressed, the more likely they are to result in dramatic consequences like staff leaving or a fall in productivity as two teams stop co-operating effectively,” he added.

Giving an anonymous example Banerjee said: “We've seen this in many organisations, most recently in a head office of a FTSE company where the finance team and IT team stopped working with each other altogether and the finance head tendered her resignation to the CFO.

“Catching grievances early and as they occur allows everyone to see and to address the problem and not let it fester.”

In his advice to those looking to implement more transparency in HR Banerjee said the most important thing to be aware of is that getting a lot of feedback can be difficult to make sense of, making it challenging to determine how to improve personal or team performance.

“Having a single tracking metric – a score out of five – comprising key criteria on how well you or your team are performing is a powerful and simple anchor and motivator to continuously improve and make effective use of the feedback.

“Because if you can't measure it you can't improve it.”

Being ‘radically honest’ in the workplace

We need transparency in business to rebuild trust in leaders, says Unilever CEO

Is it time we’re OK with talking pay?