Women in retail don’t feel looked after by employers 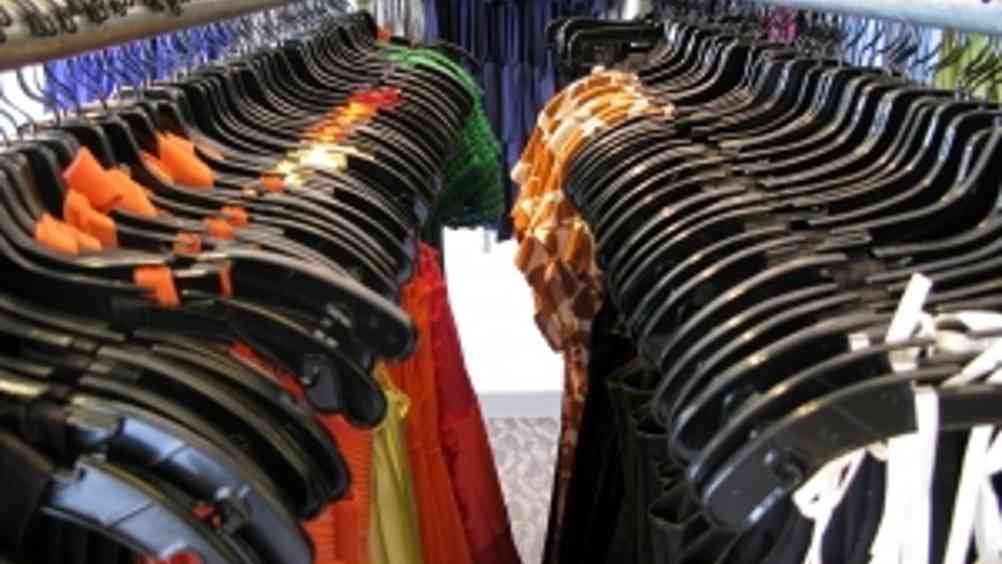 Less than half (46%) of women working in retail say they don't feel well looked after by their employers, according to research by income protection specialists Unum.

Men in the retail sector have much higher levels of wellbeing, with 76% of male retail employees feeling they are well looked after.

Having a good relationship with their line manager was cited by 89% of female respondents as being a critical part of wellbeing. Working reasonable hours was chosen by 84% and feeling empowered by 78%. Almost two-thirds (63%) said having a comprehensive benefits package was important to them.

He added: “With staff turnover costing on average £20,114 per employee in the retail sector, and women representing an important majority of retail workforces, this is an issue retail businesses need to tackle now.”

Women make up 60% of all retail workers in the UK. 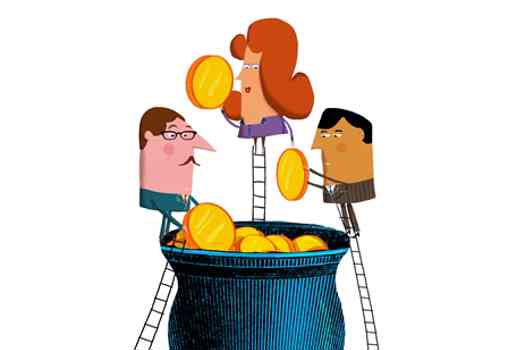 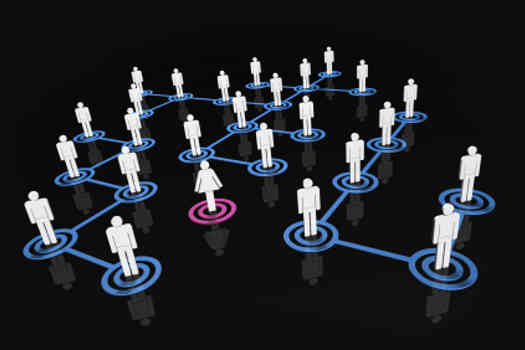 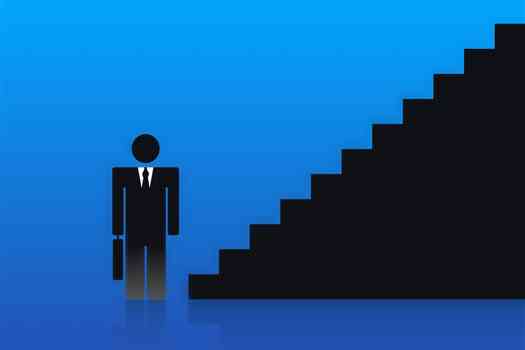 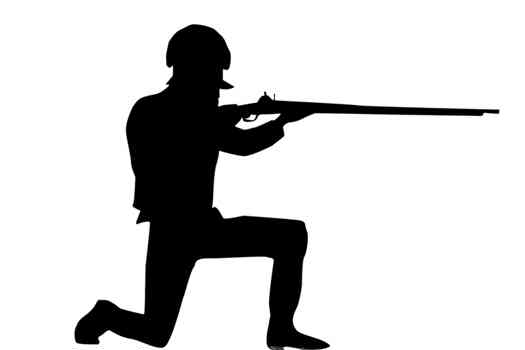