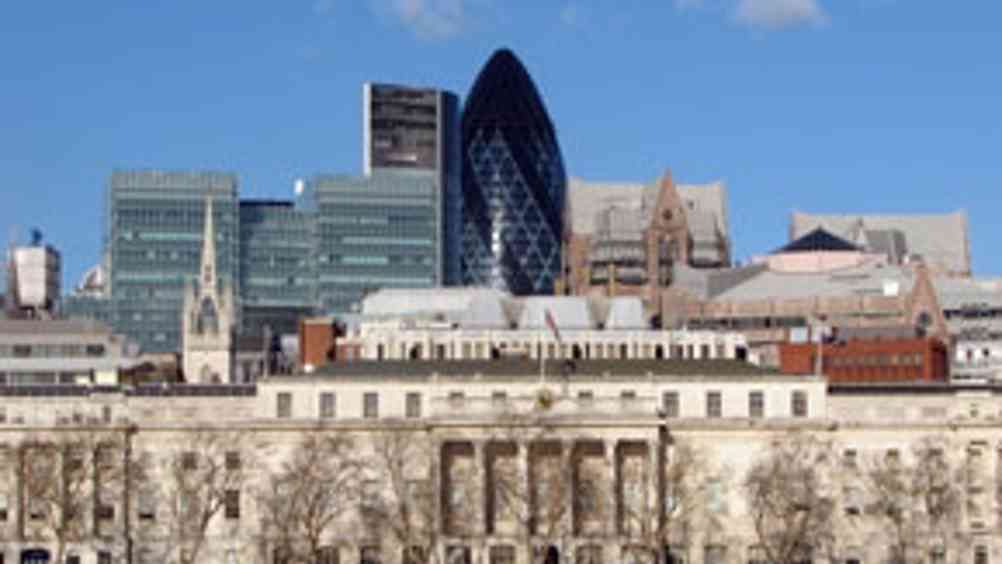 Banks' bonuses have been curbed under new regulations in the Walker Review.

Senior executives at banks should have between 40% and 60% of their bonus payments deferred over three years, with at least 50% paid in shares. Banks will also have to disclose how many staff earn more than £1 million.

The Financial Services Authority (FSA) will also have the power to curb any pay deals in the banking sector that it finds to be excessive. And under new FSA rules coming into force on 1 January, banks will have to limit the minimum bonus deals of senior staff to just one year.

According to the review, banks will be able to claw back a person's bonuses in the event of poor performance. And a bank's remuneration committee should have direct responsibility for the pay of all high-paid employees

Ali Gill, CEO of Crelos, has been advising the review's author, David Walker. She said: "Deficiencies in behaviours and skills in banks and other financial institutions' boards relate much more to patterns of behaviour than to organisation. If this statement is accepted as a truism, which it seems to be, then chairman and their boards should be schooled in behavioural change and group dynamics.

"The practice of business psychology has come a long way in the past 10 years and it is now possible to measure the behaviours of the board and link that to the bottom line.

"Board evaluation is an ongoing process of development not a one-off-event. This requires chairman and their boards to realise their fallibility and engage in the task of developing themselves and the way they interact."

Jon Terry, partner and head of reward, PricewaterhouseCoopers, added: "The Walker Review, and any consequent changes to the Combined Code, may represent a last opportunity for the ‘comply or explain' approach to governing executive pay in the UK - it would be a shame if companies did not take it.

"The potential for multi-tiered regulation across sectors and countries has very real repercussions in terms of affected organisations' ability to compete for talent - a level regulatory playing field remains critical.  Particular care needs to be taken so that overly prescriptive requirements do not put UK institutions at a competitive disadvantage - their appetite for change is being jeopardised by the inconsistent speed of change in other countries." 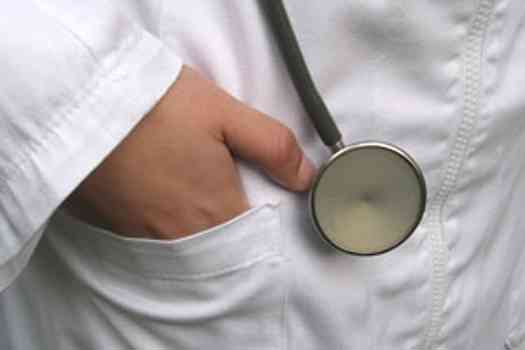 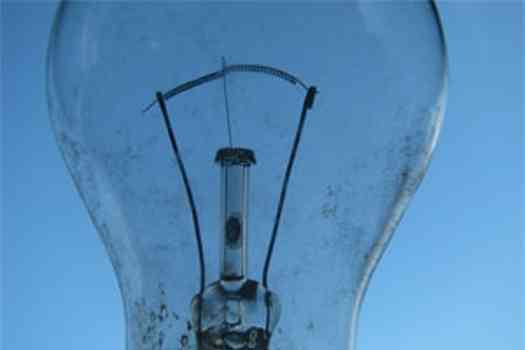 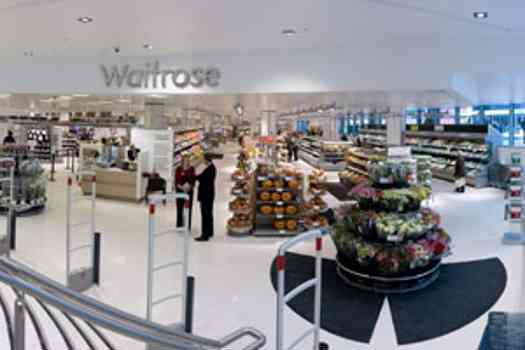 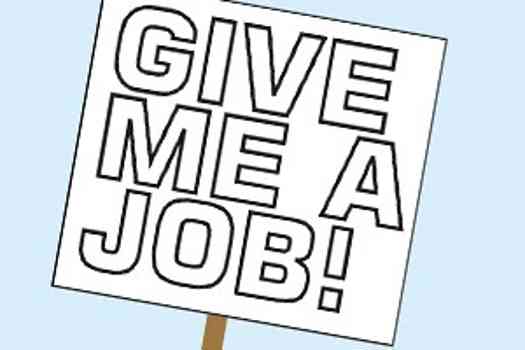 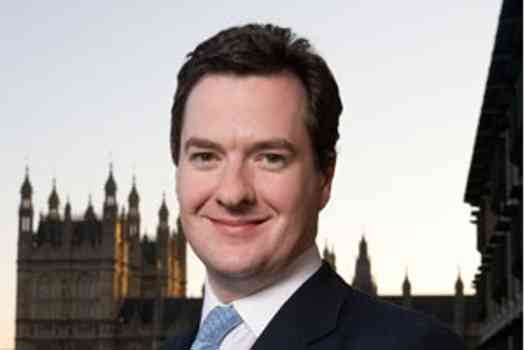