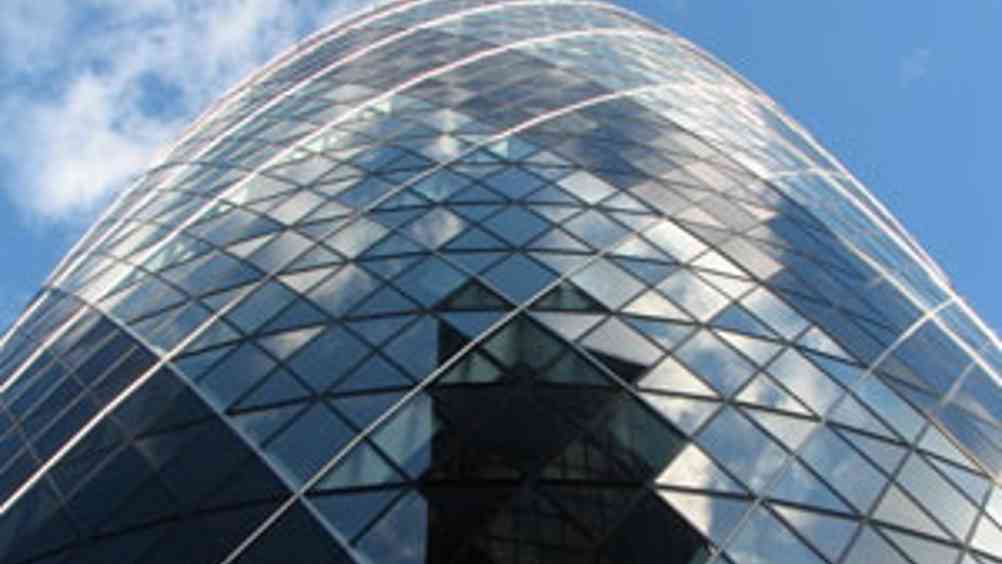 HR salaries in the financial sector are expected to increase this year, new research reveals.

According to Digby Morgan's HR salary survey (sent to senior compensation and benefits professionals across the City at the end of 2009), more than half of HR professionals in the financial sector expect their base salaries to rise this year.

The anticipated bonus pool for HR professionals for 2010 was predicted to be the same as last year's (22%) or less (51%) by 73% of the City firms that responded, despite a marked upturn in business for many City clients following the stock-market growth during 2009. Interestingly, companies revealed that exceptions have continued to be made for critical hires.

However, the early signs so far point to base salary rises predominantly within the larger investment banks rather than more widely across the broader-based banks and the wider financial services sector and professional services firms.

For other firms, pay increases have been aimed at HR staff below a certain level of compensation, while others will not receive an increase and a large proportion of their bonus will be deferred.

In the past six months of 2009, HR hires included either ‘sign on' bonuses and/or guarantees from just over 18% of companies that hired HR professionals during this period.

More than 63% of companies agreed the percentage of deferred compensation for HR professionals is likely to rise in 2010. Very few organisations felt bonuses for HR professionals would be deferred 100%, but more than 22% of organisations could not rule this out as an option. Only 9% responded indicating levels of deferred compensation would be likely to fall this year.

With 60% of companies agreeing business sentiment is more positive in 2010, Digby Morgan reports this confidence has already had a significant effect on its recruitment activity across the City. 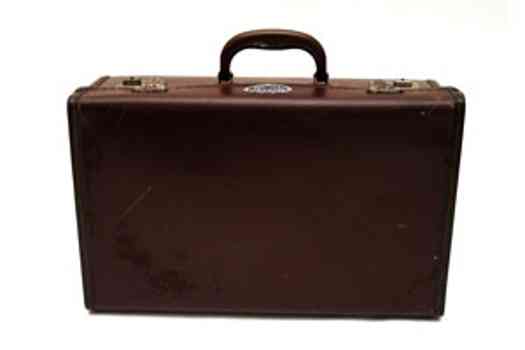 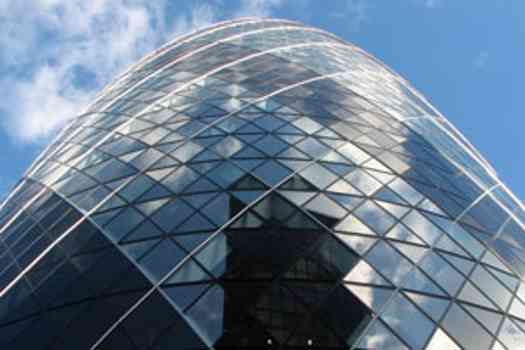 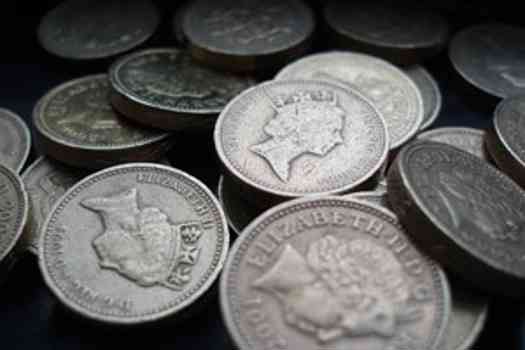