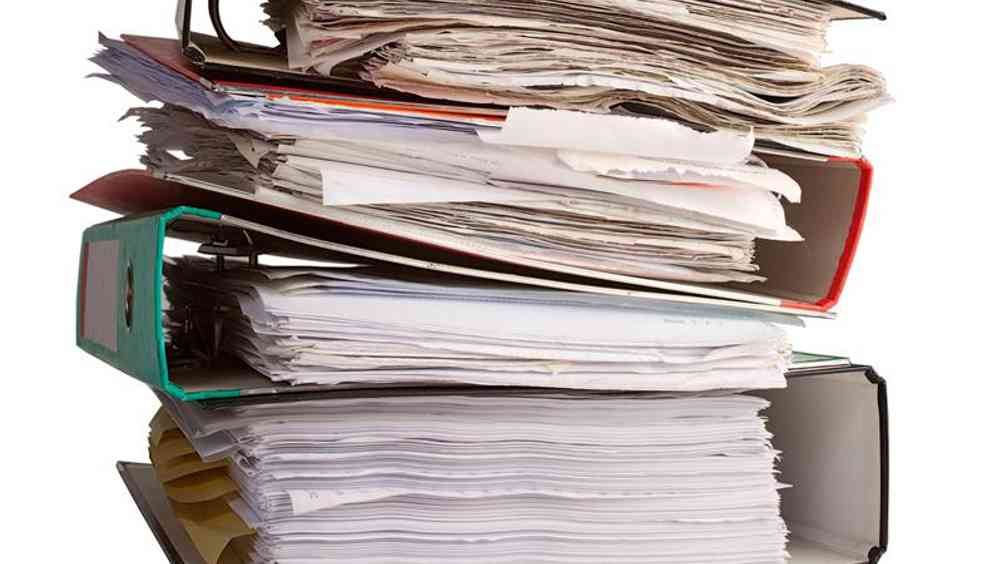 Issues with the gig economy can’t be addressed without examining the tax treatment of self-employed people, a panel debating a new Resolution Foundation report agreed yesterday.

A tough gig? The nature of self-employment in 21st Century Britain and policy implications found that the recent rise in self-employment is being led by workers in relatively ‘privileged’ high-skilled, higher-paying sectors keen to take advantage of favourable tax treatment.

The analysis found that 60% of growth in self-employment since 2009 has been in ‘privileged’ rather than ‘precarious’ sectors, despite them making up just 40% of the self-employed. The fastest growing sectors have been advertising (100% growth), public administration (90%), and banking (60%).

Resolution Foundation director Torsten Bell said HMRC needs to reduce the tax incentive for self-employed workers. He suggested possible measures including: aligning personal National Insurance (NI) rates, obliging any firm using a contractor to pay the equivalent of employer NI, abolishing NI and introducing a levy instead, and extending the new rule that places the onus on deciding employee status on the worker from just public sector to private sector workers as well.

The Resolution Foundation report follows another recent report by the TUC that found growth of insecure employment is costing the Exchequer an estimated £4 billion a year in lost income tax and National Insurance contributions.

“Tax is driving behaviours in sectors quite dynamically,” he said. “In the road haulage sector, for example, there are companies trying to maintain self-employed workers and that behaviour is driving the whole sector.”

“We do think we need to move towards a more level playing field for the taxation of labour,” he added.

Also speaking on the panel was Judith Freedman, professor of taxation law at Worcester College, Oxford. She explained that self-employed individuals and their advocates argue they should be compensated through favourable tax treatment for the financial and job security risks they’re taking, and that it’s in the nation’s interest to encourage such entrepreneurial activity. But she argued this characterisation doesn’t apply to many self-employed, and that “tax [breaks aren't] a sensible way of compensating people for risk”.

“My view is we have to align [tax and employment rights] so we are talking about the same thing, because we think we are,” she said. “What is clear is the longer we go on with this the worse it gets.”

Freedman also suggested a platform where all employment tax could be processed “at source”. Taylor too supported the idea of introduicing a government platform through which all employment transactions must be logged.

“Imagine a world where you couldn’t employ someone for even three hours a week apart from if you went through an accredited platform where you could also do things like migration checks,” he said. “If you’re employed you have to provide all sorts of information, so why wouldn’t self-employed people be required to share similar amounts of information?”

Also speaking at the event was Andrew Byrne, head of public policy at Uber. He said that companies such as his want to know and “should be clear around where the line is drawn” in terms of employment status. “Definition or clarity is the principle thing lacking from the labour market at the moment,” he said. “That’s the most important thing we’d call for.”

He outlined measures the company had taken recently to address criticisms, such as drivers now having the right to appeal to a panel of other drivers if deactivated from the app, with the opportunity to be reinstated. He said the firm also does more now to explain to drivers the reasoning behind its rules, such as drivers not knowing their destination until they’ve picked a passenger up, which he explained was to prevent discrimination. He added that Uber has also now introduced free online training for drivers.

Talking on the direction his review was headed, Taylor said his aim was that this would be the “moment that we as a country said quality of work is something we should take seriously”.

“There has been an understandable ambivalence about the issue of work quality because we are focused on work quantity,” he said.

Taylor said key areas the review will address are: the worker/self-employed boundary, giving more emphasis to employee voice, and how policy needs to develop over the next five to 10 years, including on tax.

“It’s about recognising they [self-employed workers] are here and they are going to carry on being here,” he said, adding that he believes tax is only one of the drivers behind the rise in self-employment, with lifestyle also an important factor. 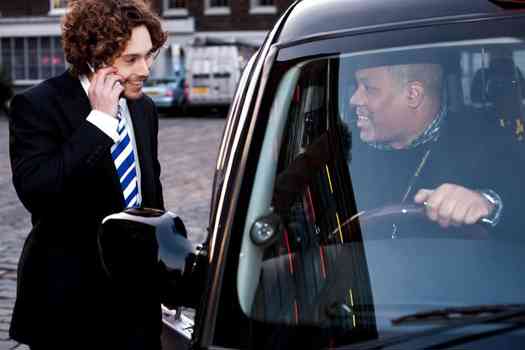 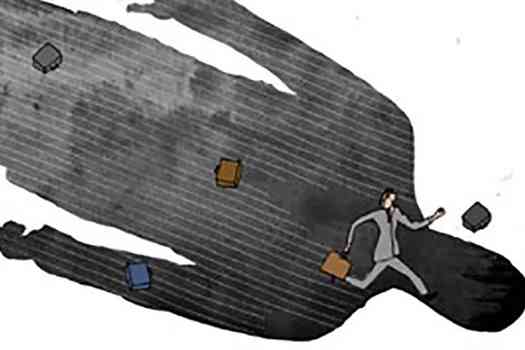 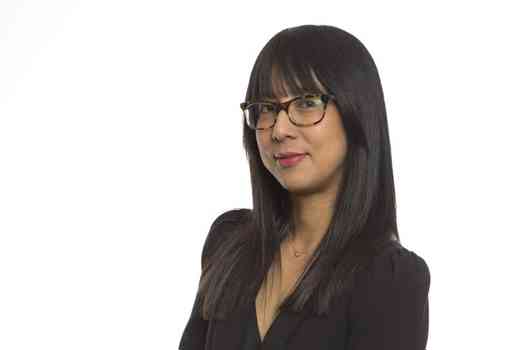