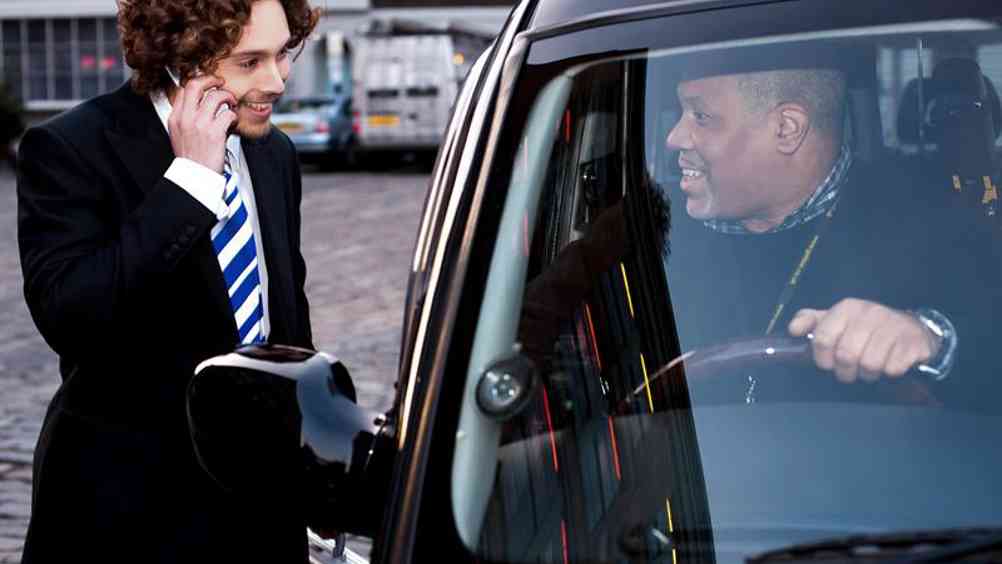 The majority of employees and employers believe gig economy workers need better protection, according to research from Totaljobs.

The survey of nearly 5,000 workers and more than 100 businesses found that 90% of employees and 87% of employers said that more regulations were needed to protect the rights of gig workers.

The report coincides with taxi firm Uber losing its appeal against a ruling that its drivers should be classed as workers rather than self-employed. An employment tribunal ruled that Uber drivers are workers, and therefore entitled to workers’ rights such as holiday and sick pay.

The Totaljobs research estimated that five million people work in the gig economy in the UK, representing around 16% of the total full- and part-time workforce (based on data from the McKinsey Global Institute). More than two in five (43%) businesses surveyed said they already employ gig workers and almost half (45%) of those who do not said that they would in the future.

David Clift, HR director of Totaljobs Group UK, said the gig economy is present in an increasing number of industries. “It’s great to see that employers and employees are united in calling for broader rights and protections for those working within the gig economy,” he said. “Public awareness of the gig economy focuses primarily on courier services and drivers, but it’s vital to remember that more people from a wide range of sectors are adopting flexible working options.

“With the Taylor Review highlighting the issue some four months ago, our research shows that all sides are on the same page and waiting on ministers to make improvements to protect freelance, contract and zero-hours workers.”

But Nick Elwell-Sutton, partner at Clyde & Co, warned that the Uber verdict could still be challenged. "While this decision will be a blow to Uber, it is not the last word as this is likely to reach the Supreme Court," he said.

"The final outcome of this case will provide employers with much-needed clarity in this area. But uncertainty is likely to linger until the Supreme Court has and possibly beyond that, if the government commits to legislative changes."

Enrique Garcia, employment law consultant with the ELAS Group, said organisations should carefully consider the employment status of those carrying out work for them. "The UK has a complex structure of employees, workers and self-employed,” he said. “This case shows that when using ‘self-employed' staff it is important to analyse the facts carefully to assess whether they are actually employees or workers. Workers have more rights than self-employed contractors and employees have even more rights than workers. Getting this wrong can prove very costly.

"If Uber appeals further and the Court of Appeal or Supreme Court upholds the decision we can expect to see a flood of similar claims from gig economy workers. Uber alone has approximately 50,000 drivers in the UK so the potential fallout is huge. It's a case that has far-reaching implications and will set an important employment law precedent." 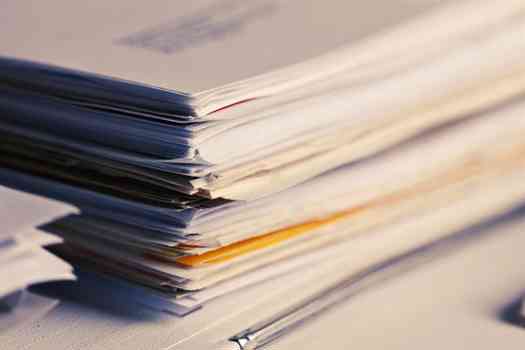 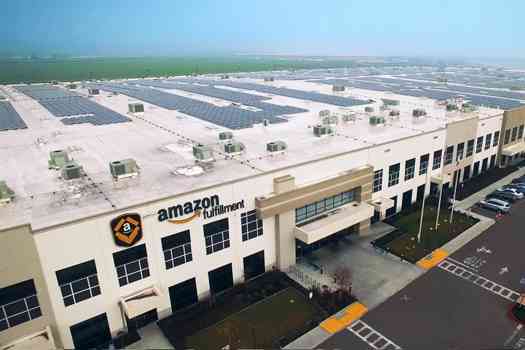