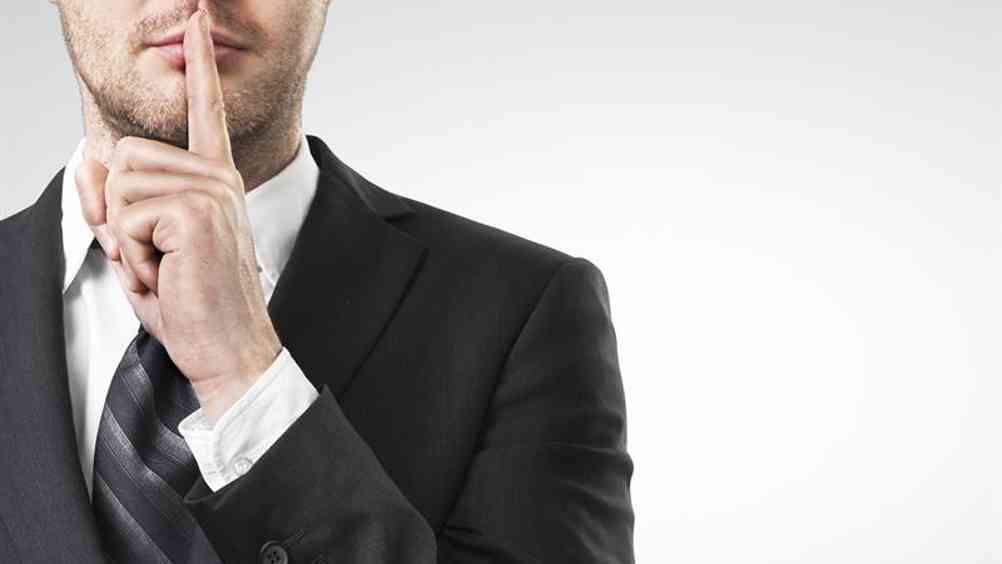 Employers should use full and fair procedures to try and resolve any workplace issues, instead of using non-disclosure agreements (NDAs), according to new guidance

The Advisory, Conciliation and Arbitration Service (ACAS) has published the guide to help employers, managers and HR professionals understand what NDAs are, how and when they should be used and how to change and improve workplace practices around them.

High-profile sexual harassment cases such as film producer Harvey Weinstein and Topshop’s Philip Green exposed how NDAs are often used to silence staff, most of which are women, alleging sexual harassment and misconduct.

The guide states NDAs should not be used to stop someone reporting discrimination, harassment or sexual harassment at work or to the police; to cover up inappropriate behaviour or misconduct, particularly if there’s a risk of it happening again; or to prevent disclosure of a future act of discrimination or harassment.

If NDAs are used for the wrong reasons ACAS said it can create a culture of distrust in the workplace. The guide suggests employers encourage an open inclusive workplace culture and support employees instead.

To check if an NDA is actually needed, an employer should examine allegations on a case-by-case basis to see if an NDA could cause serious moral or ethical issues, or if it will cause any other negative outcomes or effects.

"NDAs can be used legitimately in some situations but they should not be used routinely or to prevent someone from reporting sexual harassment, discrimination or whistleblowing at work,” said ACAS chief executive Susan Clews.

"Our new advice can help employers and their staff understand what NDAs are, how to prevent their misuse and examples where they will not be needed."

ACAS advises employers who still wish to use NDAs to always give a clear explanation of why one is being proposed and what it's intended to achieve, ensure that employees are given time to carefully consider it as they may want to seek trade union or legal advice, think about whether it's better to address an issue head on, and never use NDAs routinely.

Barry Ross, director at Crossland Employment Solicitors, said: “The guidance importantly recognises that there are legitimate reasons where both employers and employees want to use an NDA to ensure that both parties have a clean break and confidentiality is in everyone’s interests.”

Ross also said the guide recognises that while an NDA may be used by a company it is not an excuse to brush organisational problems under the carpet.

“In this day and age negative press around NDAs being used incorrectly or in an abusive manner is likely to have grave consequences for a company’s profitability as well as its ability to hire top talent, not least because the younger generation want to ensure that their employer is aligned to their moral views,” he said.

HR must find its backbone and stop using NDAs 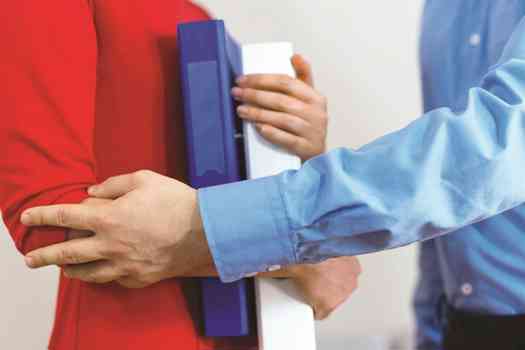 Should the law on sexual harassment be changed to protect workers? 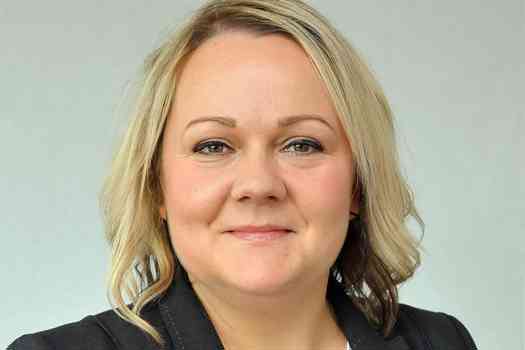