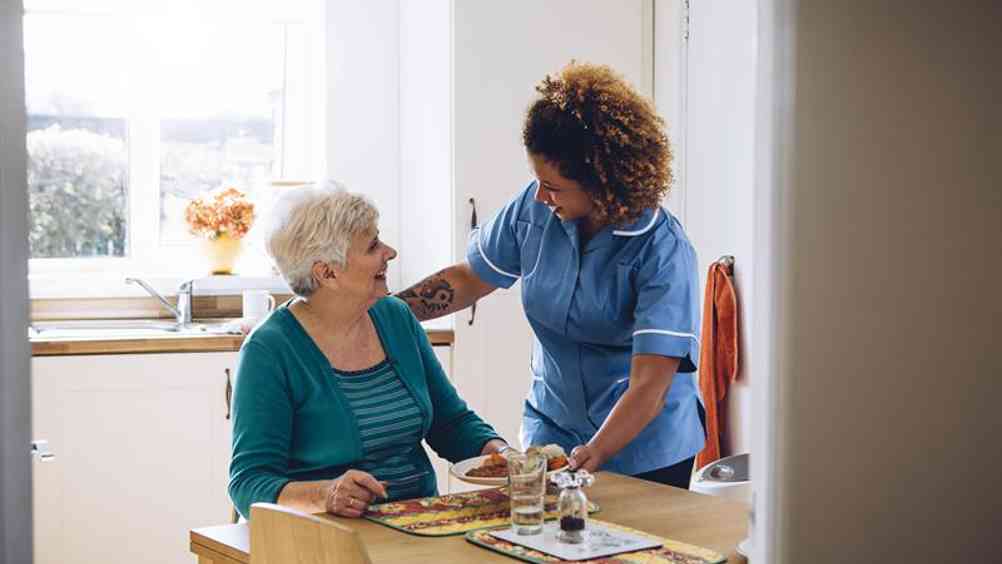 The case against the Royal Mencap Society involved care worker Claire Tomlinson-Blake, who worked full time supporting vulnerable adults living in their own homes and sometimes had to work a sleep-in shift between 10pm and 7am. For those shifts she was paid an allowance of £29.05, which included pay for up to an hour of any work she was expected to perform during that time. If Tomlinson-Blake was woken in the night and had to work for more than an hour she would receive extra pay for the time worked.

Tomlinson-Blake took Mencap to an employment tribunal in 2016 and successfully argued she should have been paid the full national minimum wage (NMW) for time spent asleep at the house of someone she cared for. But now three judges have said that carers are only entitled to the minimum wage when required to be awake for work.

The case has been closely monitored by the social care sector, as the total bill for paying staff during the night could have been as high as £400 million.

Derek Lewis, chair of the Royal Mencap Society, said that the back payments would put many care providers under financial strain.

"The prospect of having to make large unfunded back payments threatened to bankrupt many providers, jeopardising the care of vulnerable people and the employment of their carers. Many hardworking care workers were given false expectations of an entitlement to back pay and they must be feeling very disappointed,” he said.

"We did not want to bring this case. We had to do so because of the mayhem throughout the sector that would have been caused by previous court decisions and government enforcement action, including serious damage to Mencap's work in supporting people with learning disabilities.”

Alan Lewis, an employment law partner at Irwin Mitchell, said that the result has provided much-needed clarity over the pay care workers are entitled to.

“This is a significant judgment and unless successfully challenged it will save care homes thousands of pounds. The decision provides a clear dividing line between when workers are actually working and are entitled to be paid at least the National Minimum Wage, and when they are only available for work and are not entitled to be paid,” he said. "Essentially, workers who are required to sleep at their clients' premises, or remain at home on call, will only be entitled to be paid if they are called on to perform work during those shifts."

In 2017 many employers were encouraged to sign up to HMRC's Social Care Compliance scheme to declare how much they had underpaid staff for sleep-in shifts in exchange for not receiving penalties of up to £20,000 per worker or being publicly named for underpayment.

"This is much more straightforward and the decision will be welcomed by care homes who have been subjected to changing and conflicting guidance from the government and HMRC," added Lewis, warning however that: "To be accepted onto the scheme employers had to repay underpaid NMW to their workers, and those that did so are unlikely to be able to get that money back."

“This ruling will be a huge relief to care providers, who faced a vast hike in their future pay bill, together with significant claims for back pay. However, with HMRC previously pledging to take action around enforcing the back payments of national minimum wage for sleep-in work, a number of questions still remain to be answered around their action taken to date,” he said.

“If the employment appeal tribunal’s decision in favour of carers had been upheld it would have had significant ramifications for the entire sector, with massive uncertainty prevailing around where the money would come from to pay for social care in the future. This could have potentially driven smaller providers out of business, and encouraged larger providers to hand back contracts to local authorities, due to them no longer being economically viable.

“Regardless of the ruling, there is no doubt that the sector needs further support. To relieve the significant ongoing cost pressures facing the sector it is essential that local authorities and care providers look to central government for workable funding solutions. This should enable the sector to maintain high standards of care in the years to come.” 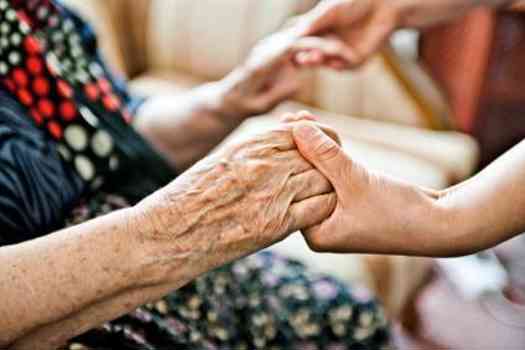 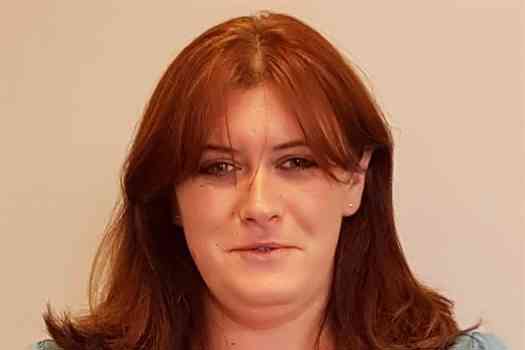 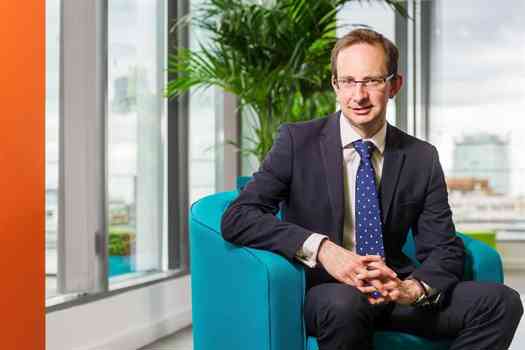 Is it time for care providers to move away from self-employed workers? 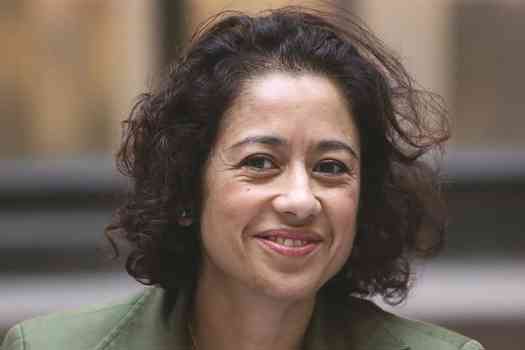 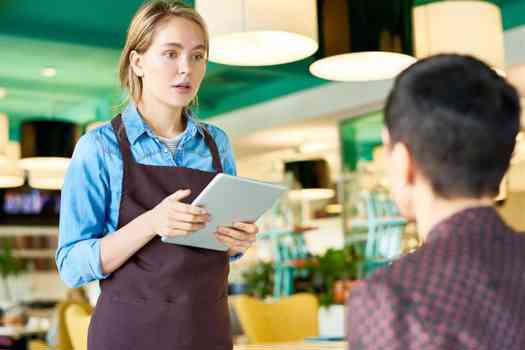 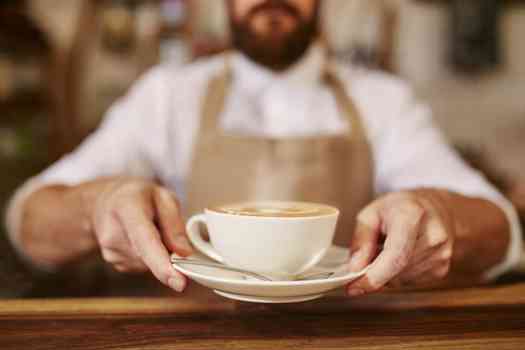