Low-paid workers less likely to speak out about mental health 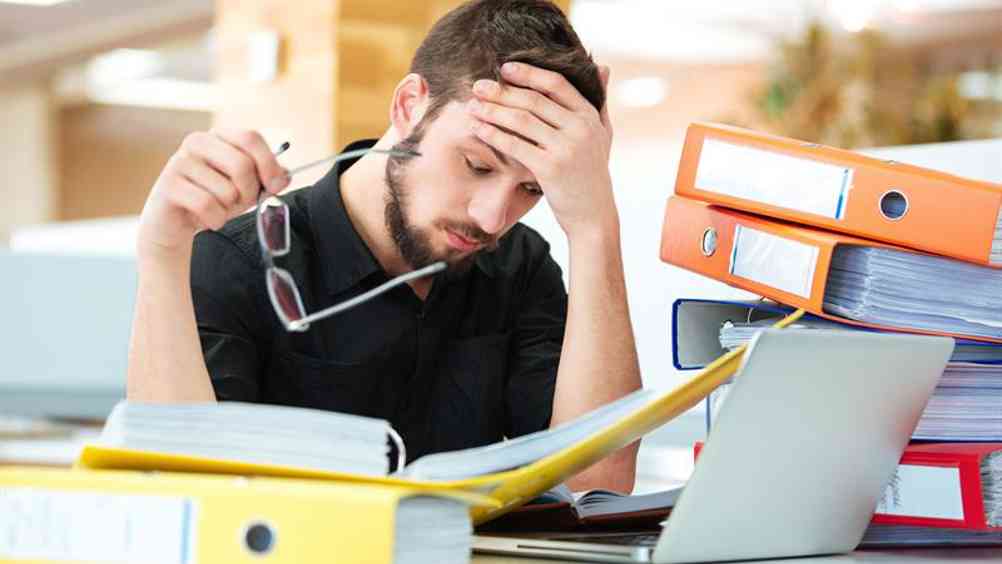 Workers on lower salaries feel less comfortable talking to their employer about mental health, according to a report from Barnett Waddingham

According to the research a lack of trust and training could be two of the biggest barriers to conversation and drivers of this trend. Among workers earning £20,000 to £30,000 a year just 25% feel their managers are equipped to effectively support employees with mental health issues, but this rises to 53% among the £70,000 to £75,000 wage bracket.

When the same question was put to employers, however, almost three-quarters (74%) felt line managers in their organisation were adequately equipped for such conversations, indicating a gap in perception between business leaders and their staff.

A third (37%) of employees across all salary brackets deal with excessive workplace pressure, while the same proportion do not feel that they can switch off outside of work hours, according to the report.

Researchers warned of presenteeism as a result of this pressure. Barnett Waddingham’s study found that almost half (47%) of the UK’s workforce feel under pressure to go to work when they are not well.

Laura Matthews, workplace wellbeing consultant at Barnett Waddingham, said that while employers are tackling stigma surrounding mental health at work, not enough is being done to support those on lower incomes. “While some employers are really taking a lead on mental health, our research shows that it still feels like a taboo subject for employees, especially those on lower salaries who are most vulnerable if they lose their income. This isn’t good enough if businesses are serious about supporting their workforce,” she said.

Matthews added that workplace perks such as gym memberships are not good enough to instigate substantial change. “It’s been estimated that mental health problems at work cost the UK economy £35 billion last year, so it’s in everyone’s interests that companies create an environment where problems can be discussed openly and honestly. A lot of businesses offer cut-price or free gym membership to encourage a physically healthy workforce, but there is less emphasis on improving mental health," she said.

Proper training for line managers could have a positive impact, she added. “Line managers and senior management have a huge part to play and it’s crucial that they receive the right training, adopt effective management styles, and make conscious efforts to communicate with employees on a personal level and keep morale high.” 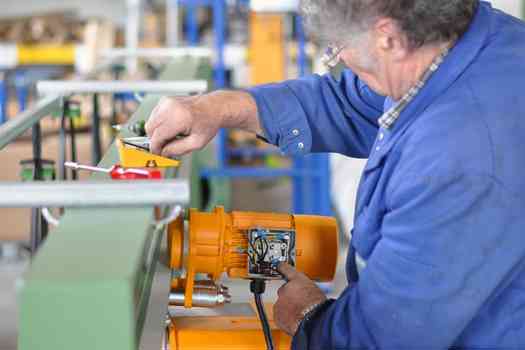 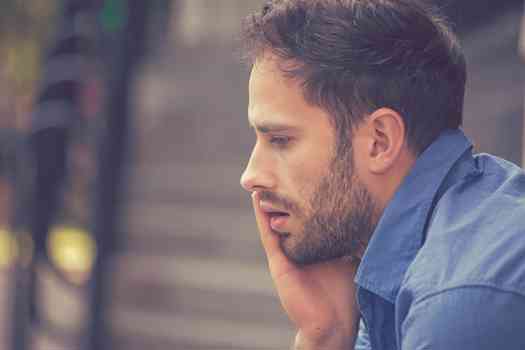 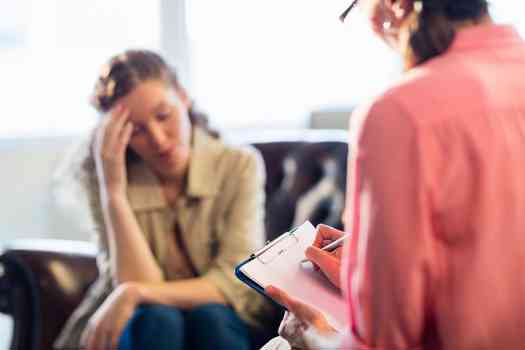 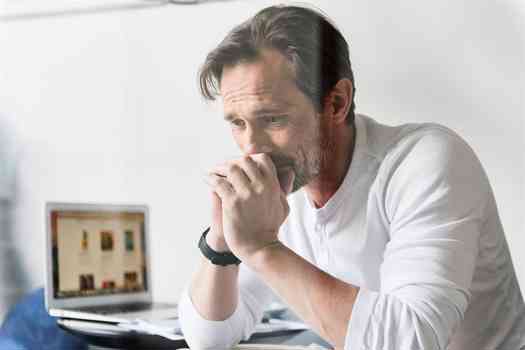