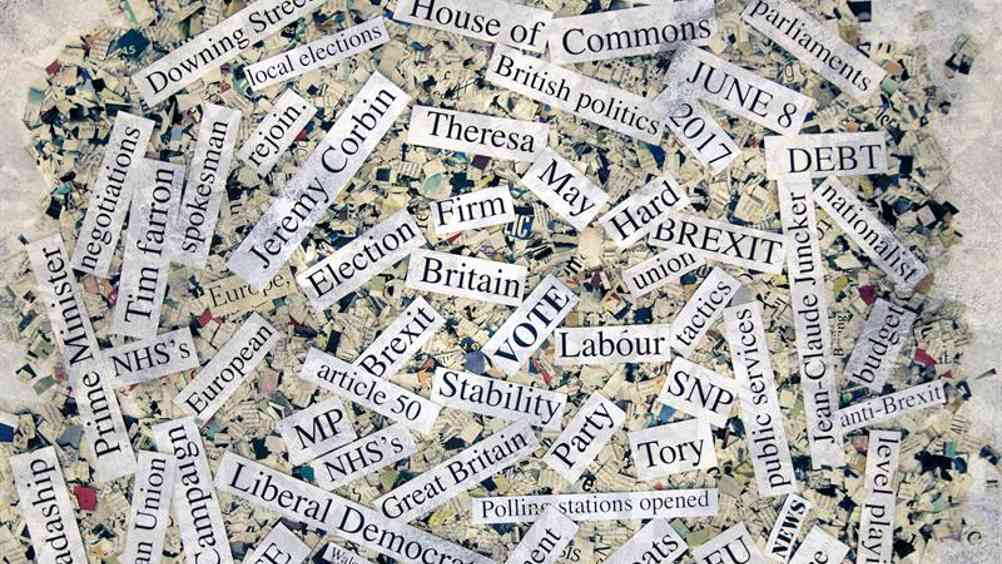 The Labour party has promised to ban zero-hours contracts and raise the minimum wage in its manifesto released ahead of the June general election.

The manifesto also includes a pledge to abolish university tuition fees, offer an immediate guarantee about the status of EU nationals in the UK, and stop all planned increases to the state pension age after 66.

Labour said all the pledges were costed and would be funded from extra tax revenue. It said income tax would increase to 45p out of every £1 for earnings above £80,000, and 50p for earnings more than £123,000.

Other fundraising measures include corporation tax rises, a crackdown on tax avoidance, and an "excessive pay levy" on salaries above £330,000. Companies paying staff more than this will pay a 2.5% surcharge, while salaries above £500,000 will be levied at 5%.

Jeremy Corbyn, the leader of the Labour Party, said his policies would help to create “a fairer Britain”.

The manifesto contains a 20-point plan for security and equality at work. Along with the plans to ban zero-hours contracts and raise the minimum wage it includes pledges to:

In relation to the gig economy, the manifesto pledged that Labour would set up a dedicated commission to modernise the law around employment status. Other suggested measures include shifting the burden of proof so that the law assumes a worker is an employee unless the employer can prove otherwise.

Ben Willmott, head of public policy at the CIPD, welcomed the focus on employment rights but urged caution. "It is important that in making any changes to the UK’s employment rights framework and the complex issue of employment status, the next government does not damage the UK’s flexible labour market and the benefits this provides for both employers and individuals," he said.

"The CIPD would support the creation of a new commission to look at employment status and believe any changes to the definitions or tests around employment status should await a proper in-depth consultation on this issue."

Regarding the manifesto's tuition fees pledge Petra Wilton, the Chartered Management Institute’s director of strategy and external affairs, warned against a too narrow focus in regards to education and skills.

“The tuition fee debate focuses on one traditional route through education. But it isn’t the only route, and for many it isn’t the most effective route,” she said. “We urge all parties to think broadly about the options available and do more to champion the new degree apprenticeships. These produce business-ready graduates and are paid for through the apprenticeship levy as opposed to tuition fees."

Tom McPhail, head of policy at Hargreaves Lansdown, was critical of the manifesto's pensions plans.

“Labour's plans will result in us all having less money to live on in retirement, with the proposal to freeze state pension age at 66 estimated to reduce everyone’s state pensions by £800 a year if it is to be cost neutral,” he said. "It's not much good retiring earlier if you can't afford to live. This package of measures is likely to ultimately lead to increased pensioner poverty."

However, he added that increasing the minimum wage could raise the pension savings of the lower paid and include more part-time workers in saving for retirement.

The launch of the Labour manifesto follows a leak of the document last week. Its employment-related pledges remain largely similar, but one notable difference was the omission of a pledge (included in the draft document) to establish a new employment allowance for businesses that struggle to pay the higher real living wage the party has pledged to bring in.

The Liberal Democrats will launch their manifesto later today, promising to give the public a second vote on Brexit and the option to stay if they believe the terms of exit are unacceptable. Several pledges will focus on young people; promising to restore housing benefit for 18- to 21-year-olds and help people get on the housing ladder. 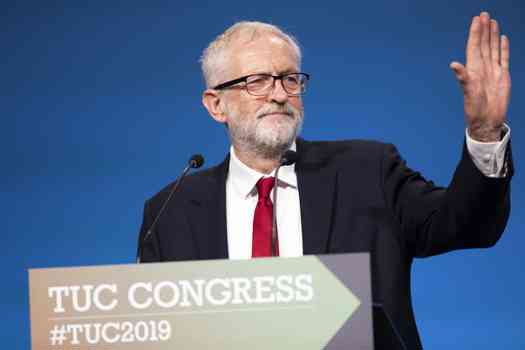 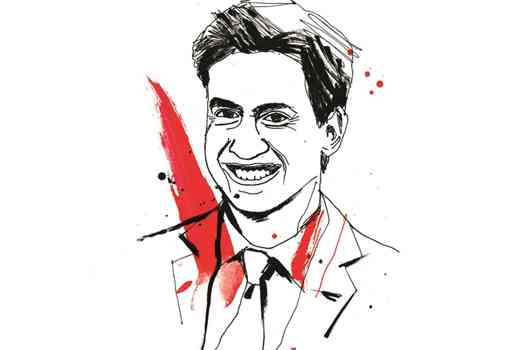 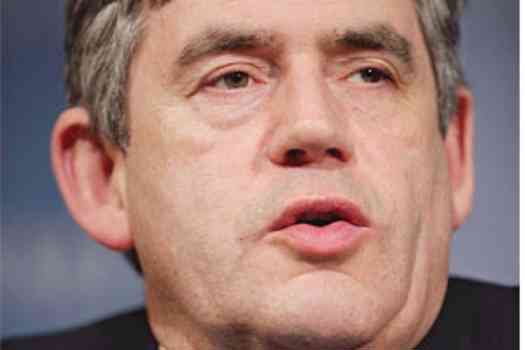 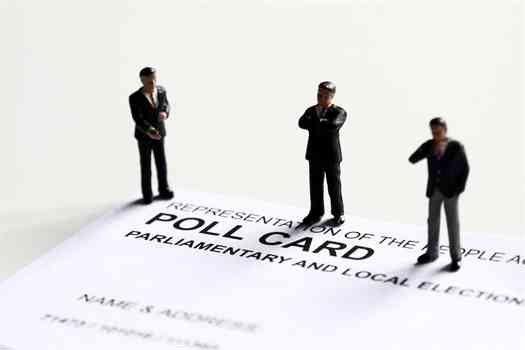