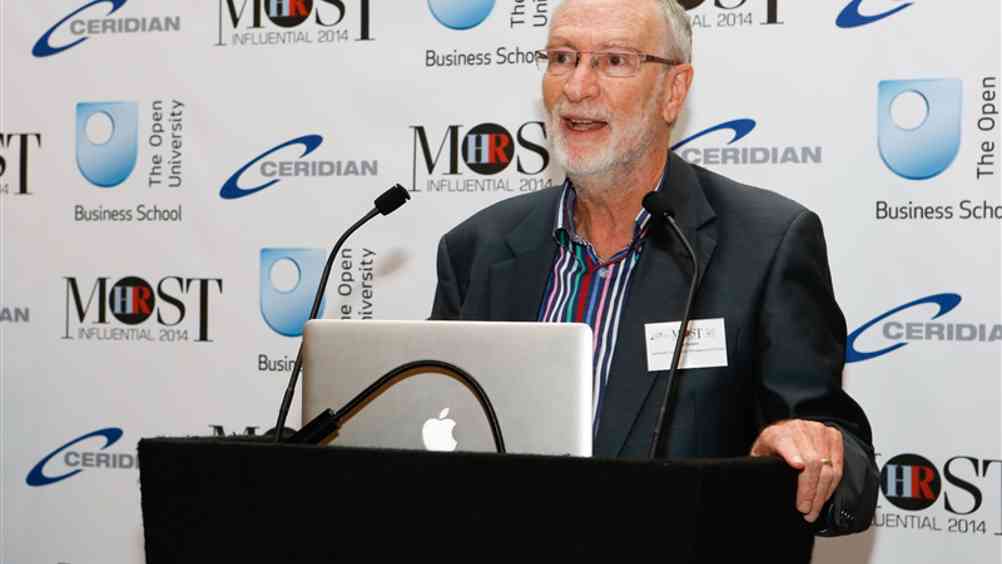 HR directors have less influence now than they did a few years ago, according to Cary Cooper, distinguished professor of organisational psychology and health at Lancaster University Management School.

Cooper, who has just been ranked the most influential UK thinker in the 2014 HR Most Influential (HRMI) rankings, called for a “campaign for a qualified HR director on every board”.

“When I was first involved in HR and organisational psychology, HR directors were stronger than they are now,” he said. “Almost all of them were on boards, and I’ve seen that withering away.”

Cooper added that he wanted to see more “robust and outspoken” HR directors, prepared to “lose their jobs on principle”.

Cooper was speaking to HR magazine for the HR Most Influential supplement. You can read the full interview in the supplement, which will be available to download for free soon, via the HR magazine app. 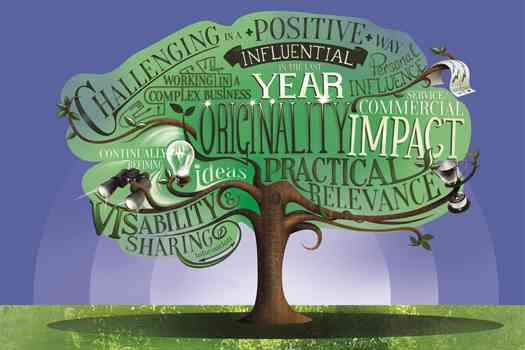 Making Waves list – The 12 HRDs on the way up 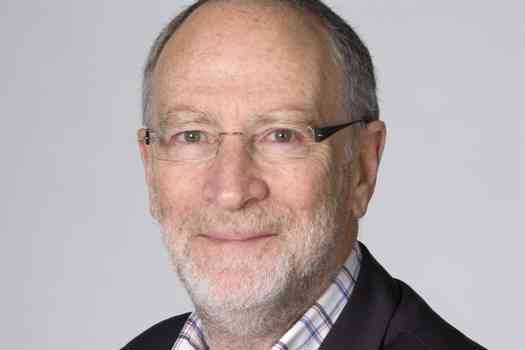 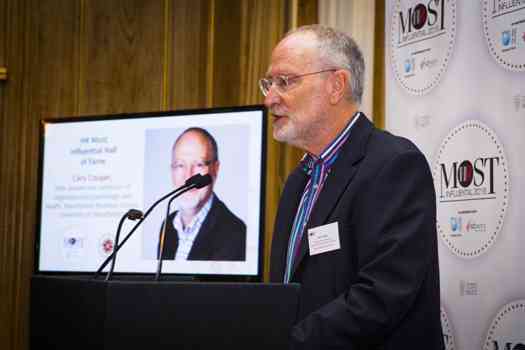 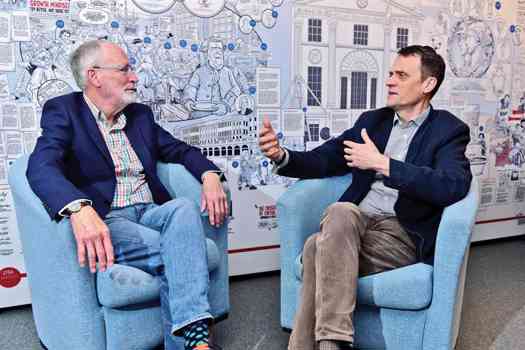 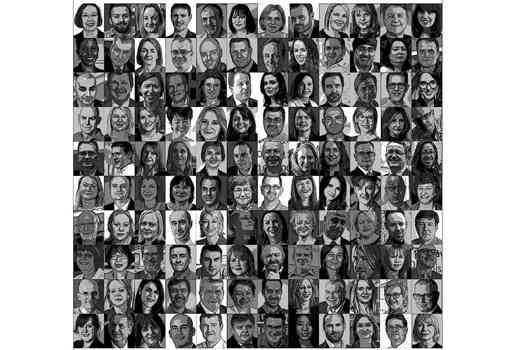 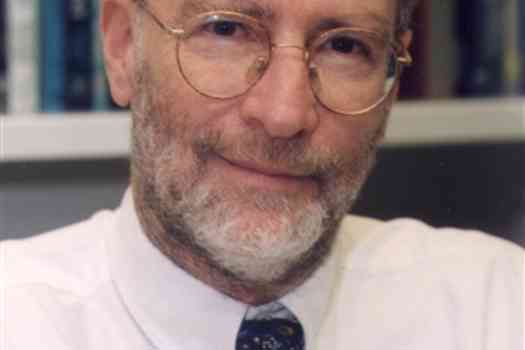