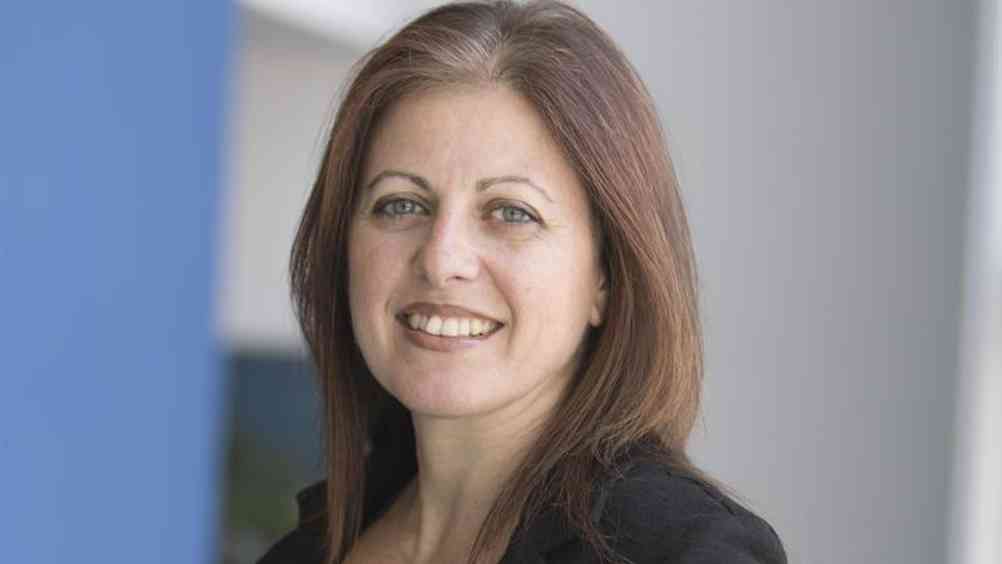 Cinzia Priola is a senior lecturer in organisation studies and a member of REEF (Research into Employment, Empowerment and Futures) at The Open University Business School 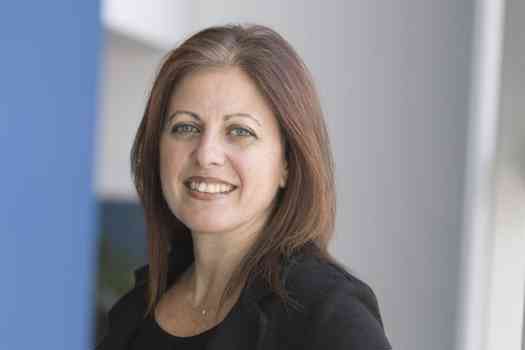 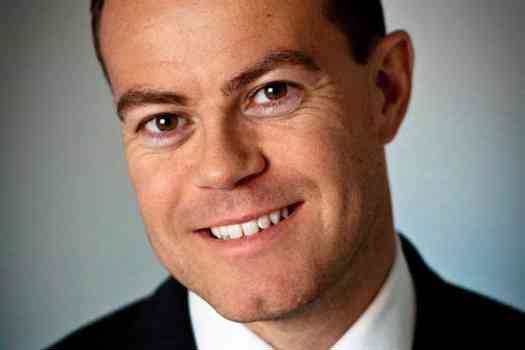