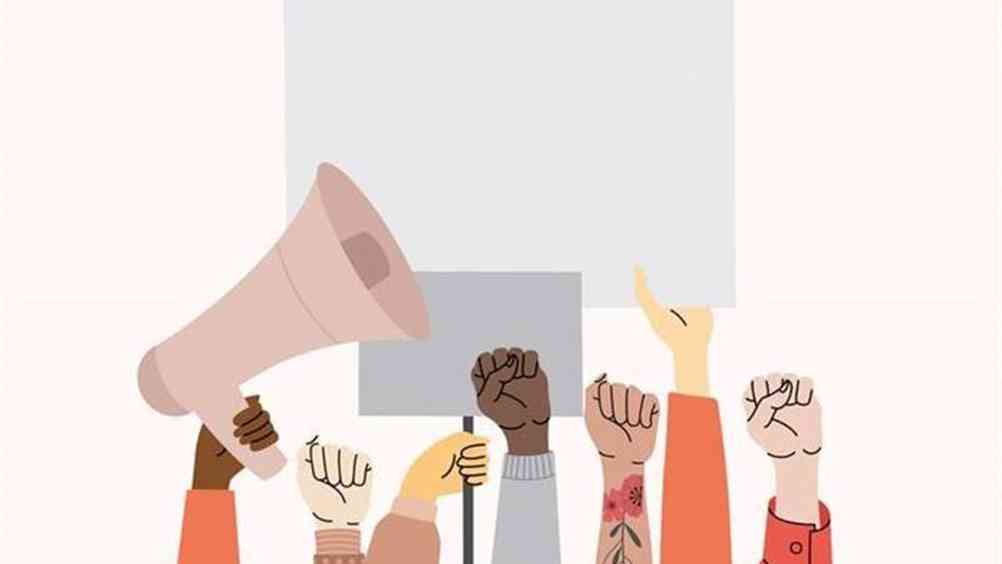 With workforces becoming increasingly active in political and social movements, what are the benefits and potential pitfalls HR should look out for?

Appropriately assessing the situation in terms of the political climate can create great results for HR and the wider organisation. Here’s some examples of companies which have gained extra kudos from the public for their involvement.

Yorkshire Tea- Not shy of a viral tweet or two, Yorkshire Tea was wrongly praised for not being involved with BLM by a critic of the movement. However, it tweeted back that it was taking some time to “educate ourselves and plan appropriate action. We stand against racism.” The tweet gained lots of attention and debate about what this action should be.

Lego- The Scandi toy production company published a tweet confirming it would pledge $4 million to “organisations dedicated to supporting black children and educating all children about racial equality.”

Etsy- Also using social media to make a statement was online marketplace Etsy, which announced via an Instagram post it would donate $500,000 to the Equal Justice Initiative and $500,000 to the Borealis Philanthropy's Black-Led Movement Fund. It also said it would match employee donations.

- Create a comprehensive strategy for change - which also increases accountability

- Deal with the fundamental truth around how our biases drive our behaviours - not unconscious bias training.

- Do more to ensure that they look for and hire diverse talent.

- Understand the negative impact micro-aggressions have on their employees and create an open culture to discuss and stop it.

- Understand the barriers that contribute to diverse talent not progressing into senior leadership positions - and start to address them."

This is part two of the July/August 2020 issue cover story. Click here to view the main piece.

The full piece of the above appears in the July/August 2020 print issue. Subscribe today to have all our latest articles delivered right to your desk. 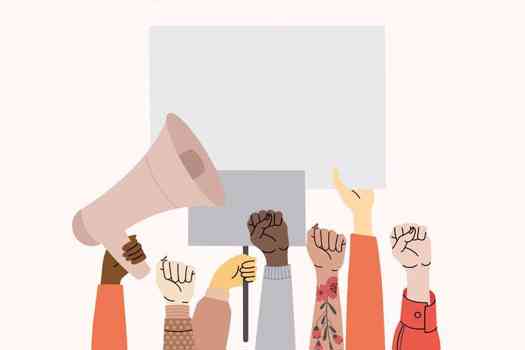 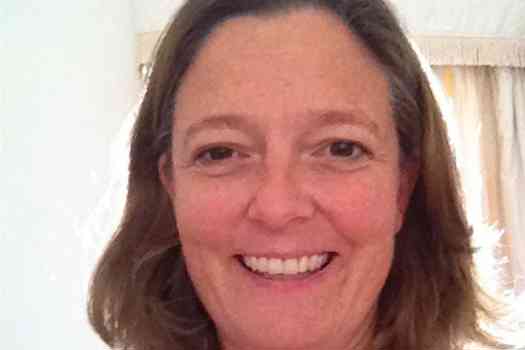 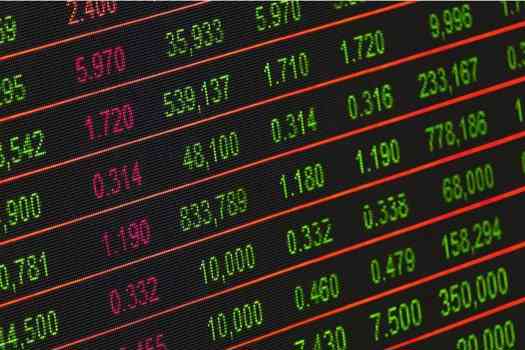 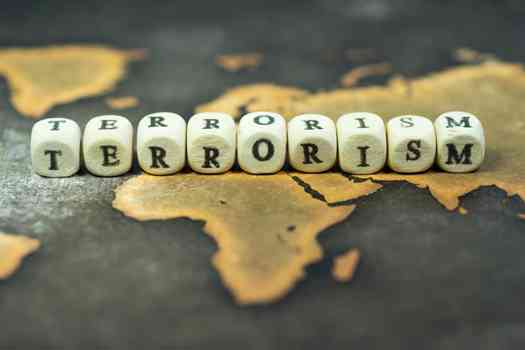 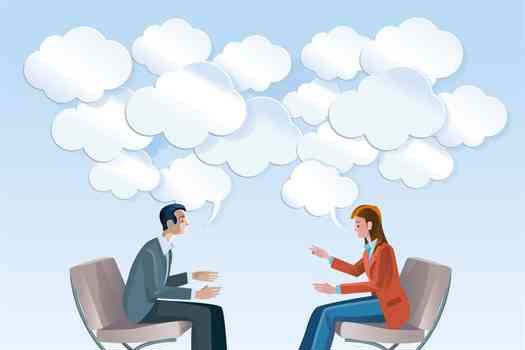 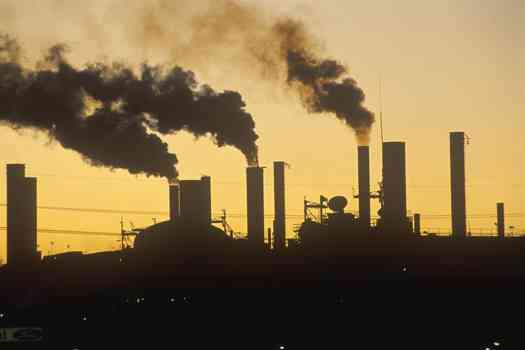